Twitter accepts moving images taken by the iPhone and preserves the quality of JPEG photos when they are uploaded by the website.

IPhone and Twitter users will be happy to learn that they can now include Live Photos in their tweets. These “living photos” are actually short videos of 3 seconds, taken in association with the traditional photos. Indeed, the camera of the iPhone captures 1.5 seconds of video before the photo and 1.5 seconds after. With the Twitter app for iOS, it’s possible to include Live Photos in tweets, using the GIF button in the message creation window. Small videos are automatically converted to GIF. 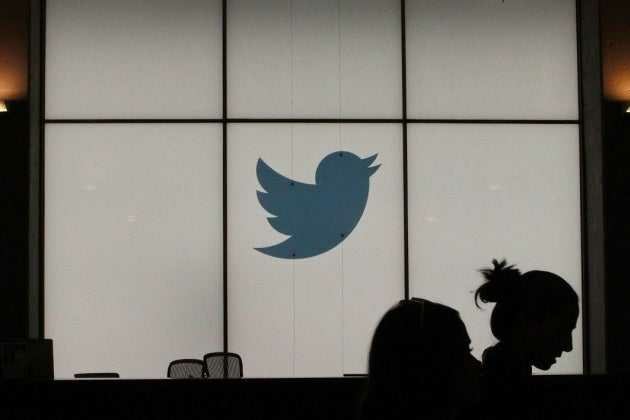 The publisher also announced progress in the management of photos. The quality of JPEG images is preserved when they are uploaded via the Twitter website. According to engineer Nolan O’Brien , in most cases there is no longer a transcoding operation which reduced the quality of the images, but the metadata is deleted. Only the presentation thumbnails will undergo a transcoding to reduce their sizes.

Nolan O’Brien points out that there are still limits and that transcoding will be activated if the image weighs more than 5 MB, exceeds 4096 pixels in height or width, must be rotated on the display, or is not sufficiently compressed.

Finally, this improvement in quality does not concern the transfer of photos by the Twitter application for iOS or Android, which is a pity.