Twitter lowered its 1Q earnings outlook due to the spread of Corona19.

On the 23rd (local time), CNBC reported that Twitter announced that its first quarter earnings will decrease compared to the same period last year.

Twitter initially predicted sales in the first quarter to be about $ 850 million from $ 836 million. However, under the influence of the corona virus, the likelihood of not achieving this has increased.

“The spread of Corona 19 has had a major impact on Twitter’s worldwide advertising revenues in recent weeks,” said Ned Segal, Chief Financial Officer for Twitter.

Twitter released data on this day and said, “The short-term financial impact of coronavirus is rapidly evolving and is difficult to measure, but it is expected that profits will decrease in the first quarter compared to the same period of the previous year.” Said. 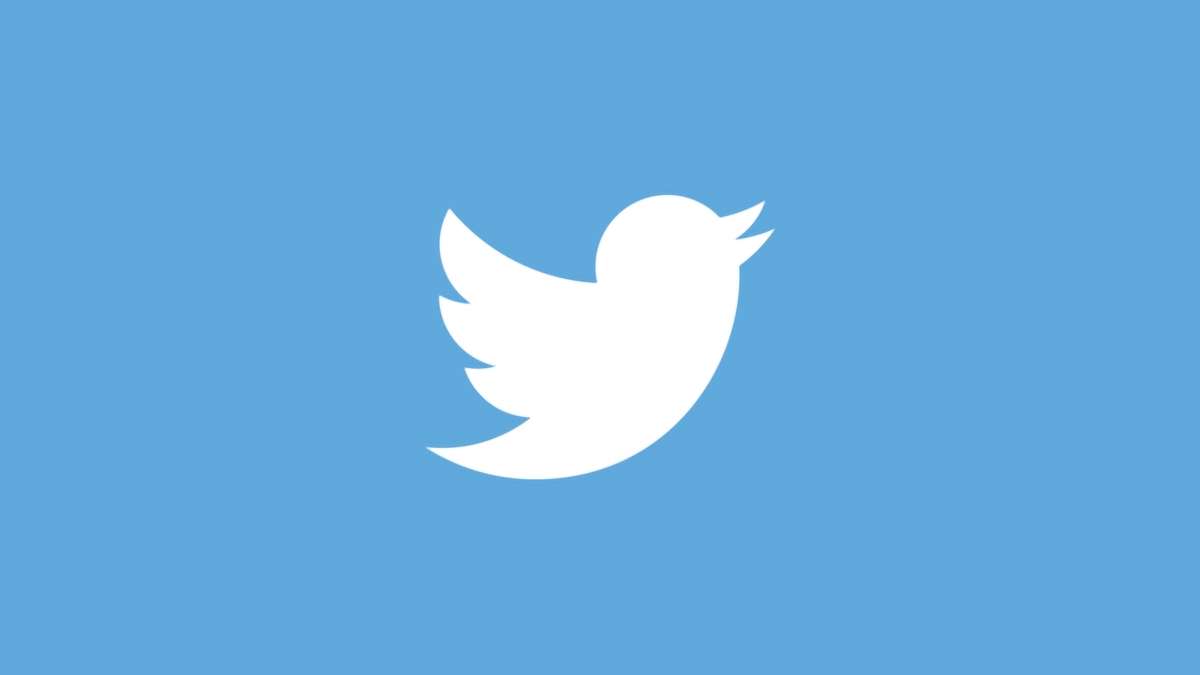 Twitter’s share price has fallen more than 2% since the earnings outlook was announced.

Twitter said that the number of users looking to corona19-related information has increased even though advertising revenue has decreased. Twitter’s number of active users (DAU) was 160 million, up 23% from the first quarter of last year.