Microsoft is no longer committed to launching any new features for Windows 10 Mobile, has put its mobile platform aside, but the operating system is still supported, monthly security fix updates are still being pushed. Today, all supported versions of Windows 10 Mobile receive new cumulative updates, mainly some regular fixes. 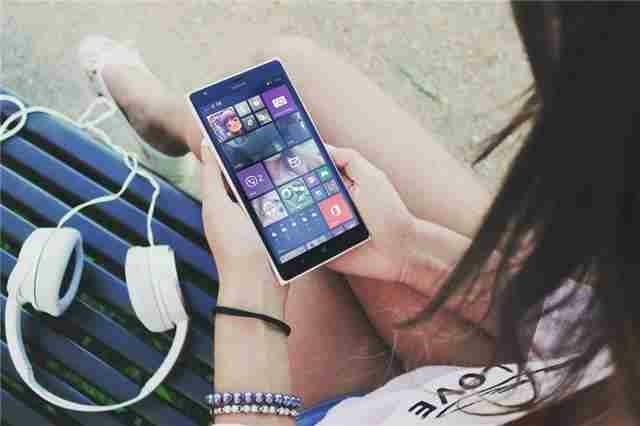 The April 2019 cumulative update for Windows 10 Mobile 1709 and 1703 includes security fixes for the kernel and core components including Edge. As usual, users can get the cumulative update for April 2019 from Settings > Windows Update. After the update, the 1709 version number becomes 15254.562 and the Creators Update version number becomes 15063.1747. 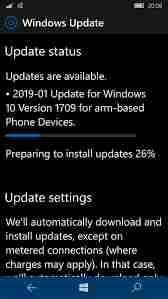 Although Microsoft has not published the contents of this update, the security fixes included in this update appear to apply to the Windows kernel, Microsoft Edge, Windows applications and Windows graphics.

As a reminder, support for Windows 10 Mobile will end in December 2019, after which cumulative updates will not be released. With the end of Windows 10 Mobile support released. Application developers have decided to abandon their applications for the platform. Recently, Microsoft announced that it will remove the Translator app from the Windows 10 Mobile store, and Facebook will stop all Windows Phone apps except WhatsApp later this year.