2018 is a highly competitive year for the mobile phone industry. Under the circumstances that breakthroughs and innovations are becoming more and more difficult, what configurations and technologies will become the development trend of mobile phones this year? 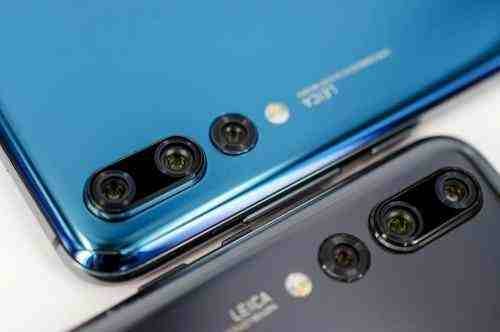 Now that the three-camera configuration phone is spreading, it is foreseeable that the 2019 camera with multiple cameras will be one of the trends, and the three camera may become the mainstream configuration like the previous dual-camera.

Speaking of this trend, there are many people who question, why do mobile phones have so many cameras? First of all, the combination of these lenses is not a display, and the main and sub-cameras of many mobile phones can work independently. In general, a standard high-pixel main camera is equipped, the second is equipped with a telephoto optical zoom lens, and the third is equipped with a super wide-angle lens to form a three-shot configuration. 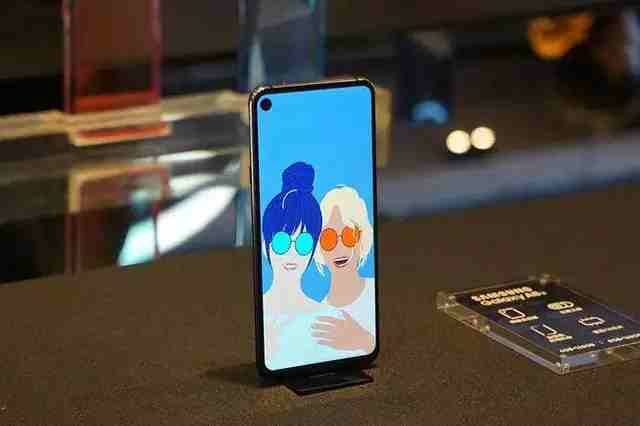 Last year notch screen was only ever a pitstop on the road to full-screen phones.It just also happened to be one of the least popular smartphone concepts ever. Fear not, notch-haters, its time is almost up. There’s a new kid on the block, and its name is… well, actually, it doesn’t have a standard name yet. We’re calling it the “display hole.” The mobile phone market, a new comprehensive screen for holes is in full swing. Currently, three mobile phones have officially adopted the “burrowing full screen” design, namely Samsung Galaxy S8s, Huawei Nova 4 and honor V20.

The so-called open-screen front-facing camera technology is to open a very small hole in the left or right of the screen of the mobile phone, and then place the front camera under the glass cover of the display screen, the LCD panel and the backlight layer. Except for this opening for the camera, the front of the phone is almost always the screen. According to the current industry, the open-screen front-mounted lens solution will be a better solution than the bang design, because this solution can further enhance the visual space of the entire screen, immersive, and achieve high The proportion of the screen.

Among them, Chinese mobile phone manufacturers Huawei and OPPO have basically confirmed that they will participate in it, and LG may show the finished product as soon as CES 2019 in January this month. Although the mainstream design of smartphones will not change easily, the launch of such experimental niche products has allowed us to see the possibility of constantly updating the appearance of mobile phones. 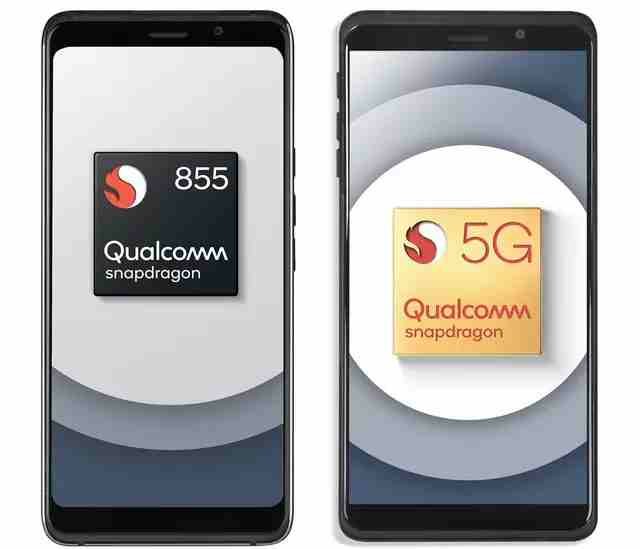 We have been listening to the word 5G for a long time, and finally launched a smartphone that supports 5G in 18 years. In fact, there is still a long way to go before 5G network technology matures. For China, the operator China Mobile is only pre-commercial in 2019, and it will be a commercial target by 2020. However, this will not hurt the enthusiasm of manufacturers to launch 5G mobile phones. In 19 years, there will be more mobile phones supporting 5G networks. 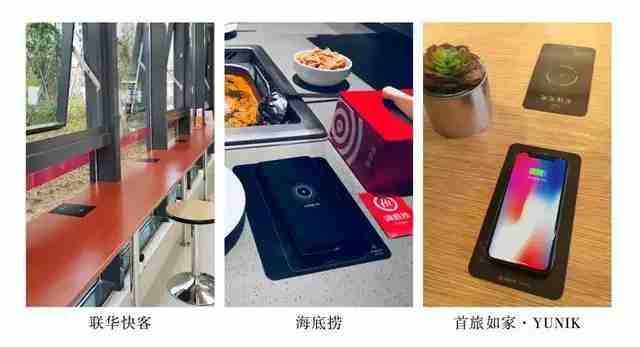 In addition to the above five trends, what do you think will be the development trend of the mobile phone industry in 2019? Welcome to leave a message in the comment area