Let’s take a look at the detailed configuration of these three phones.

The Samsung Galaxy S10 series features a perforated display. Samsung says it has built a proprietary laser cutting machine that puts the camera components into the S10’s display.

In terms of screen quality, Samsung said that the Infinity O-Display screen is the world’s first Dynamic AMOLED screen, 16 million colours, 100% colour, the most accurate colour display ever on mobile devices, and also supports HDR10+ display. In addition, the “Dynamic AMOLED” display also reduces the screen by 42% of the blue light.

Samsung said that the Samsung Galaxy S10 series uses the world’s first ultrasonic fingerprint scanner directly embedded under the screen. Due to the use of ultrasound, fingerprint sensing occurs between “blinking”, which helps it work in different weather conditions.

Ultrasound instead of optics means it can work in wet conditions. It can read 3D fingerprints and is theoretically safer, but it also means you can’t simply use a normal tempered glass screen protector. In addition, fingerprint recognition has been certified by the FIDO Alliance.

The Samsung S10 series is “the first mobile device on the market that can record video in HDR10+.” Officials said Samsung and Adobe have teamed up to create a Premiere Rush version optimized for Galaxy smartphones for better editing on mobile devices. Adobe Premiere Rush is coming later this year.

Samsung S10 has a built-in Instagram mode. Upload it to Instagram directly after taking a photo. It gives you direct access to stories, stickers, Instagram editors and other features. For Insta addicts, this seems to be a very useful feature.

Samsung said it will open the Galaxy Camera SDK.

In terms of configuration, Samsung said that CPU performance rose by 29%. The GPU grew by 37%. The Samsung Galaxy S10 Plus also comes with 12GB of memory and a 1TB storage version.

In terms of charging, the standard S10 wireless charging speed is increased by 36%.

Samsung Smart Wi-Fi is a new power-saving feature that jumps between LTE and wireless. The Samsung S10 is the world’s first smartphone to support the Wi-Fi 6 protocol.

Samsung’s Unpacked 2019 to release a new product, although everyone’s eyes are focused on the Galaxy Fold with a folding screen, in fact, the S10 series is on the market soon. After the new product launch in San Francisco, we also got a European version of the S10+ so let’s get it unboxing. 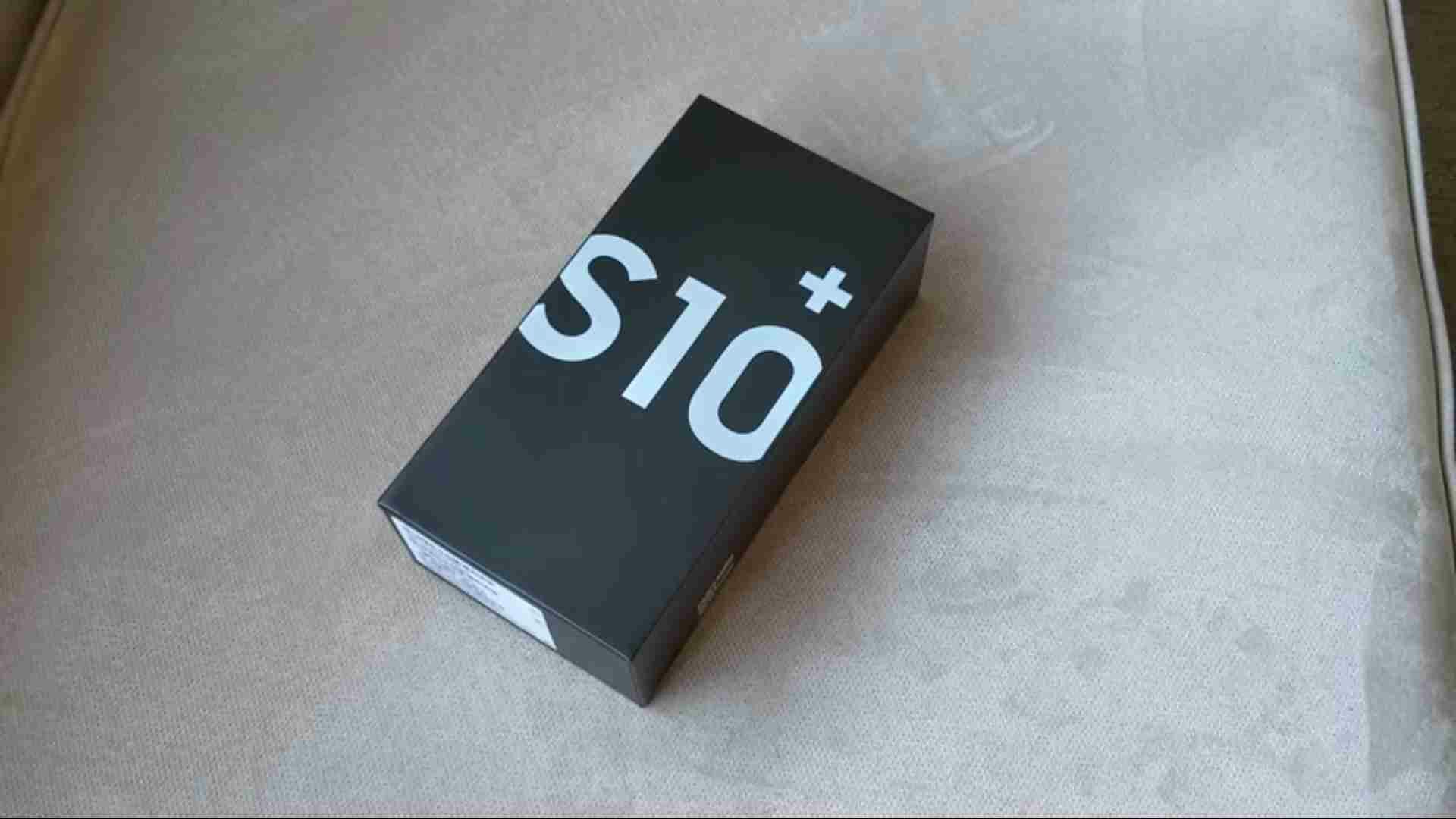 ▲ S10+ boxed with black colour, with a large white S10+ lettering, the design is quite simple. 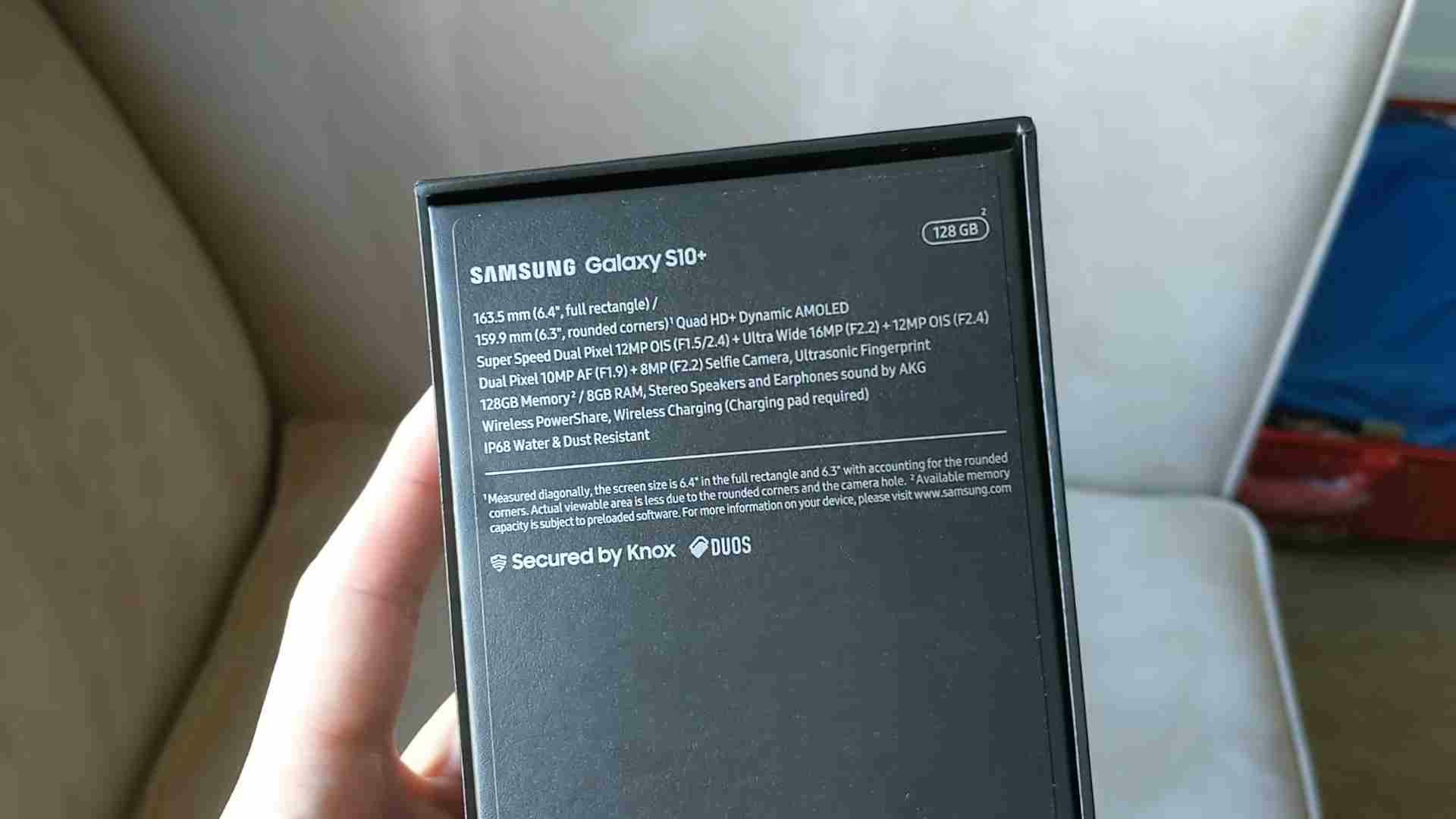 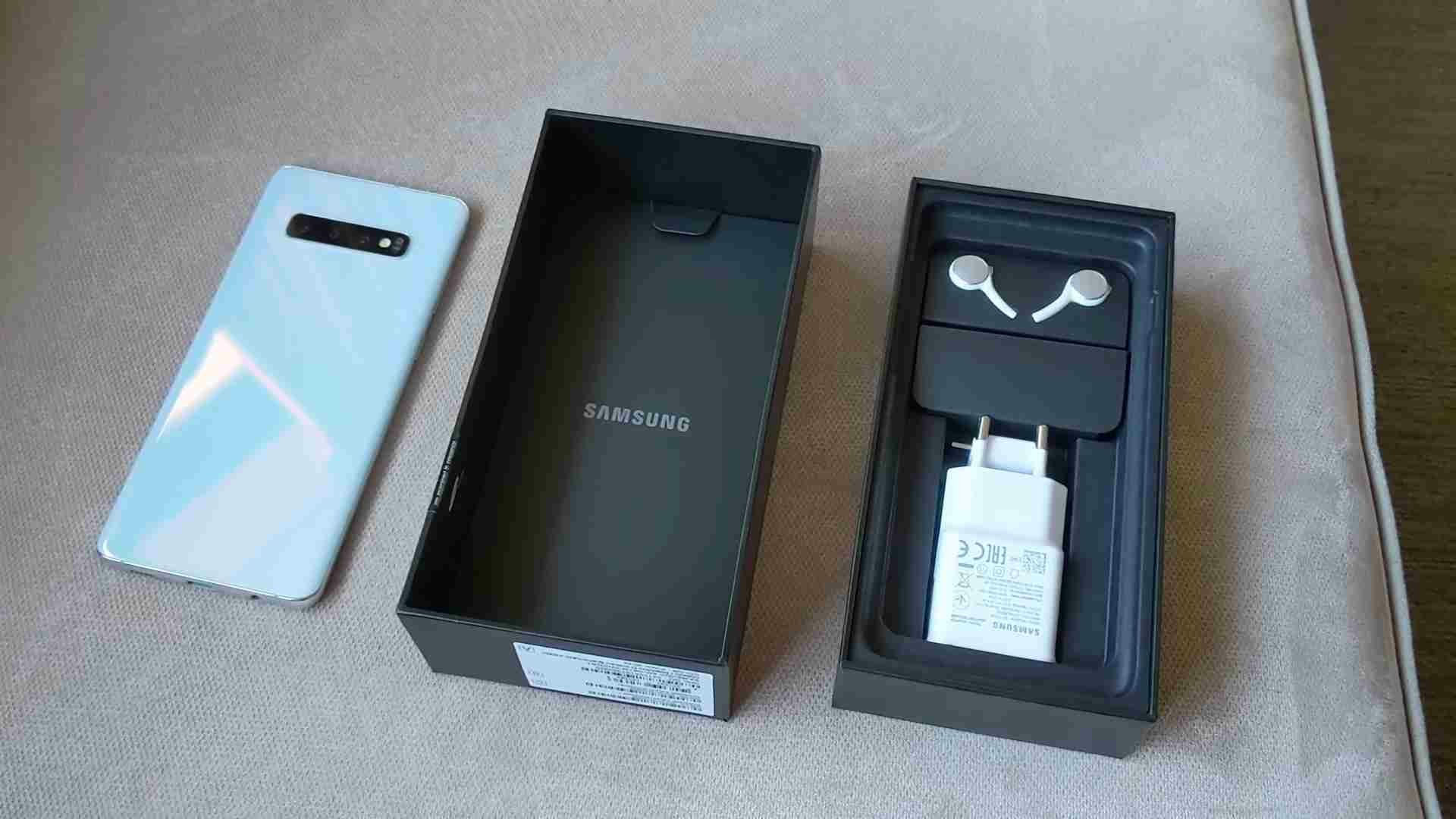 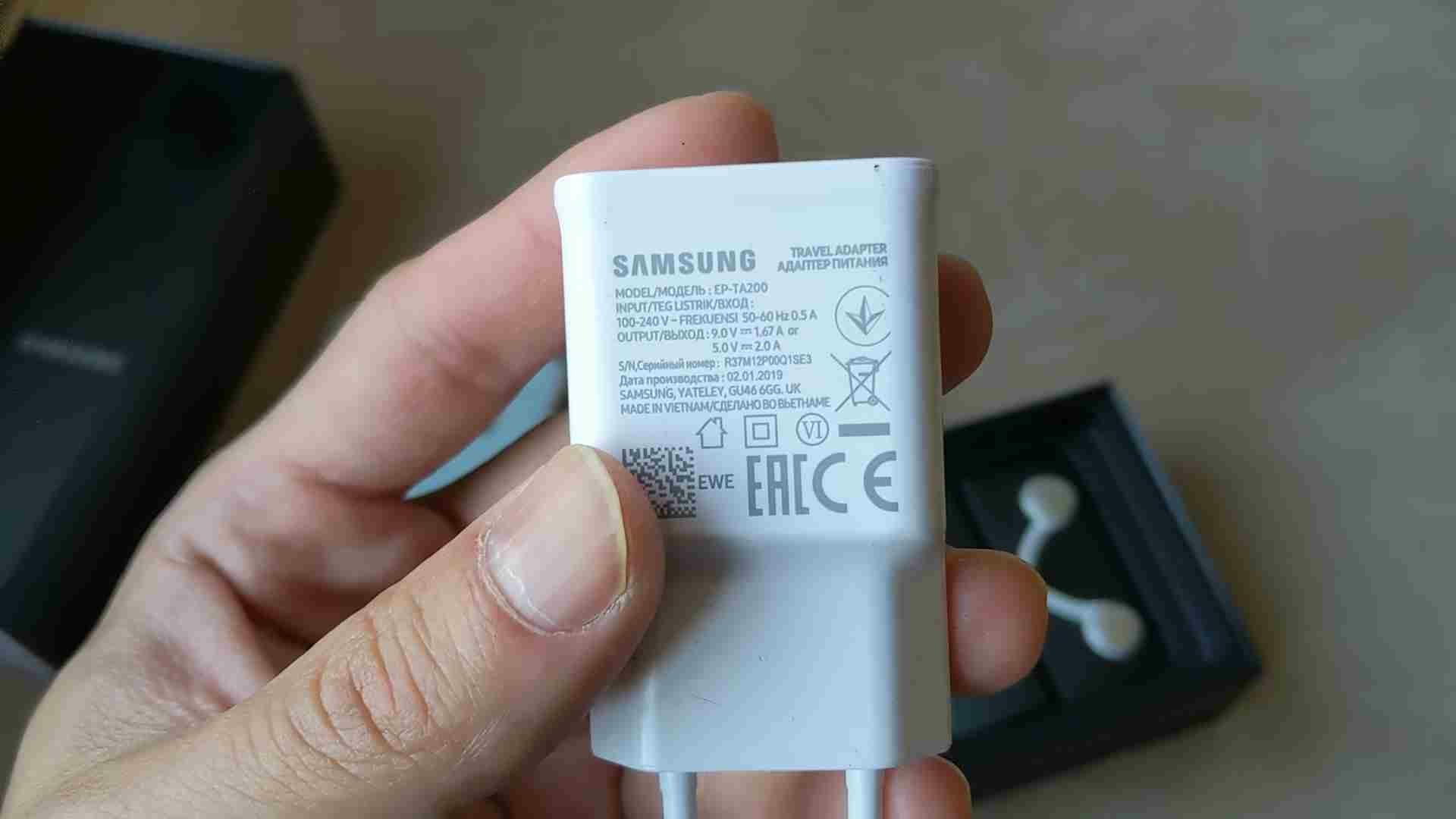 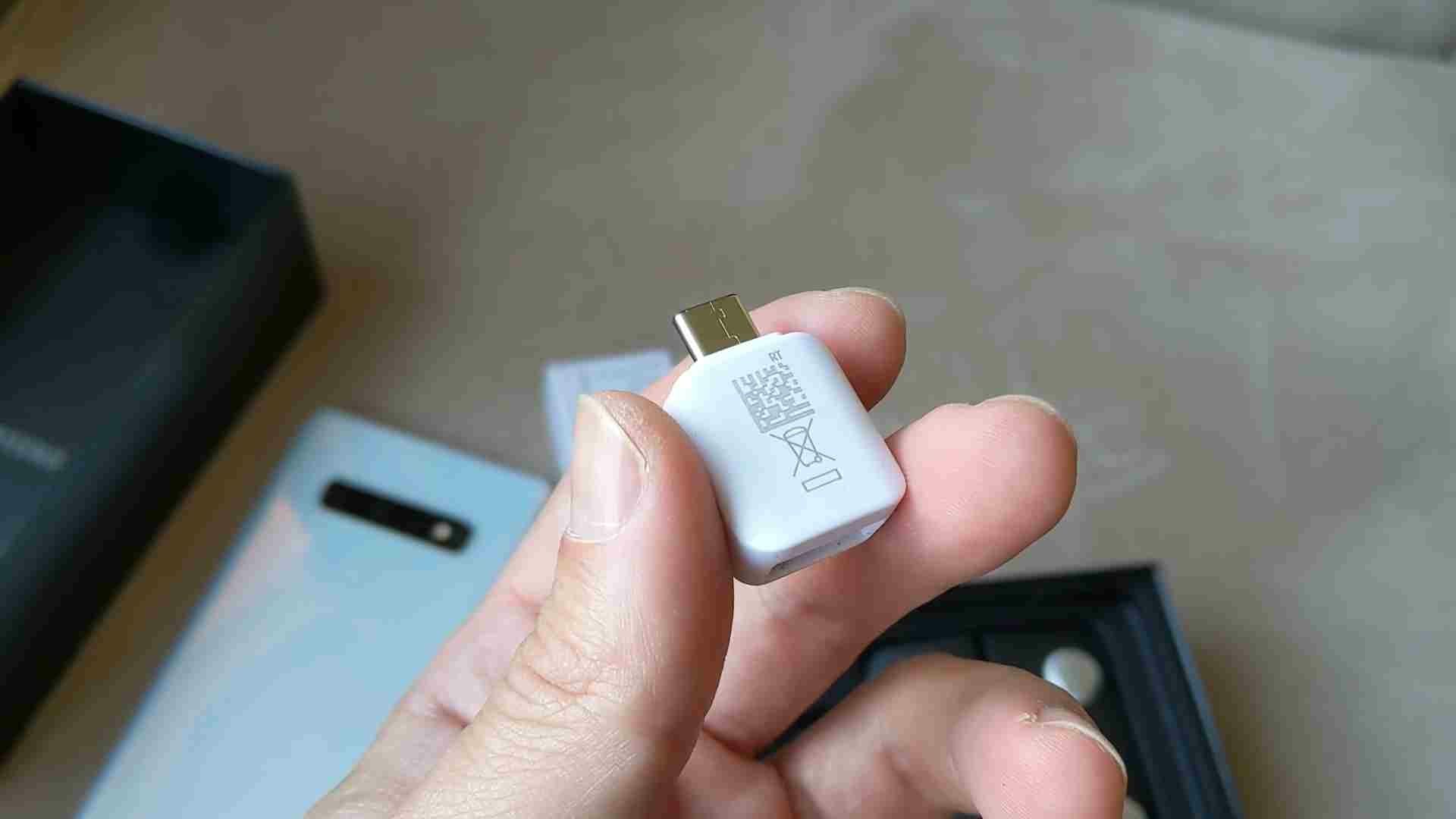 Another USB-C to USB-A adapter can transfer the data of the old phone to the new phone through the Smart Switch function. 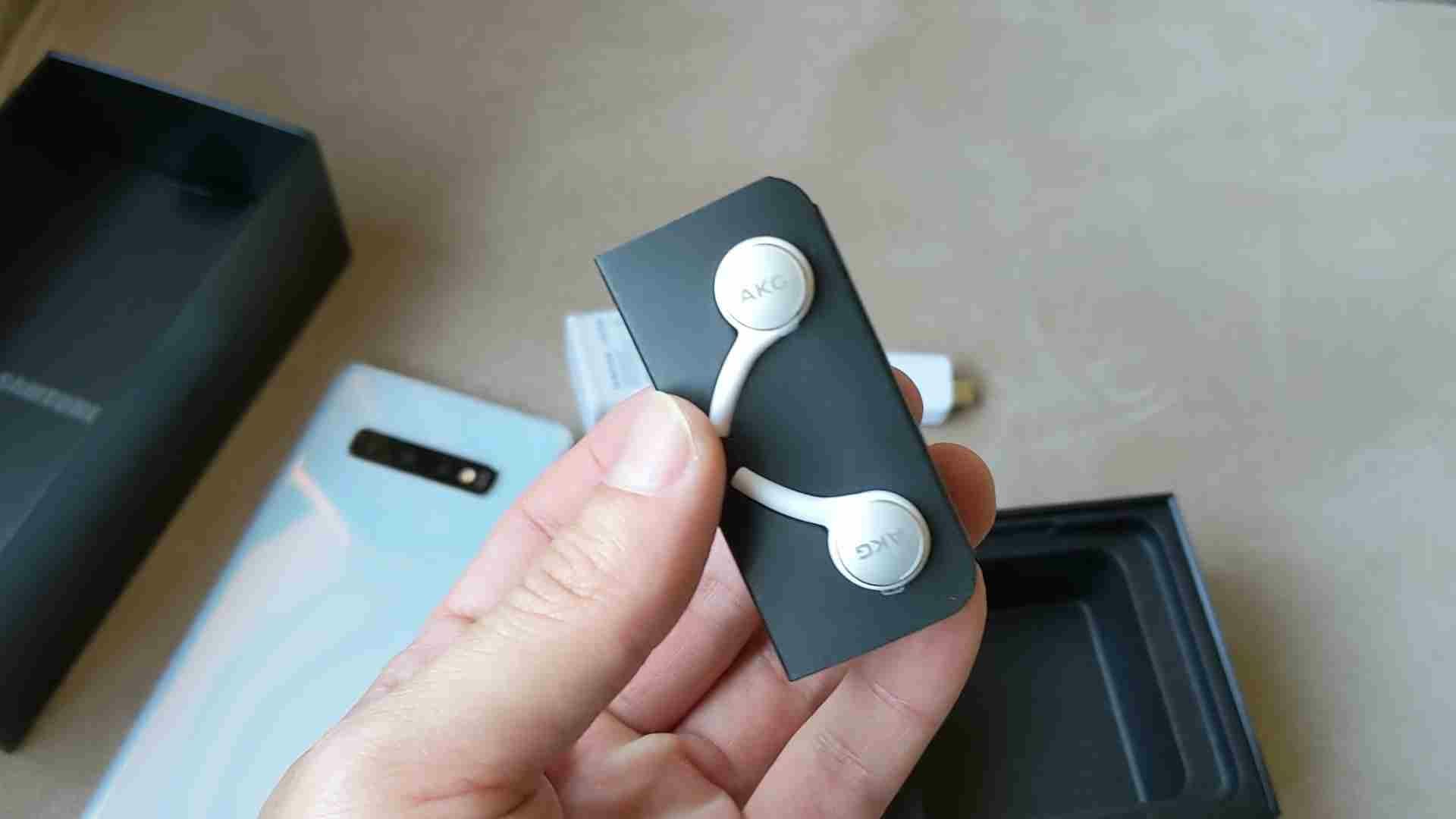 Comes with a set of AKG stereo headsets with 3.5mm connector. 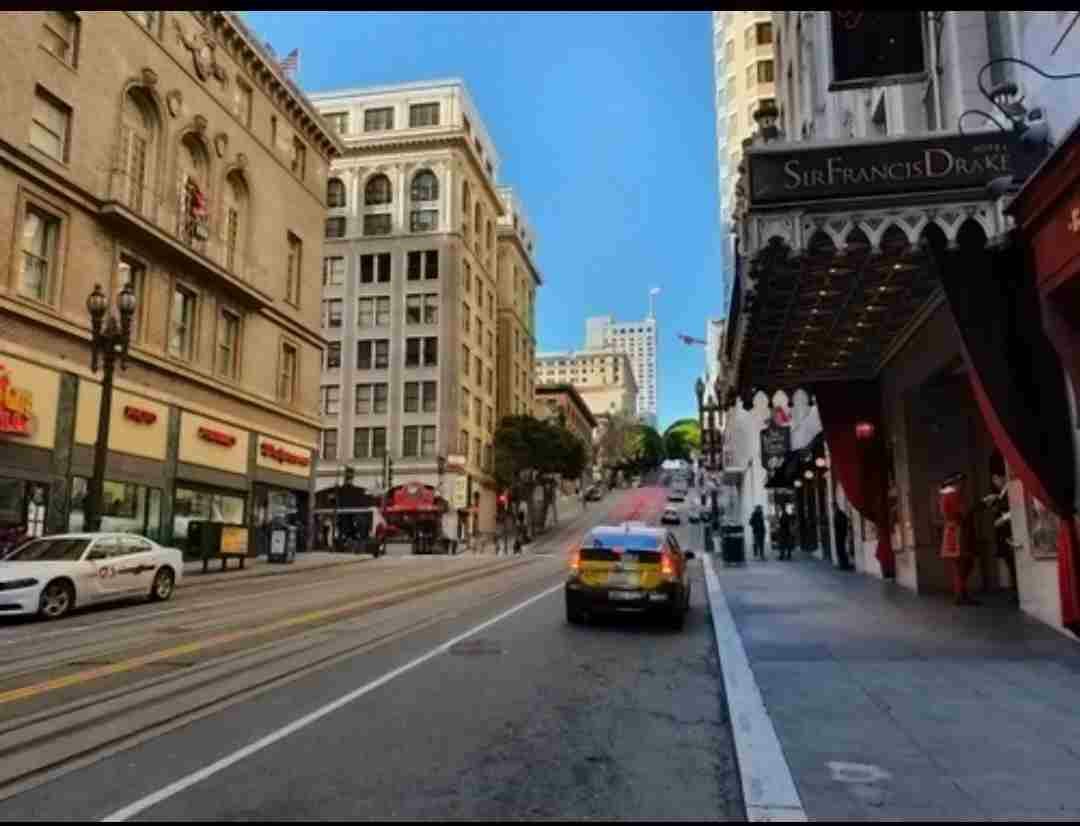 In terms of imaging style – the Samsung Galaxy S10+ has a higher saturation, which is a highlight of the golden warm sun. 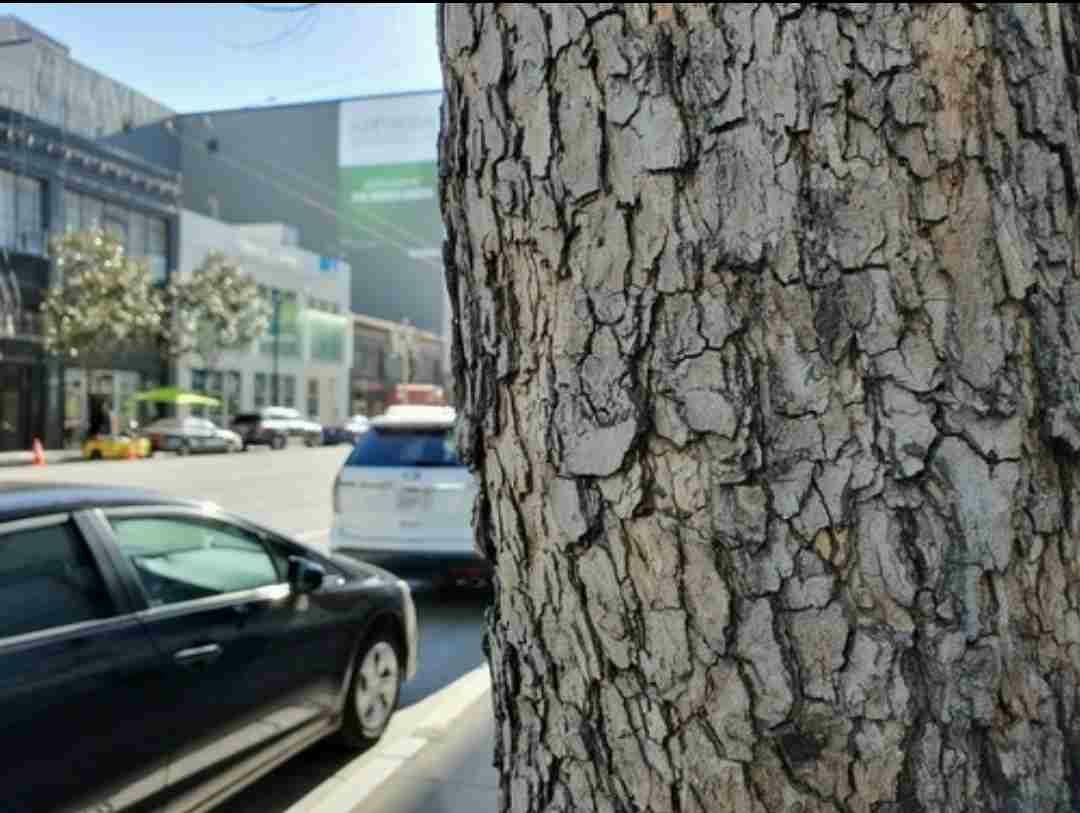 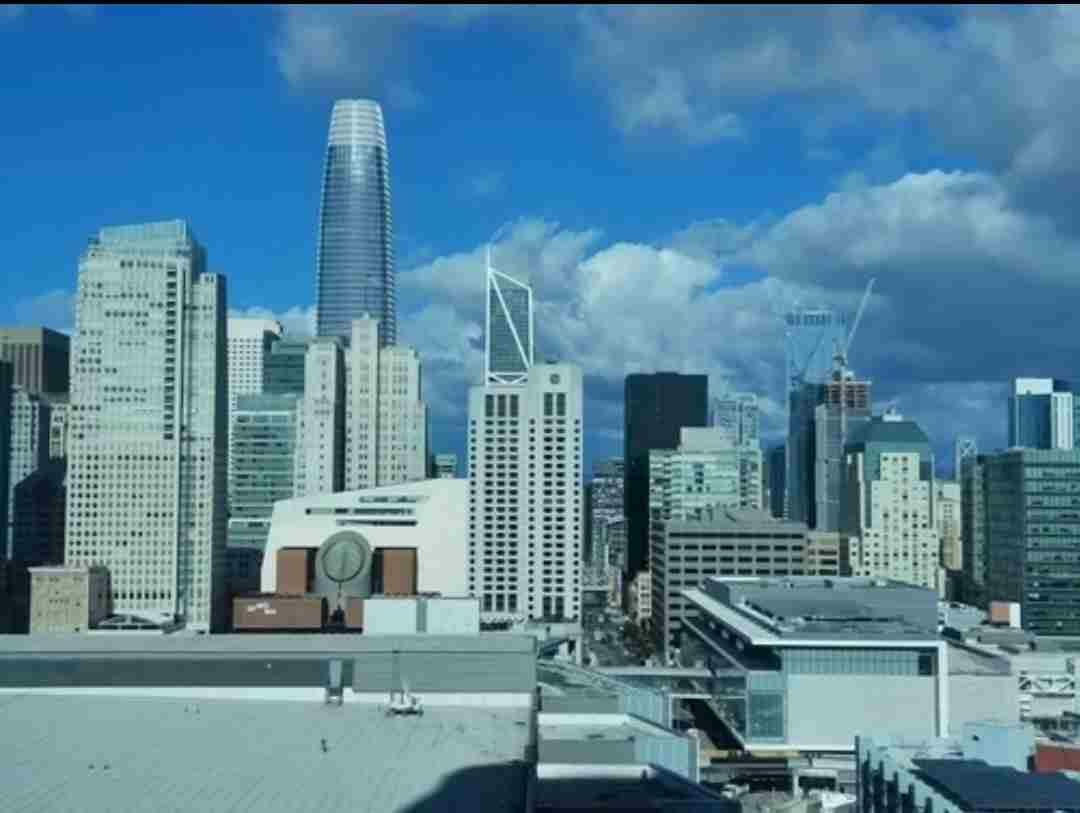 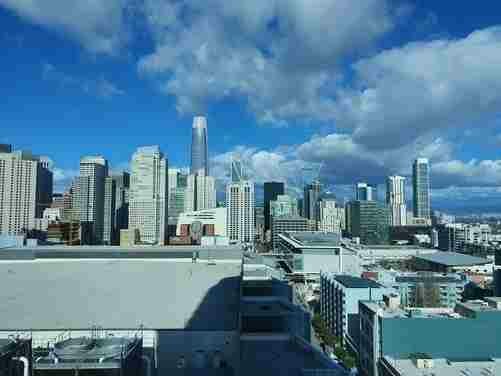 Samsung Galaxy S10+ has a very accurate exposure regardless of the front and back. 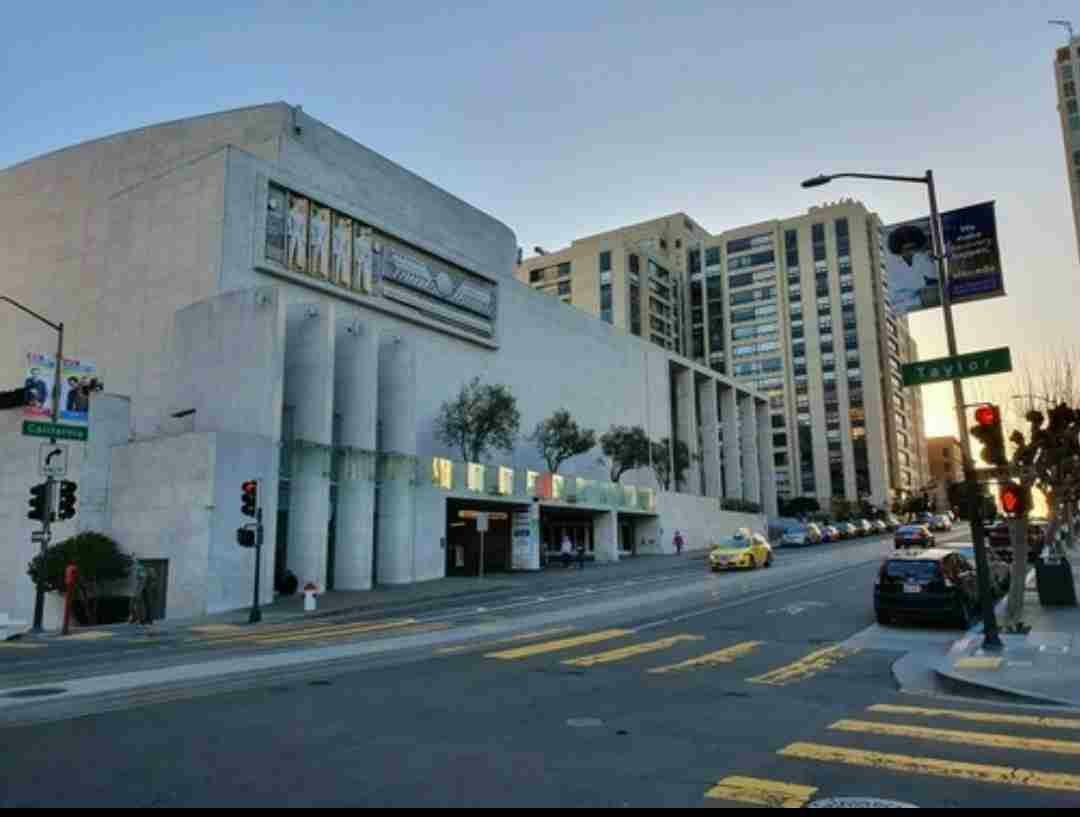 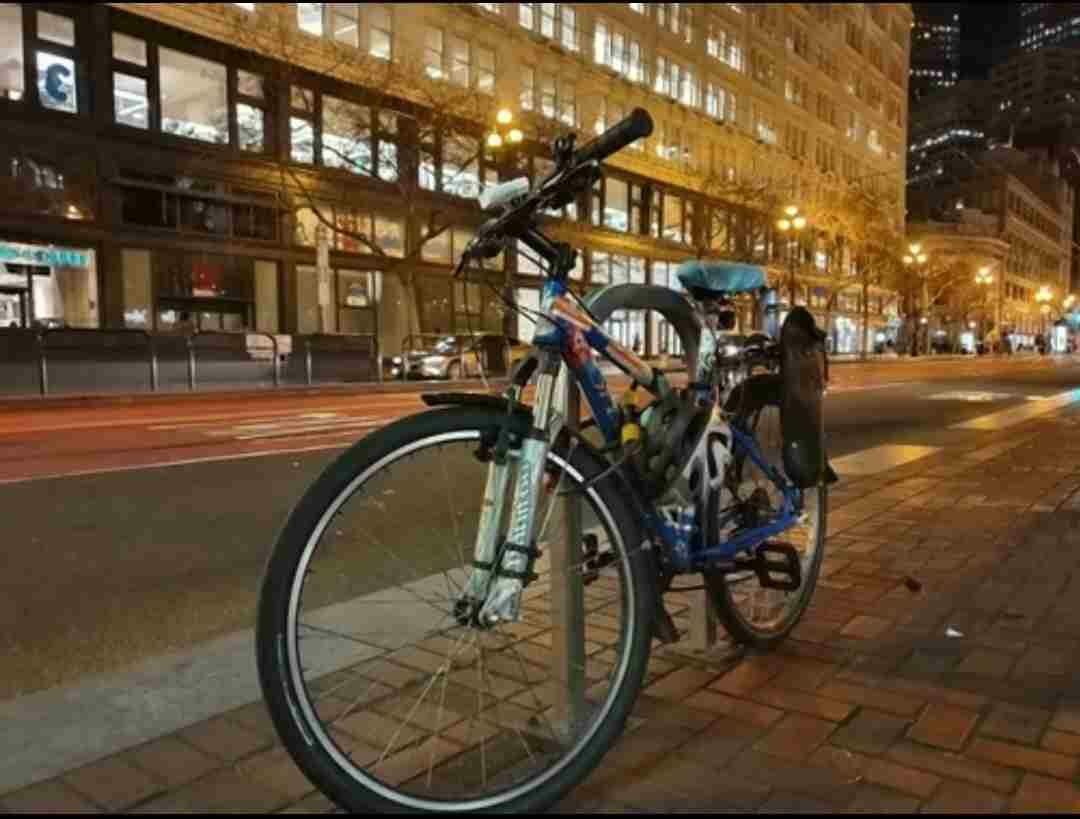 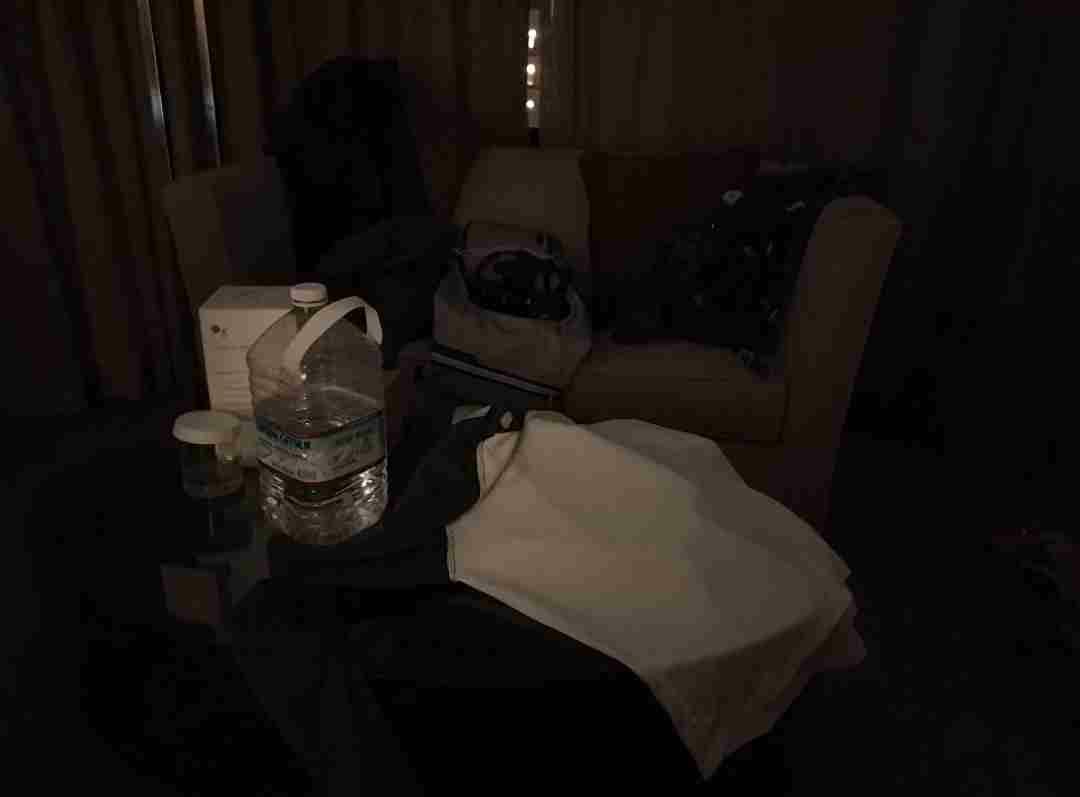 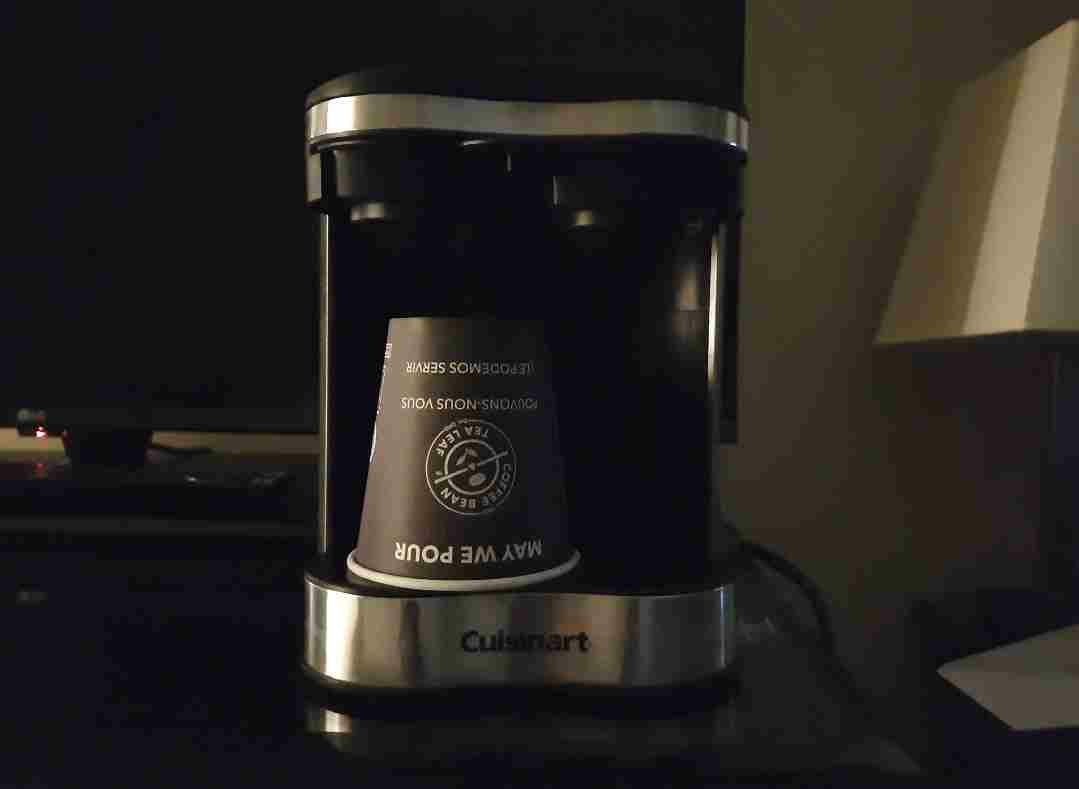 At night, the Samsung Galaxy S10+ can brighten the brightness of the dark part while suppressing the highlights, while not making the dark part appear obvious noise, a proper “night vision”.

Together with the lens of the Samsung Galaxy S10+ three focal lengths, we can also get more camera angles, which is called “photographing artefact”.