Samsung, Qualcomm, Huawei are now showing their own 5G modems. The next one that will officially launch the 5G modem in the near future is MediaTek. Recently announced that it is nearing the time to launch the 5G and AI chips in the same.The MediaTek ‘s chips will be launched in May. Which means less than 10 days, we should hear the official announcement. 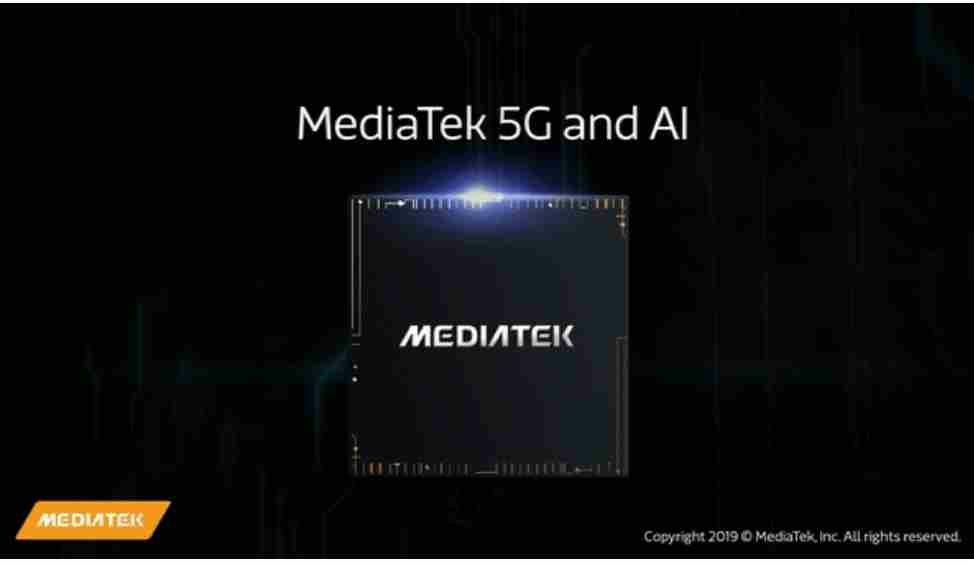 Earlier, MediaTek had launched an unofficial Helio M70, stating that it would be the company’s 5G platform, but actually had problems and could not be delivered to the manufacturer. The question is whether the chip that is going to be released will only be a 5G modem or will be a full SoC chip. Chase to Modem in the same panelFor this year’s top chip, MediaTek is expected to be an Helio P90 that supports 5G and AI, still using the 12-nanometer process, but has the advantage of having an artificial intelligence processor separate from the CPU. 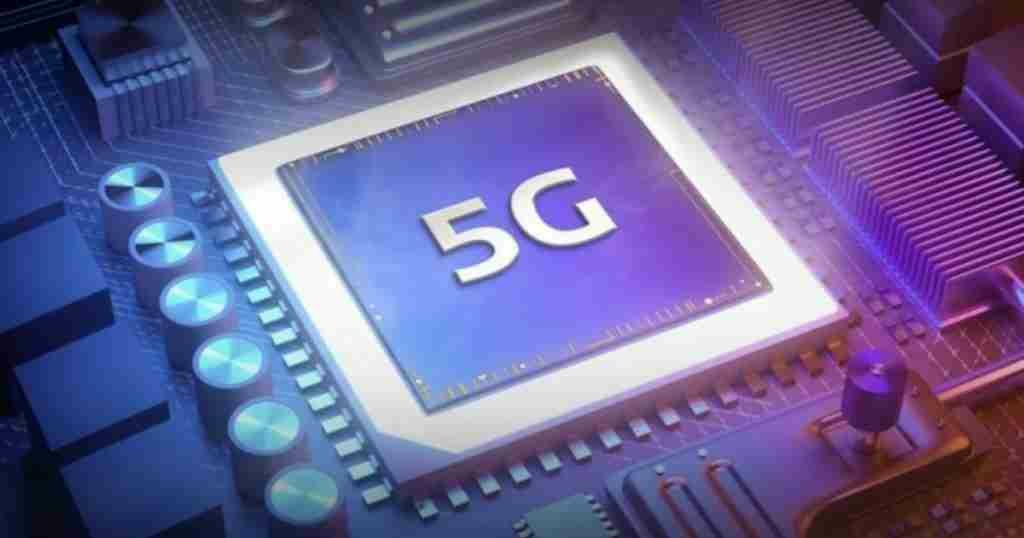