Samsung has just released a new ISOCELL sensor at 64 Megapixel resolution. Recently, a Korean news agency revealed that the first model to use is the Samsung Galaxy A70S . 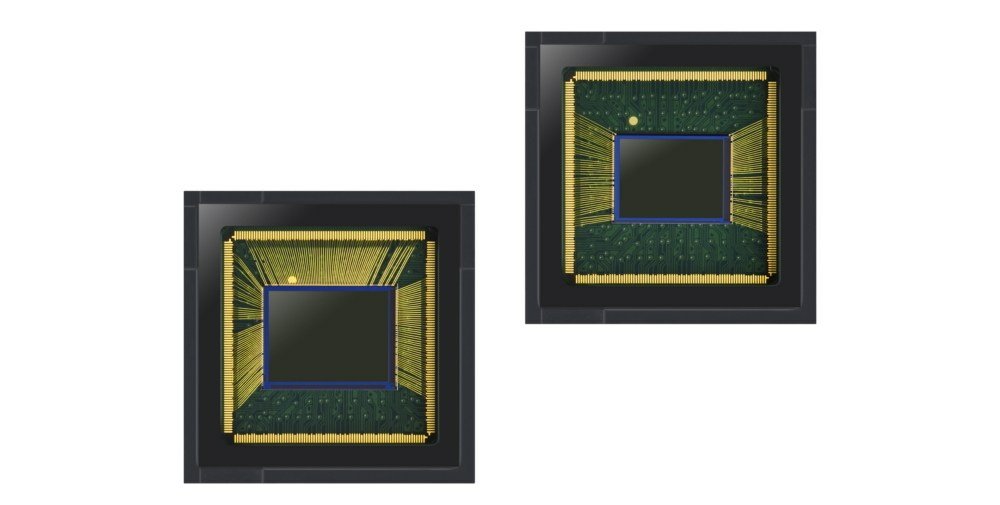 This sensor is named ISOCELL Bright GW1, although it has a resolution of 64 Megapixel, but it is expected that most mobile phones will use Tetracell to combine pixels around. Come to be the same To get more light Making it a bright 16 Megapixel image even when shooting in low light conditions 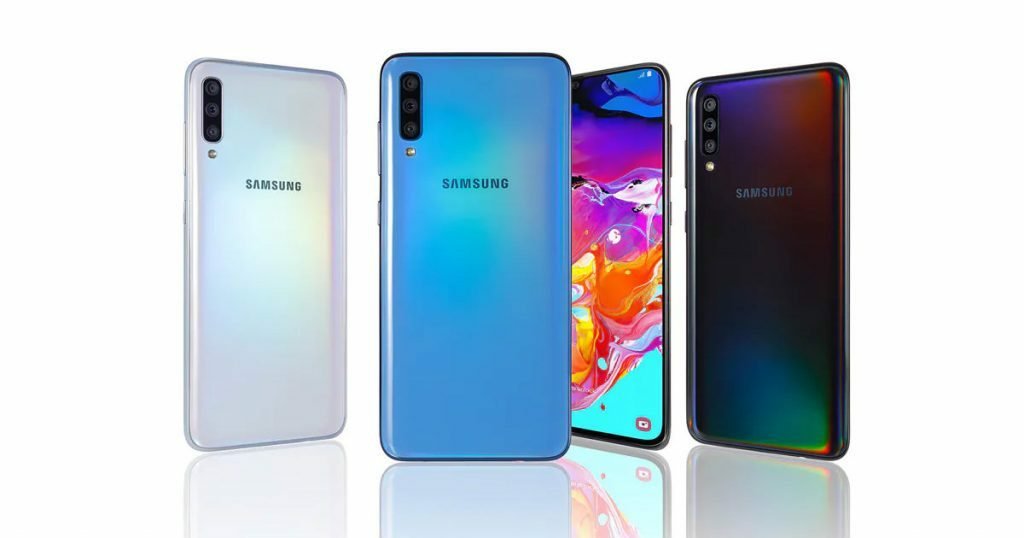