Some iPhones with the latest iOS 13.3.1 operating system released by Apple reported a noticeable reduction in battery life, the foreign media reported.

The official iOS13.3.1 update contains bug fixes and enhancements found in the iOS13.3 update. However, Apple’s forums and online community reddit complain that hundreds of iPhone users are complaining about the battery draining very quickly after an iOS update. 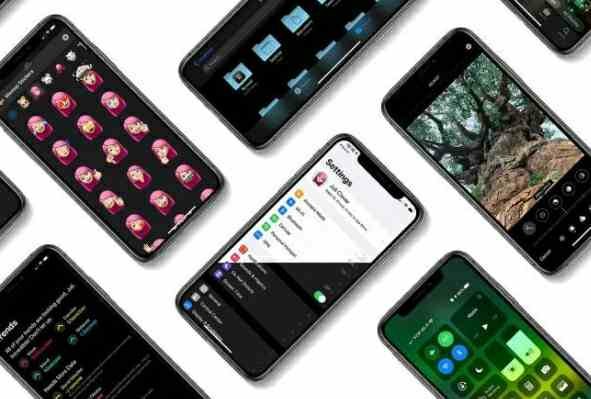 One user told Reddit, “The battery drains quickly after updating from iPhone 7 to iOS 13.3.1.” Was not executed. ”

Meanwhile, in a survey by overseas media iPhoneNuke on Facebook, “What about iPhone battery life after iOS 13.3.1 update,” 70% of the 1400 respondents said the battery is draining faster.