In less than three weeks, 2020 will be over, and Adobe Flash Player will also have its end.

Adobe announced today that it will bring the last regular update to Flash Player. Today can be technically regarded as the end of Flash, because after that, there will be no updates.

Flash Player will be supported until December 31st at the end of this year, but will no longer be supported after that. More importantly, after January 12, 2021, Adobe itself will block Flash content from running in Flash Player, so no one will be able to use it at all.

Since the initial announcement in 2017, news of Flash being abandoned in different browsers has spread more and more over time. Microsoft announced last year that it plans to remove Flash from all browsers (which is also blocked in Windows 10), and Apple also announced that it will remove Flash from Safari in early 2020. 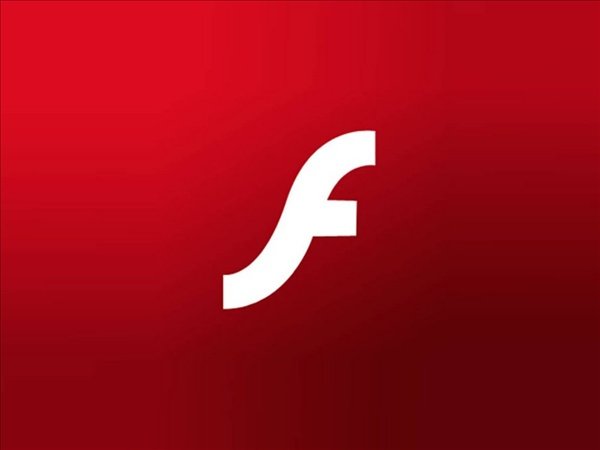 Over the years, Flash has become a target of criticism from various technical personnel due to its lack of security and low performance. Especially with the emergence of HTML5, browser manufacturers have begun to abandon support for this technology.