According to foreign media reports, the last Windows 10 update this year has arrived. As Microsoft said before, this is focused on solving security vulnerabilities.

Microsoft today released the last update KB4592438 for Windows 10 in 2020. Users can update through Windows Update. For those users who wish to deploy multiple devices at the same time, Microsoft also provides offline installation packages .

KB4592438 is a cumulative update for Windows 10 20H1 and 20H2 feature updates. It fixes a large number of security and non-security issues for ordinary users and enterprises.

The last update of Windows 10 this year is here: a large number of fixes and security issues need to be upgraded

The user checks for the update on the Windows Update page. After the installation is complete, the version number is upgraded to Build 19041.685/19042.685. For this update, Microsoft’s opinion is to upgrade as soon as possible. 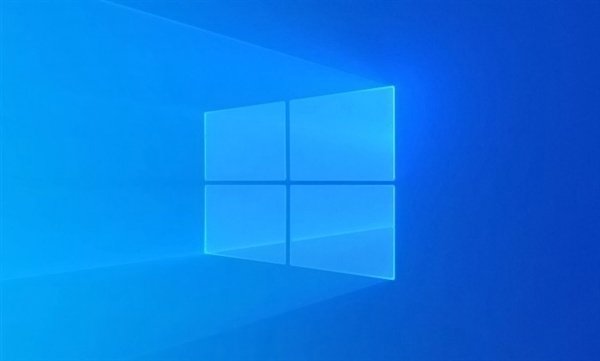 This update also fixes some other issues, such as fixing the problem that Windows 10 cannot display local account groups and memory leaks due to certain APIs when other language packs are manually applied; the “About” in Internet Explorer is deleted Dialogs to provide new modern dialogs.