According to foreign media on the 28th (local time), the Android 11 update of the’Galaxy Note 10 Lite’ is being distributed in France. 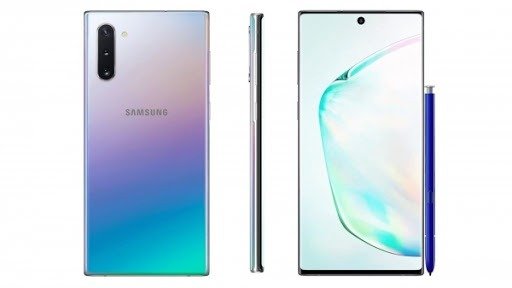