After Huawei has confirmed that the development of the operating system itself is real. The first episode will be called Hongmeng OS, but later rumoured to be using Ark OS and the latest is expected to be used as the Oak OS name. 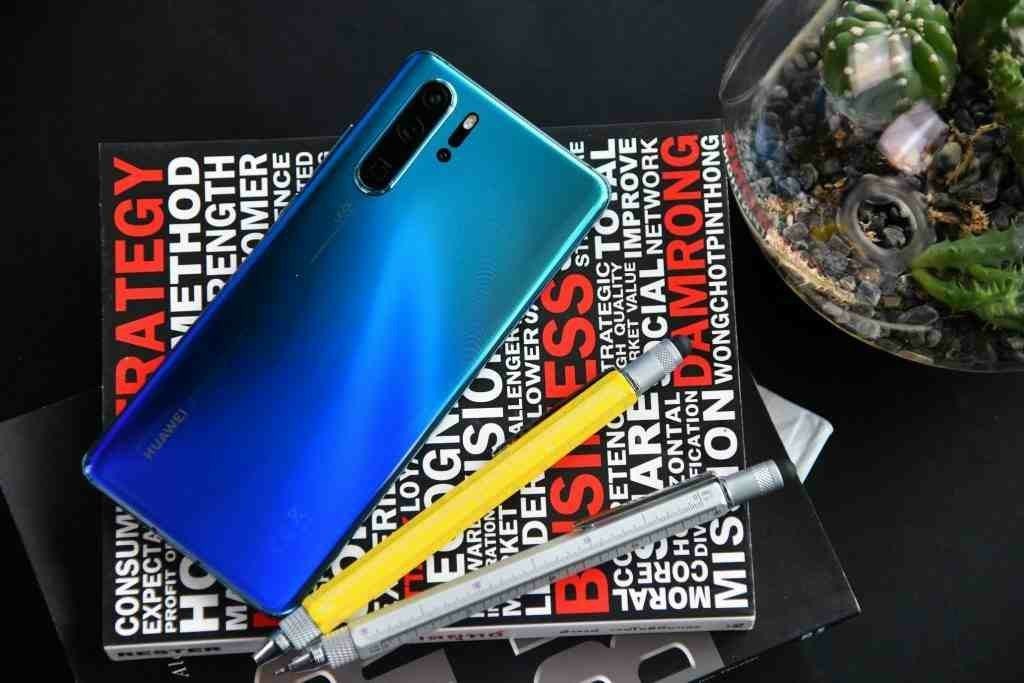 From the Global Times-News report from China Revealed that Huawei might use the name Oak OS as the name for a new operating system for global marketing outside China. In China, Hongmeng OS will continue to use the name and will continue to report in August and September. Which is also speculated that it will be launched with the new flagship smartphone of the year 2019 like Huawei Mate 30, which is interesting how the new operating system will be.