MediaTek has released a new midrange mobile processor, named MediaTek Helio P65, although using the Helio P6x series code, but the performance is much better.

Last year, MediaTek released both Helio P60 and Helio P70. Both were using ARM Cortex-A73 chips. Over the years, Helio P65 was launched and switched to ARM Cortex-A75 instead, although not the latest chip But it is considered a good development for mid-level mobile chips 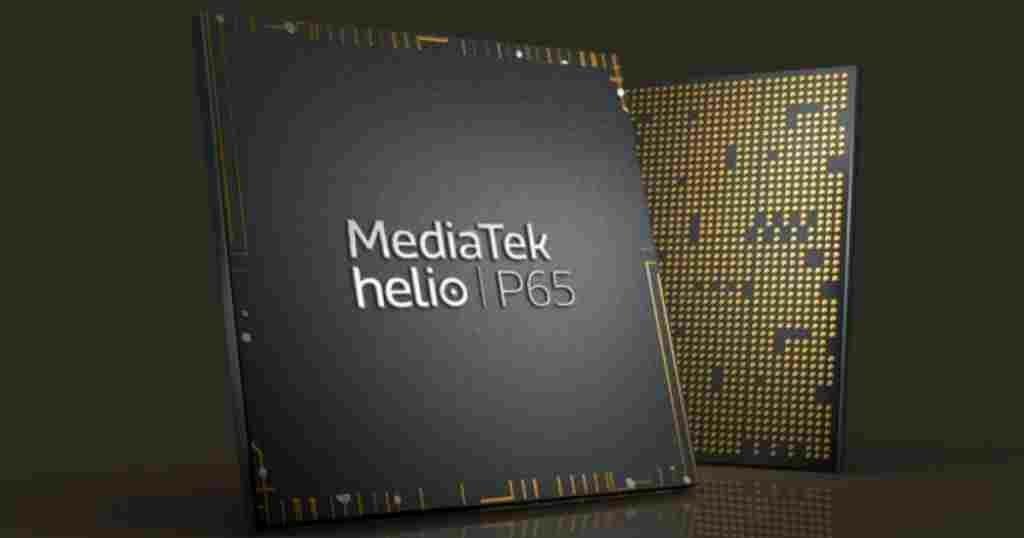 Let’s talk about some abilities. The disappointing thing is that Helio P65 does not support a lot of cameras, ie 16 + 16 Megapixel or 48 Megapixel only, not to mention three camera sensors or two 48 Megapixel cameras at the same time (while Redmi Note 7 uses Qualcomm chips but can ) The wireless feature is upgraded, whether it is a more accurate GPS, Dual 4G VoLTE support, Bluetooth 5 and WiFi networks 802.11 b / g / n / ac. Other specifications support up to 8GB of RAM. And screen resolution 2520 x 1080

The disappointing thing is that the device does not support WiFi 6 standard for new types of connections. Or using UFS storage and 4K video shooting while Qualcomm is fully supported and used (Is it on the side of the mobile phone manufacturer to put it?)

Lastly, do not forget that Helio P65 focuses primarily on low-end, low-cost markets.Although the efficiency is not large, but it may be enough to meet the needs, then it is possible.