Samsung Electronics stopped supporting security updates for the Galaxy A series, which was released four years ago. 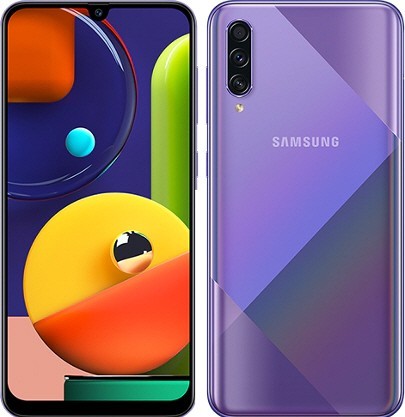 Three of the latest smartphones, Galaxy S21, Galaxy S21 Plus, and Galaxy S21 Ultra, have been added to the monthly update. The Galaxy S21 series will receive an operating system (OS) upgrade three times in the future.