Sony officially announced the “Xperia 5 II (Xperia Five Mark Two)”. Scheduled to be released after autumn in countries and regions around the world including Japan. The European price is 899 euros. 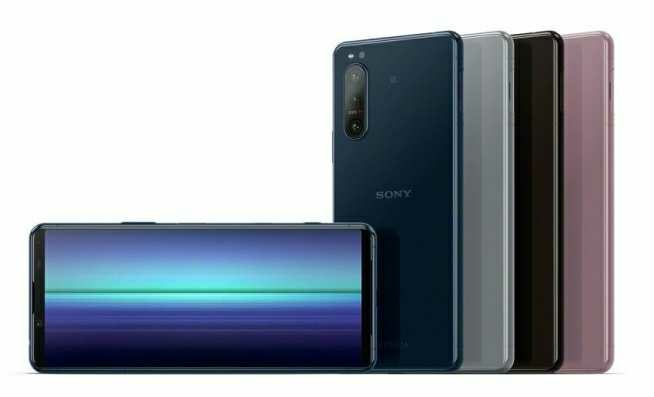 It will be a 5G flagship range smartphone that condenses the entertainment experience of camera, game, audio and visual that brings together Sony’s technology into a hand-fit size with a body width of 68 mm. Available in 4 colors: black, gray, blue, and pink. 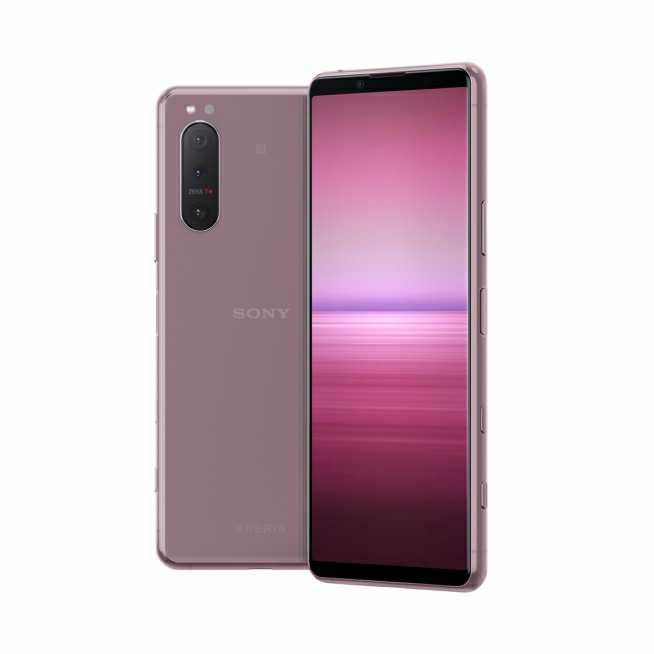 Top models such as “Real-time Eye AF” that instantly focuses and follows the eyes of people and animals by eye detection by AI and “Xperia 1 II” that follows high-speed continuous shooting of AF / AE tracking up to 20 frames / sec. While inheriting the features, the world’s first 4K HDR 120 frames / sec slow motion shooting is realized as a new feature. 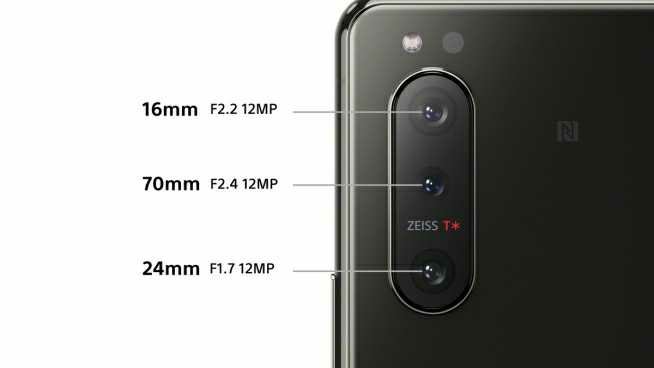 The display is a 21: 9 ratio, FHD + resolution 6.1 inch HDR compatible organic EL. With a refresh rate of 120Hz drive display and 240Hz afterimage reduction technology by inserting black, fast-moving game content can be drawn clearly and smoothly. The touch scan rate is also 240Hz. The game is comfortable with the touch response speed improved by about 35% compared to the conventional model.

During the game, “HS Power Control” that suppresses heat generation by directly supplying power without charging the battery is also continuously thrown. It’s good that you can use it for a long time without damaging the battery. Approximately 50% quick charging is possible in a minimum of 30 minutes. It is easy to charge and has a battery life of 2 days.