According to foreign officials on the 15th (local time), Xiaomi India Corporation announced on the official Twitter that it will “release the US A3 Android 10 update in mid-February.”

Xiaomi released last year, the ‘An A3’ is based on the CC9e hardware, running on a pure Android operating system (OS). It is powered by the Snapdragon 665 chipset and features a 6.1-inch HD + Super AMOLED display with a fingerprint scanner on the front. 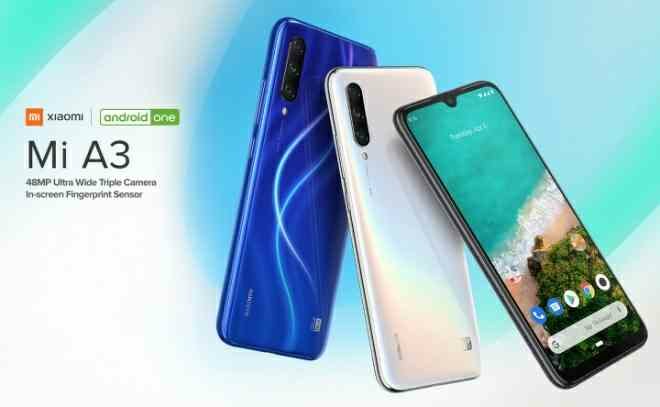 The rear is equipped with a triple camera consisting of a 48MP main camera + an 8MP ultra-wide camera + a 2MP depth sensor, and a front notch with a 32MP camera. It offers a 4030mAh battery that supports 18W fast charging.