The screens of smartphones are getting bigger and bigger, the performance is getting higher and higher, and the applications are getting more and more, consumers’ demands for battery life are also increasing. Therefore, the battery capacity of the connected mobile phones has also increased year by year. As battery capacity increases, fast charging technology is also more important, and many Chinese brands have recently made great efforts in this area. When it comes to fast charging, Huawei’s own SuperCharge fast charging technology can reach 40W, and OPPO’s SuperVOOC can reach 50W. In contrast, Qualcomm QC4+’s 18W and USB PD’s 27W are pediatric. 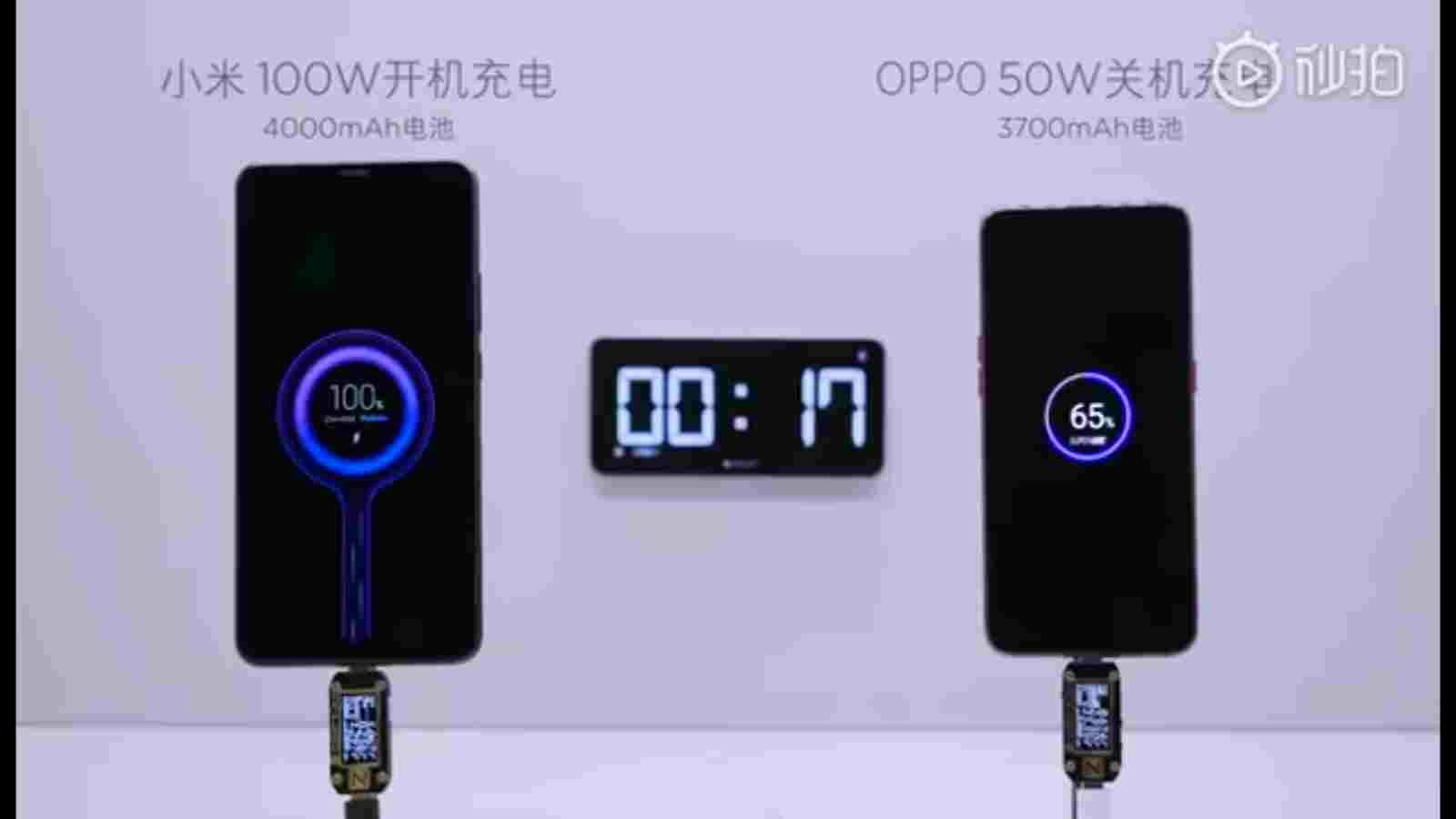 And just when you think that 50W is already very fast, Xiaomi has declared that their fast charge technology is faster and how fast? The light wattage is twice that of OPPO: 100W.

The president and co-founder of Xiaomi, announced a test film on the official Weibo account last night, saying that Xiaomi’s engineers have developed “100W super fast charging technology”, which can be fully charged with 4000 mAh in 17 minutes. The battery’s mobile phone; at the same time OPPO’s 50W SuperVOOC flash charging technology, even under shutdown charging, only charged 65% of the 3700 mAh battery.