Vivo’s new OS will be released today. I believe not only users of vivo mobile phones, but friends who follow the mobile phone circle will have expectations.

Because from the information currently exposed, vivo’s new system OriginOS has huge changes, and may even completely change the current state of the mobile phone system.

Let’s take a look at the official news released by vivo. At present, OriginOS has established an official Weibo, the new system is the starting point, but obviously the future is broad. 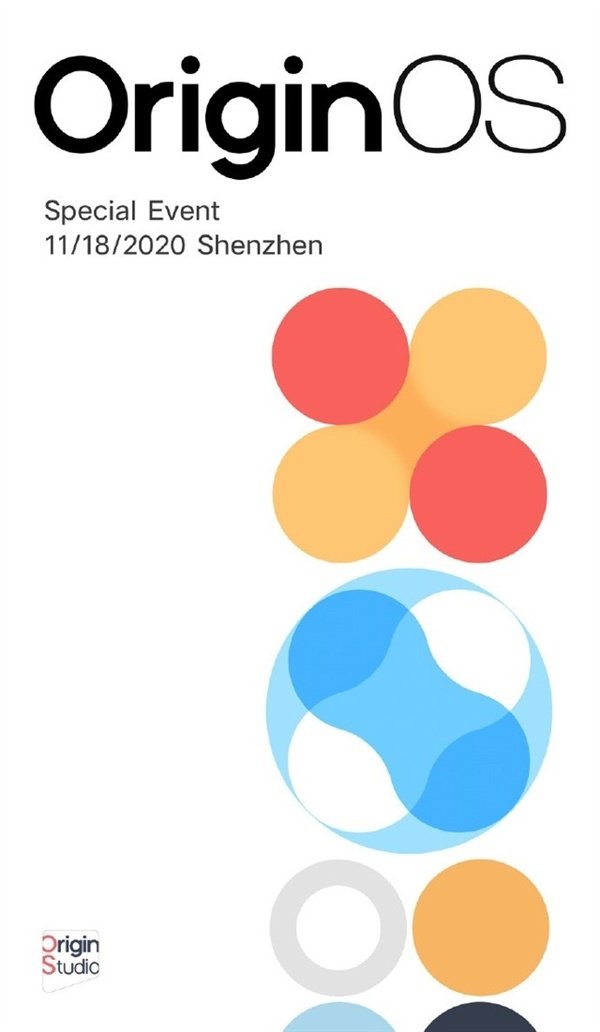 OriginOS official Weibo released the invitation letter for this conference, the main body is a crystal block of dandelion condensed inside. 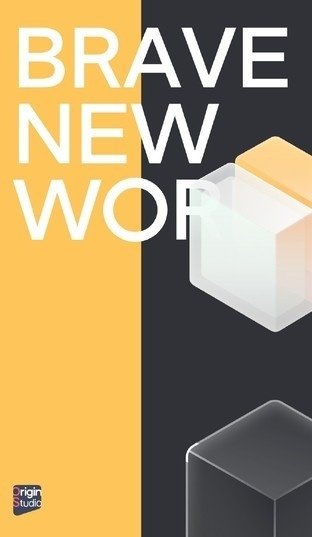 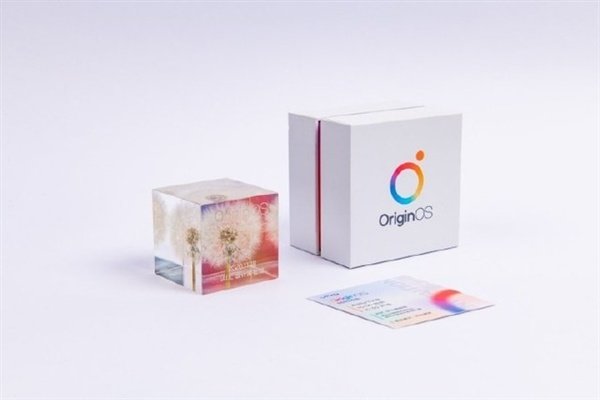 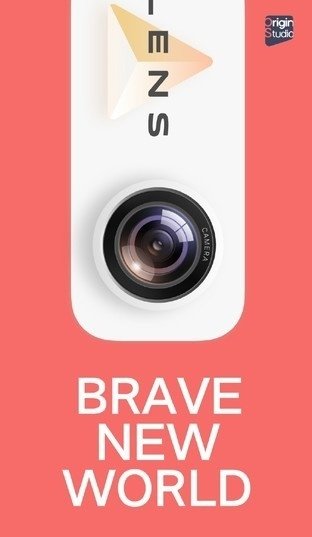 ust by invitation, the OriginOS conference is already intriguing: other system conferences are generally related to technology. The more technological elements the better, but OriginOS feels more like an artistic development. This obviously indicates that the new system will adopt an aesthetic design with artistic flavor.

At present, vivo has not released the specific design patterns of the system, but it can be seen from the preheated posters: the overall design style is simple but without losing the details, and the colors are bright and full of futuristic.

According to vivo official disclosure, OriginOS was built by vivo over a year, with the pursuit of the ultimate experience, and apparently the appearance design is also one of them.