With the continuous breakthrough of technical barriers in the smart phone industry, today’s smart phones have used high-end technologies such as implicit form fingerprint recognition, 3D face recognition, and TOF 3D. The collapsible flexible screen phone that used to exist only in movies will also become a member of the mass production smartphone in 2019. 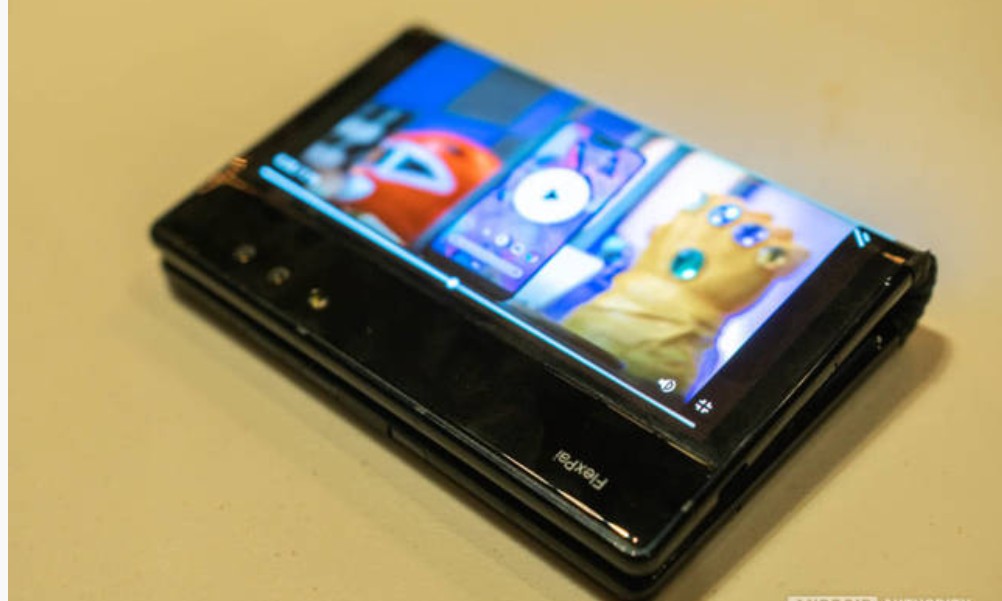 According to the latest information, vivo will launch its first double-sided flexible collapsible new mobile next year. The current internal naming scheme is the vivo NEX FLEX. It is understood that the upcoming mobile of vivo NEX FLEX is equipped with an OLED flexible display with high ductility and bendability. The mobile phone integrates some non-bendable components in the inflexible part. The hinge of the bendable portion of the screen of the mobile phone is composed of a slide plate and a connecting rod. The first end of the connecting rod is slidably hinged on the mandrel, and the second end is rotatably connected with the housing, thereby realizing expansion and folding of the flexible display screen without damage. Fold the appearance integrity of the mobile terminal. 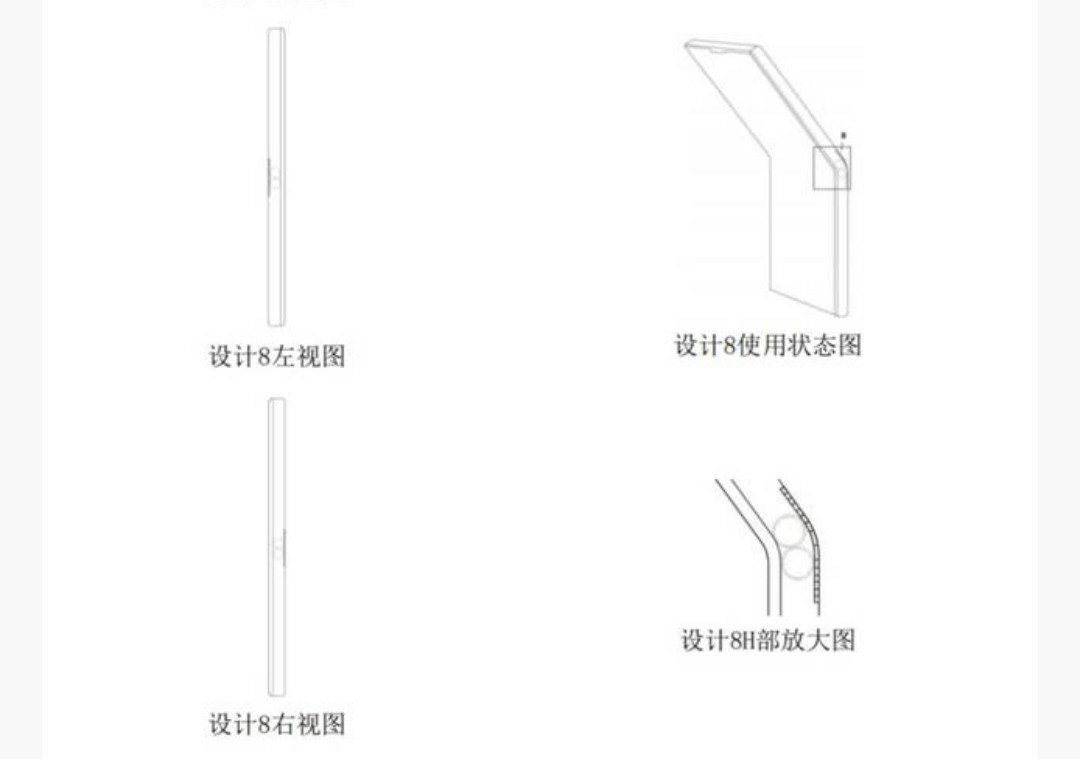 It is worth mentioning that most of the foldable flexible screen smartphones tested by major mobile phone manufacturers are facing the problem of anti-drop and impact resistance. Since the new materials are not energy-produced for smart phones, the design of most foldable flexible screen mobile phones is thicker than the mainstream full-screen mobile phones, and the surrounding frame control is also not ideal, which is not in line with the aesthetics of mainstream consumers. 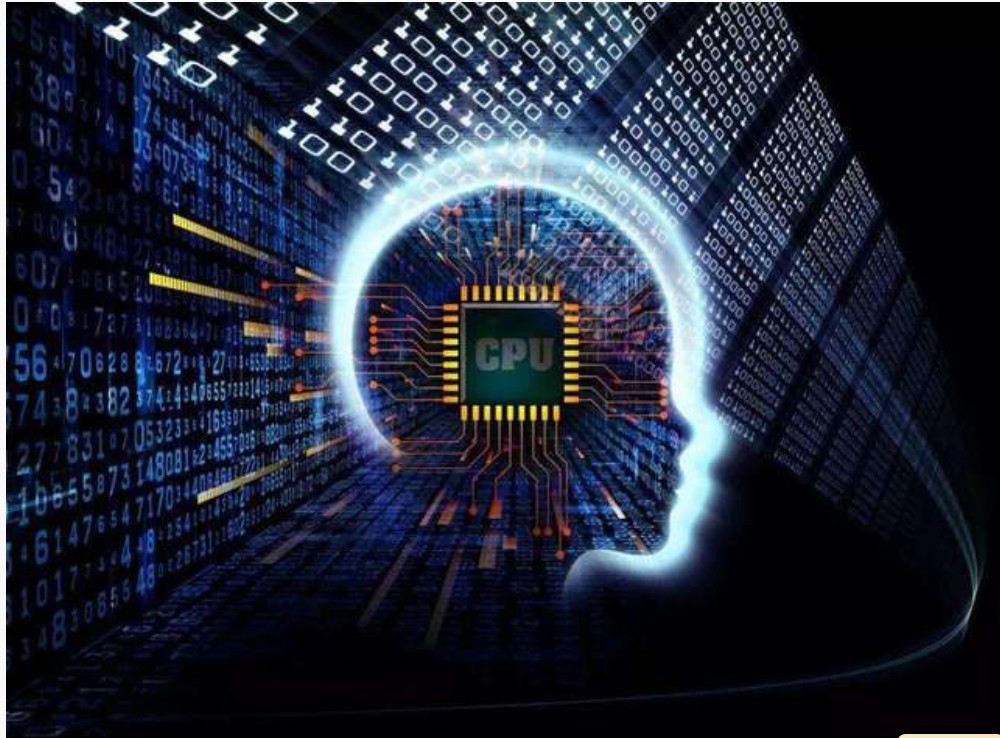 (Or equipped with Qualcomm Snapdragon 855 processor)

It is understood that vivo NEX FLEX is expected to be equipped with Qualcomm Snapdragon 855 (8150) processor, this processor is based on the new TSMC 7nm FinFET process technology, using a large core +3 medium core +4 small core three cluster CPU architecture, The frequencies are 2.84GHz, 2.4GHz and 1.78GHz respectively. The large core is a semi-custom Cortex-A76, and the GPU adopts the newly developed Andreno 640. The theoretical CPU performance is improved by about 35%, and the GPU performance is improved by about 20%.The antutu benchmark score is around 360,000.