DxOMark announced that it will announce the audio score of ROG Game Phone 3.

Currently in the DxOMark rankings, Xiaomi Mi 10 Pro dominates the list with a good score of 76 points. 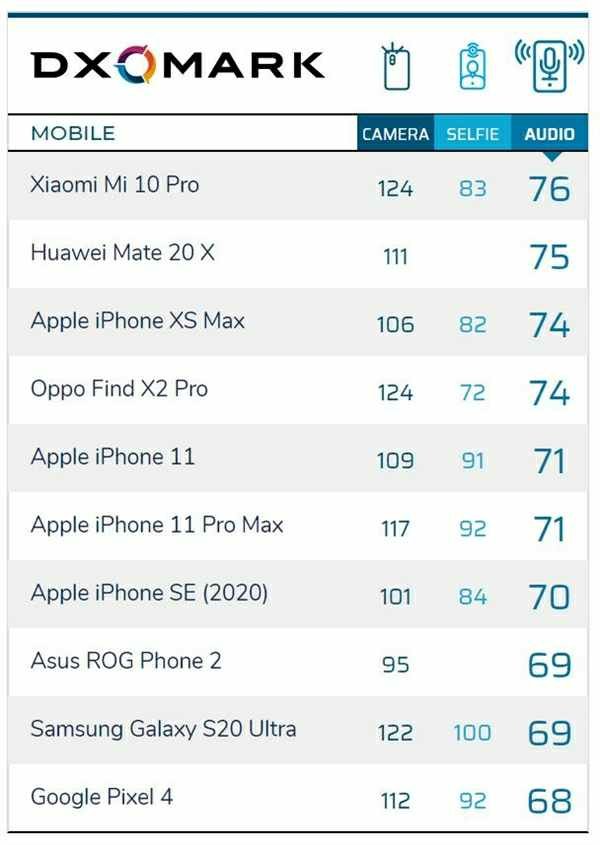 The audio score of the previous generation ROG gaming phone 2 is 69 points, which is the same as the Samsung Galaxy S20 Ultra and 1 point higher than the Google Pixel 4.

DxOMark pointed out in the evaluation that ROG Gaming Phone 2 provides gamers with excellent audio performance to a large extent. It has a large enough volume, and its dual front speakers are properly positioned to provide a wide and accurate sound field. Game audio is its strong point.

However, for those who want strong bass at high volume, the lack of bass in this phone may be a little disappointing. The shortcomings of high volume also include some sound loss, including distortion at maximum volume. 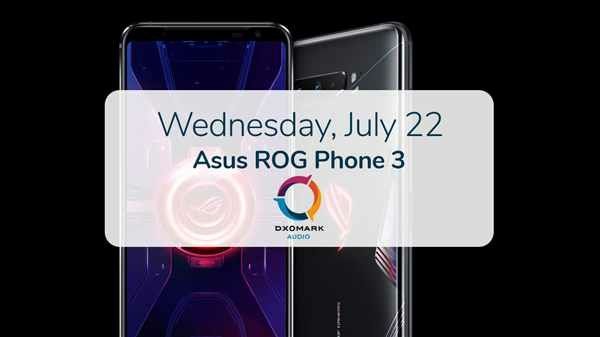 This generation of ROG gaming phone 3 is also equipped with dual speakers. The National Bank version will be officially released on July 23, and its score performance is worth looking forward to.

In the core configuration, ROG gaming phone 3 is equipped with Qualcomm Snapdragon 865 Plus flagship platform.

At the same time, graphics rendering performance has also increased by 10%. On this basis, it can still provide 144Hz refresh rate support, accelerated rendering, and updateable GPU driver support.