Sony mobile’s third quarter sales fell 32%, but that’s not to stop doing business in the new division. The next flagship is already being prepared, according to a report from China called Xperia 3.Expected to ship with the Snapdragon 865, the device was shot with a render with a flat front screen and curved back panel. When Sony actually releases Xperia 3 with this design solution, it reminds me of Xperia Arc, which was released months ago. 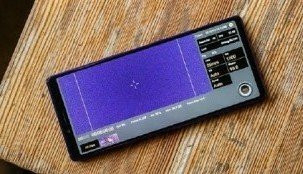 On the front of the screen there is a CinemaWide panel with 21: 9 resolution and there is no notch or popup mechanism. Obviously the screen remains OLED, but still waiting for Sony to go beyond the 90Hz hype and give the panel an improved refresh rate.In addition to the chipset, another expected specification is actually 5G support for the market with next-generation networks, three cameras, and more Video Creator features.