After Samsung launched the Galaxy Watch Active with a new one UI earlier this year Recently released this update to the Samsung Galaxy Watch and the previous version is completed.

SAMSUNG HAS STARTED TO UPDATE ONE UI TO GALAXY WATCH AND OTHER MODELS.

The latest update of One UI version 1.0 has revealed details of updates such as Improve fitness tracking and sleep Add details of the exercise Like swimming There are alerts when the heart rate is unusually high and so on. All 3 models that will be updated are as follows. 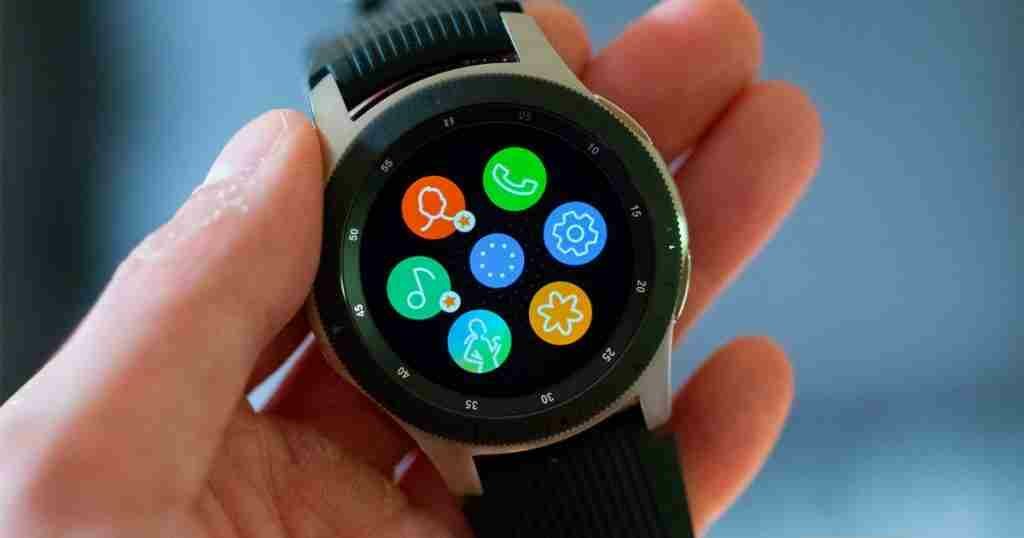 However, it is expected that the Thai Center will soon be updated. If the website has information and more details of this matter Will hurry to update immediately