Green algae occurs after unlocking on some iPhone 11 series displays, according to foreign media such as McLumus.

Affected users report that green algae occurs immediately after unlocking the iPhone and returns normally after about 3 seconds. It is reported that the same problem occurs in the dark mode. 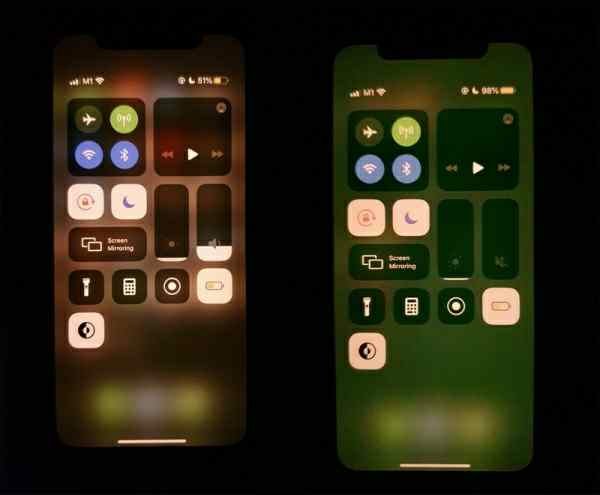 According to posts posted on forums such as Reddit, the issue is presumably due to an update after iOS13.4.1. ▲iOS13.5 ▲iOS13.5.1 is also known to occur on the iPhone 11 series.

“If it’s a software problem, Apple can fix it through future iOS updates.” Apple is currently testing iOS 13.5.5, but it is still unknown whether the green algae bug has been fixed.