Some 10.5-inch iPad Pro users report problems with the tablet rebooting within a short time after logging in, according to foreign media such as Phone Arena.

This problem occurs mainly on the 10.5-inch iPad Pro with the iPad OS 13.4.1 update, but there are reports that it also occurs on the 11-inch model. It is known that the same problem occurs even when the factory reset is performed. 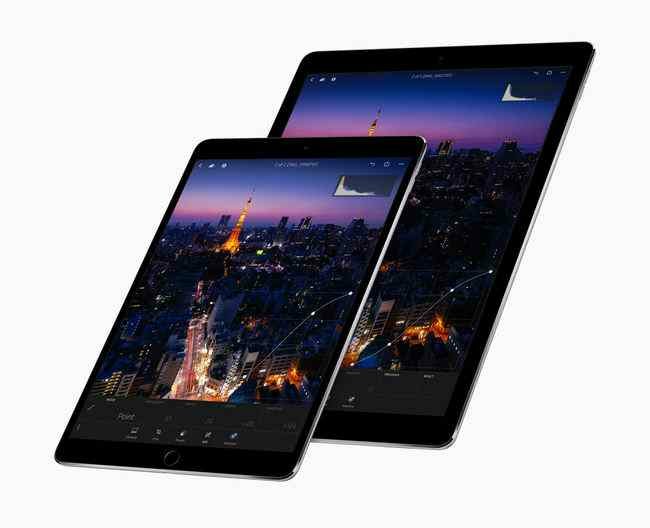 The exact cause of this problem is still unknown. According to Apple service representatives, this is not an OS update issue, it is not a hardware error. In addition, it rarely occurs in other iPad models.

It’s not yet known whether Apple has launched a hotfix to fix the problem. Meanwhile, the 10.5-inch iPad Pro was discontinued with the announcement of the third-generation iPad Air last year.