While fans eagerly await Sonic – that’s the word – the arrival in cinemas next month, the first feature film dedicated to their favorite hero , SEGA announced the launch of a new campaign Sonic 2020.

Thus , every 20 of each month, SEGA will make an announcement regarding the Sonic license. This January 20, you will understand, the announcement concerns the launch of this new campaign. It remains to be seen what will be announced on February 20 … For the occasion, SEGA has put a dedicated site online , which will be updated every month. 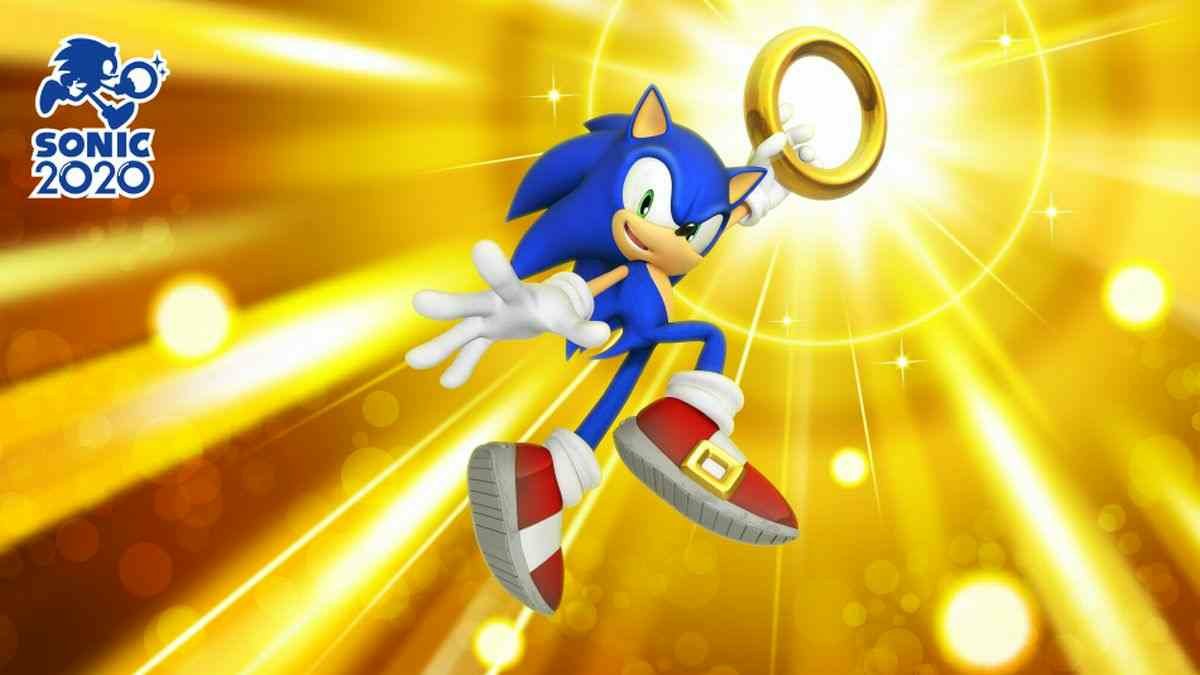 We know, 2020 will mark the arrival of the new Xbox and PS5, and maybe we will be entitled to a new Sonic next-genat the end of the year. Note that the Sonic license will celebrate its 30th anniversary in 2021, the inescapable Sonic the Hedgehog having been launched on a certain Mega Drive at the beginning of summer 1991 … This does not rejuvenate us.