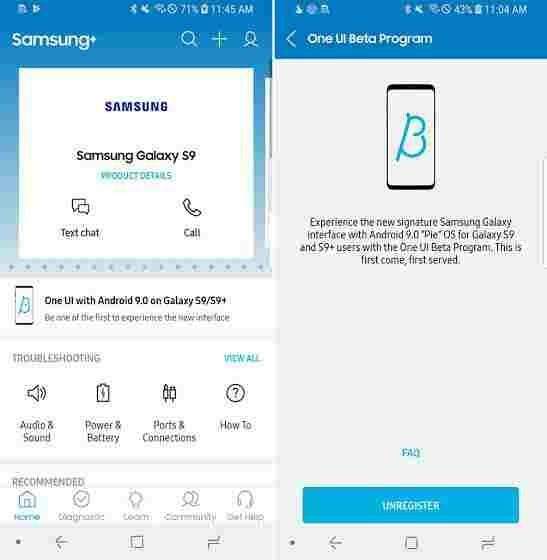 Samsung official said that after the project is over, no new Beta software version will be released, and feedback on Beta test usage will be terminated, and users will not be able to view all comments uploaded by users to the Covered Space Beta test directory. Suggestions and tips.

According to Samsung’s previously updated upgrade plan, Note8 mobile phone will be officially released in April this year, Android 9 and One UI upgrade.