The firmware version released in Germany is N960FXXU5ETF5 and includes the June security patch. Samsung’s latest One UI 2.1 version is provided for the update. 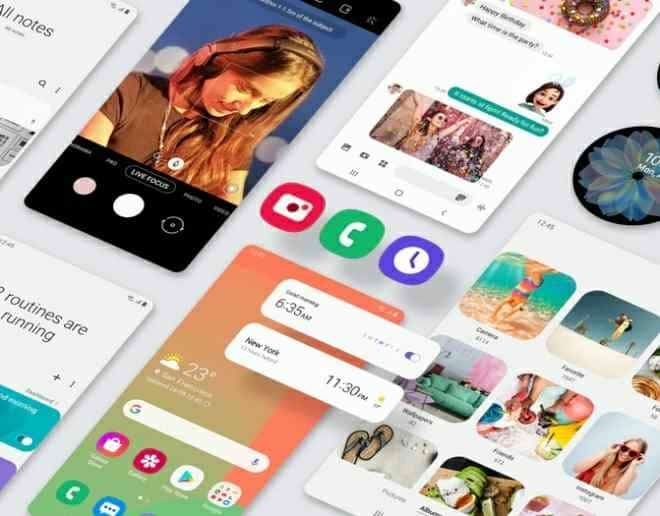 Updates for other models are likely to be released next week. A recent Samsung Electronics community official said, “Galaxy Note 9 and Galaxy S9 series’ One UI 2.1 firmware is undergoing final inspection, and if there are no specifics, firmware update will be conducted next week.”