Samsung Electronics began recruiting Samsung Galaxy S9 and Galaxy S9 Plus Android 10-based One UI 2.0 beta testers on the 26th.

The Galaxy S9 One UI 2.0 Beta Program is aimed at SK Telecom, KT, LG U + subscribers and self-contained phone users. 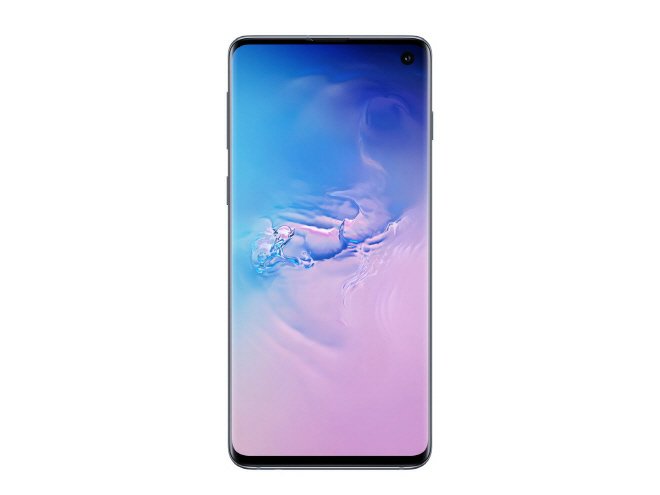 You can sign up for the beta program in the announcement ‘Join the One UI beta program’ after installing the Samsung Members app.

Samsung Electronics said, “Unexpected errors may occur due to the nature of the beta version.”