Samsung Electronics has begun developing the mid-range smartphone ▲ Galaxy A30 ▲ Galaxy A40 Android 10 firmware, according to overseas media Sam Mobile.

According to the Android 10-based OneUI 2.0 roadmap released by Samsung, the two smartphones are scheduled to be updated in April. However, there is a possibility that the update time will be earlier, such as the Galaxy S10, Galaxy Note 10 and Galaxy Note 9. 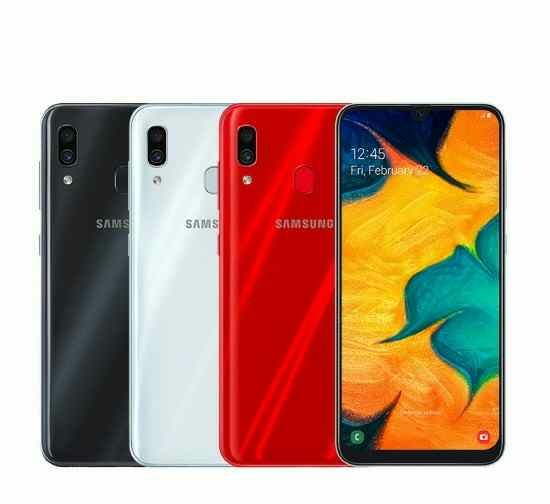 Samsung Electronics released the official update in less than two months after starting the development of the entry-level Galaxy M20 and Galaxy M30 Android 10 firmware. If the Galaxy A30 and A40 arrive early, the possibility of receiving an update in March cannot be excluded