Samsung has started testing the Android 10 operating system on the Note 9. Android 10 and One UI 2.0 for the Galaxy S10 are approaching. And as expected Samsung will also test the system with other models. 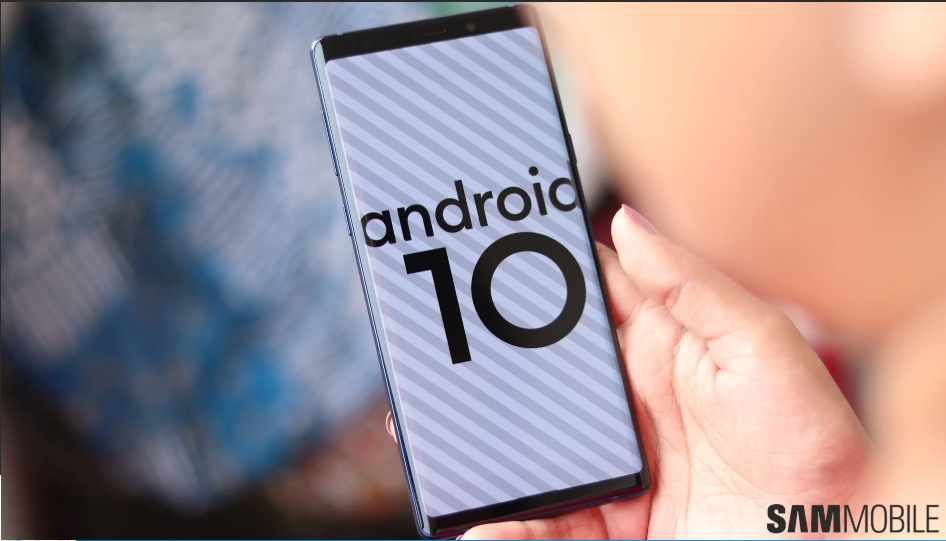 After the Samsung Galaxy S10, Galaxy Note 10 and Galaxy S9 have been tested. Samsung will also test Android 10 and Galaxy Note 9 as well. The latest firmware test for the Galaxy Note 9 was discovered by users on the GalaxyClub website, indicating the build number n960fxxxu3dsj3. Of firmware Usually, the firmware code of the Android operating system always comes with the letter C. But in this version of the firmware code, which is the letter D, confirms that The firmware was not built on Android Pie, which uses C itself. 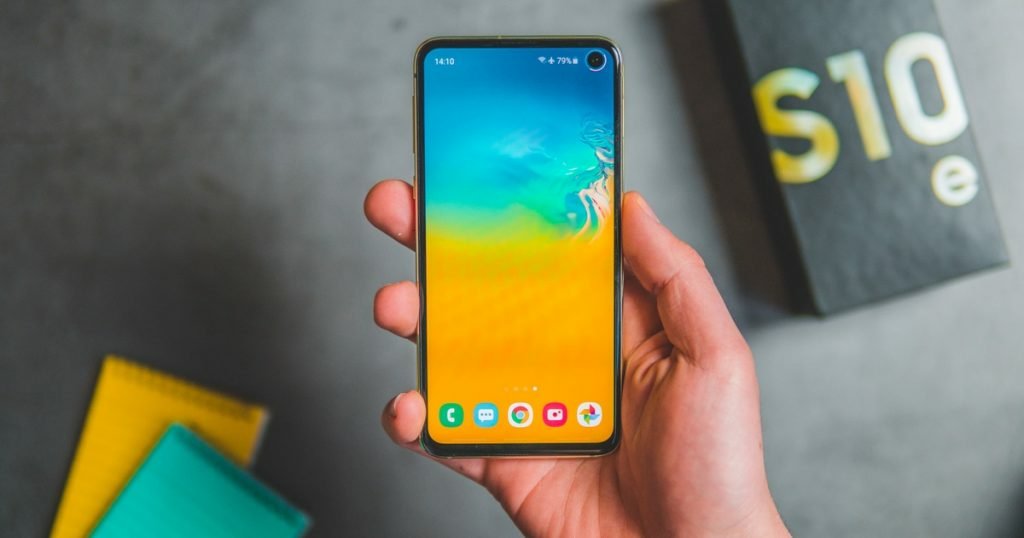