Release the latest update with One UI that comes with Samsung’s Android Pie 9.0, which today has been released for Galaxy A8 Star users.

SAMSUNG HAS RELEASED THE ONE UI (ANDROID PIE) UPDATE FOR GALAXY A8 STAR.

Samsung is starting to release the latest firmware of the Samsung Galaxy A8 Star in Vietnam with the latest version of the One UI or Android Pie 9.0. (Firmware number: G885FOLM2BSF8) This update comes with a bug update and comes with a May 2019 security patch. But it seems that the released firmware will be able to. How much does the update get? Because it seems that it is not complete enough(Vietnam is the first to have this update) 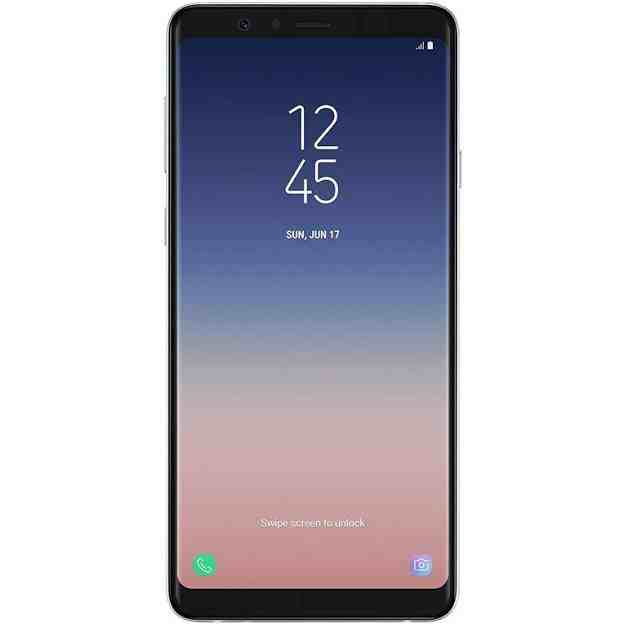 However, in the part of the Thai Center, our house will probably release updates soon and for those who are waiting for this update, it will be a bit of a wait.