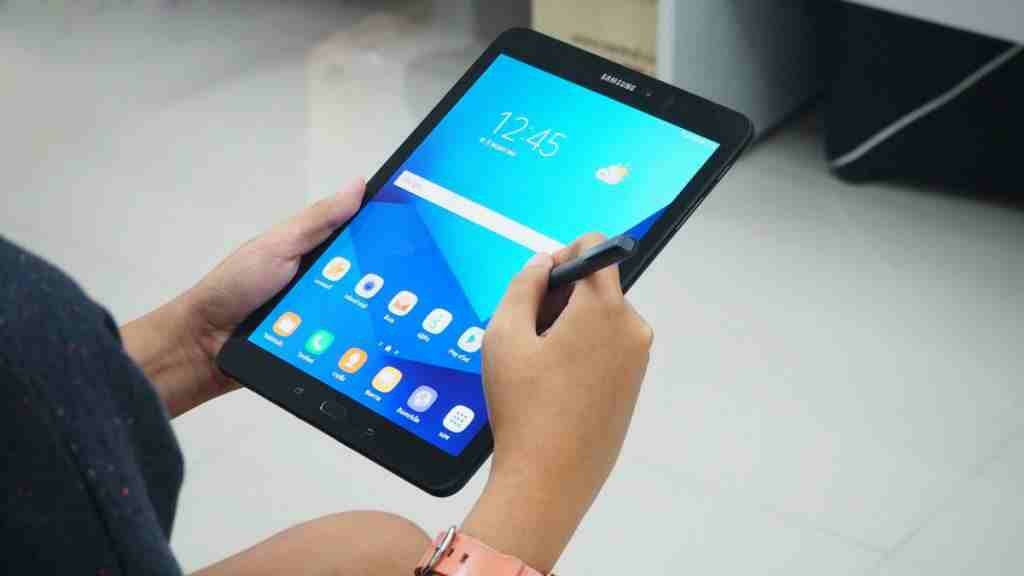 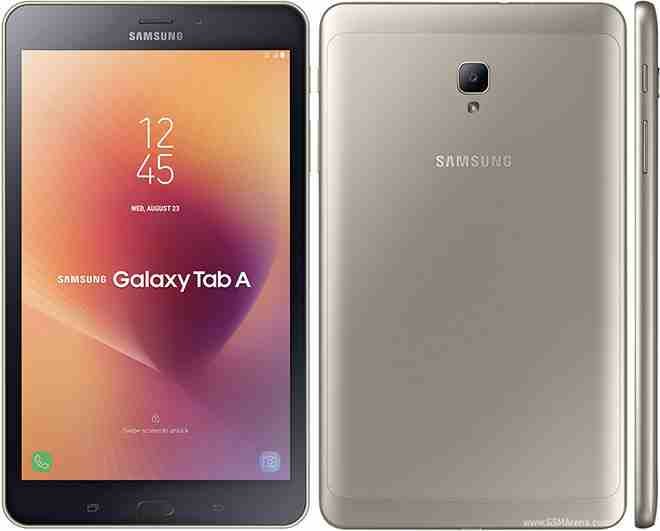 Samsung Galaxy Tab A (2017)However, for the update in our country, we still have to wait for a while for Samsung Thailand to tune the software first.