The release time of Samsung’s first folding mobile phone is just around the corner. According to information previously disclosed by the official, it is the earliest to appear in March next year. 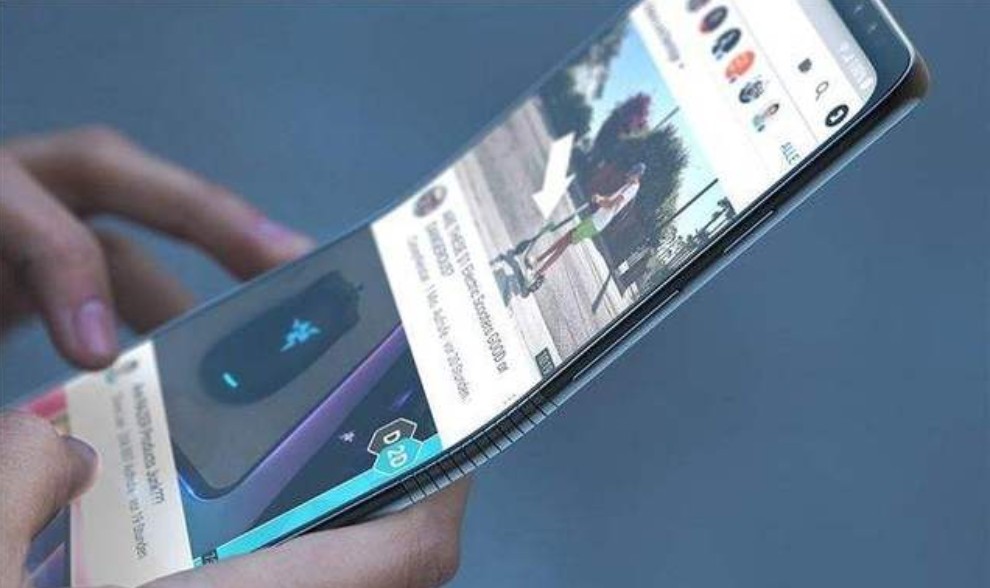 Of course, for such a new form of mobile phone with the folding technology “black technology”, in addition to the release time, everyone should be concerned about the price. 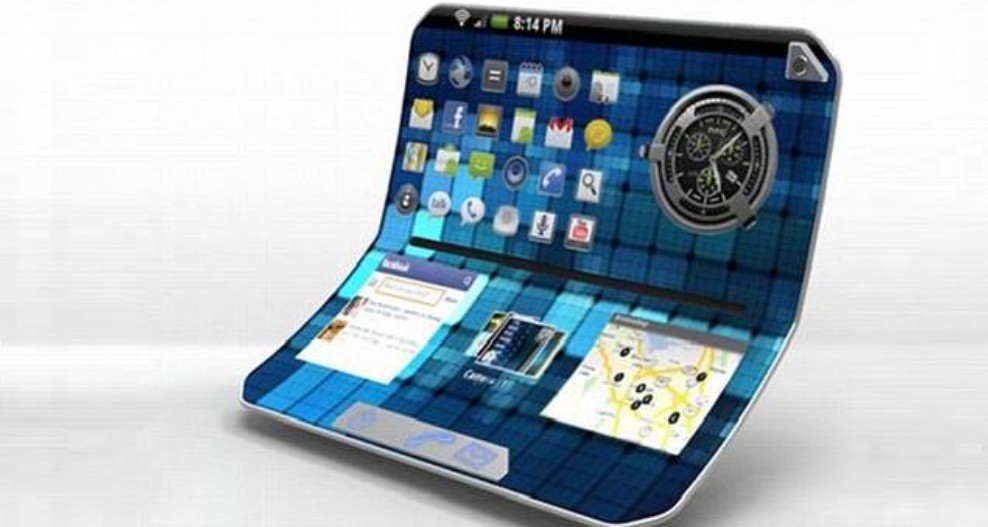 At present, we are further clear about this pricing. According to the foreign media “Gizmodo UK”, Samsung’s internal staff said that the price of this folding phone will be between US$1,925 and US$2,565 (approximately RS-1,36,000 to RS-1,81,000), this pricing is more expensive than the latest flagship phones of the Samsung Galaxy Note series and the iPhone Xs Max. 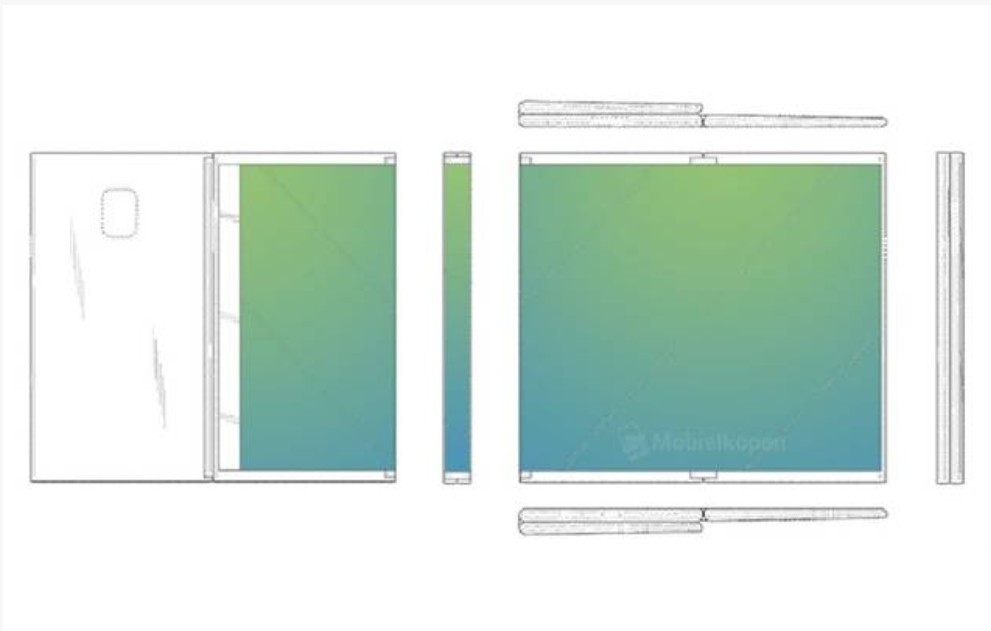 The vertical folding is mainly for portable, the same body size, after folding, it will become half of the original. For this reason, some designers have also made relevant renderings based on Samsung’s previously exposed patent information, using hinges to design joints and folds. The rear volume can be reduced by half.

Horizontal folding, in order to change the tablet in seconds, the standard body size, after the expansion, the screen doubles, giving the tablet a user experience.

What’s more, Samsung’s latest folding design patents exposed some time ago also show that it will support two consecutive folds, and the screen will become three times as large as the original body, resulting in a large flat-panel experience.

The Samsung Folding Mobile phone family name may be Galaxy Flex or Samsung Flex, and depending on the model, there should be a different suffix, such as Galaxy Flex 1. It is reported that it has entered the mass production stage and is expected to produce at least 1 million units.

The design of the new folding form is full of black technology. More importantly, the price of more than 1,02,000 rupees, perhaps the Samsung folding mobile phone will become another new model for people to force the show. Of course, according to the future development trend, the folding screen will become a trend, and once “localized”, the price will definitely go down to the people, you may wish to wait patiently.