Samsung Electronics’ old Galaxy A series ▲Galaxy A50 ▲Galaxy A90 is provided with one UI 2.5 update. 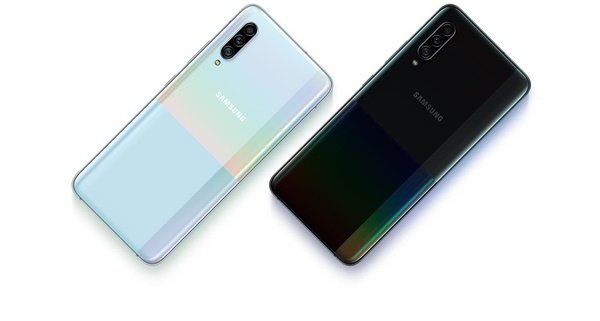 However, it is reported that the wireless dex function only supports the Galaxy A90. Meanwhile, the Galaxy A90 5G model is scheduled to update Android 11 in March next year, and the Galaxy A50 in April next year.