After having dropped the smartphone image, the puzzle from Realme came out shortly. Lastly, there is information about the launch date and the name of this model, which is Realme X !!

REALME X AND REALME X YOUTH EDITION WILL BE RELEASED ON MAY 15TH.

Confirmed by the famous Chinese shopping website that Realme is preparing to launch and release two new smartphones, Realme X and Realme X Youth Edtion (reduced specification version). Which will be launched on May 15 (according to the image above). In addition to the information that has come out Previously, there was the specification of this model as follows. 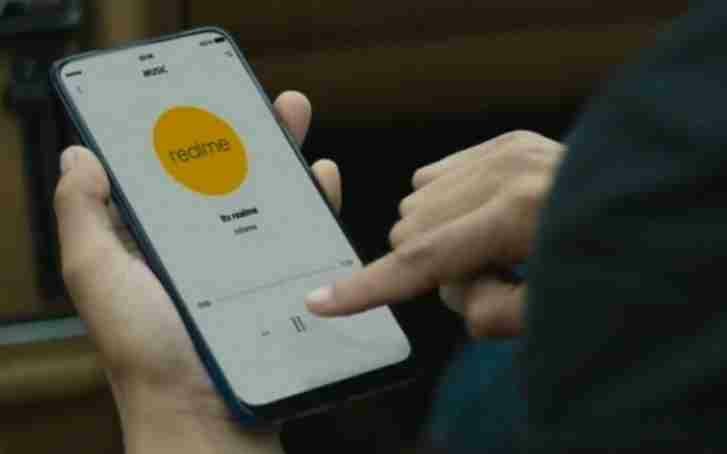 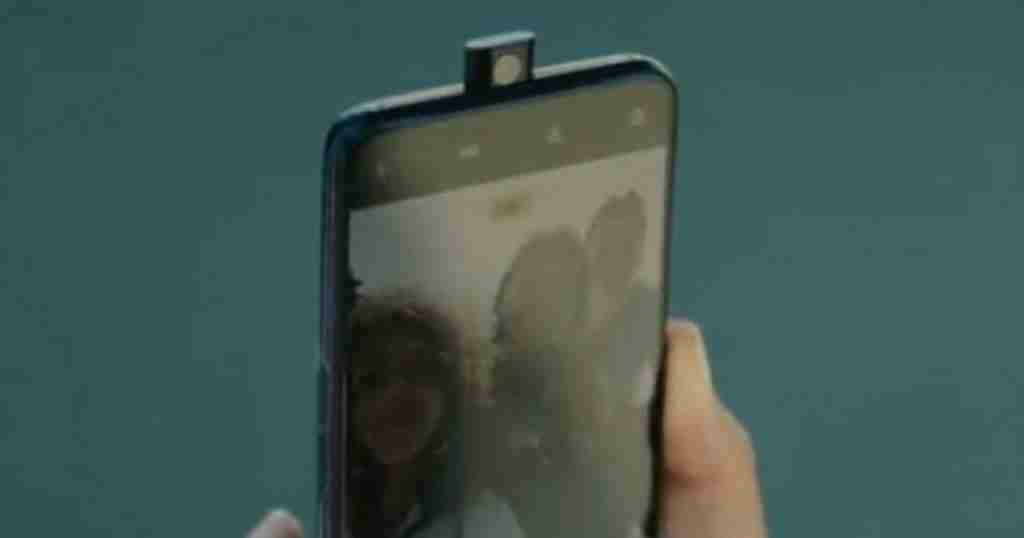 However, if the website has information and more details of both of these models, then will be updated to know for sure.