Just opened in our home earlier this month for the realme 6 Series, a great value mobile phone that comes with a 90 Hz full screen specification, MediaTek Helio G90T chipset, 4 rear cameras. Etc. However, it is not possible to watch content on Netflix at HD resolution … but the latest realme is preparing to release the latest update patch. Let this phone now support watching content from Netflix in HD. 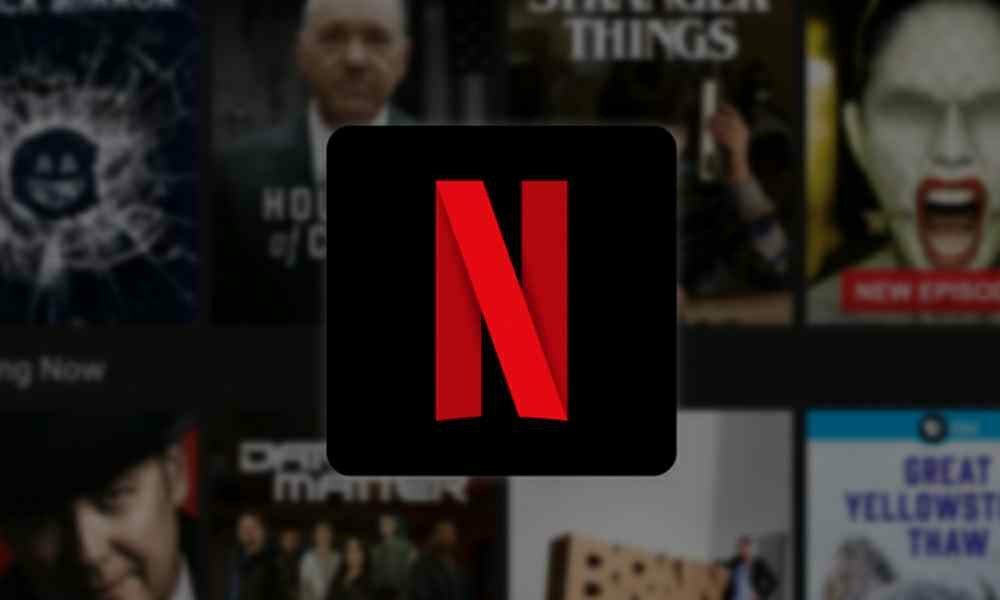 In fact, mobile phones are a series realme 6 Widevine L1 has been the standard for viewing content on an HD streaming services already available , which although built to accommodate. But if the device is still not approved by the service owner Then will not be able to see high-definition content.

Previously, Francis Wang , the CMO of realme Indian, revealed that realme 6 will not be able to watch Netflix and Amazon Prime in HD due to problems with the Helio G90T processor chip. Unable to watch online content in HD at this time.

But in the new update patch of realme 6 version RMX2001_11_B.17, file size is 320 MB. At this time, realme is gradually letting realme 6 users get some updates. Will come to improve the problem of the said chip to be able to watch content on Netflix in HD at once (expected to reach our home Should be around 1-2 weeks before getting this patch update)

Which though on the changelog page or the details page of the patch Not saying that realme 6 is able to watch content on Netflix in HD, but Realme’s CEO Madhav Sheth has announced through his personal Twitter account that With the new update patch, realme 6 will now be able to watch HD Netflix content from before, but can only watch at the highest resolution of SD.