Oppo sub-brand realme launched it’s the latest device realme 3 Pro which is a close competitor of redmi note 7 pro. We have yet another unboxing for you and this time it’s the real me 3 Pro now if you remember when the company launched the real me 3 they did tease that the real me 3 Pro is coming which is supposed to be a faster and more powerful smartphone than the real me 3 and here it is so. 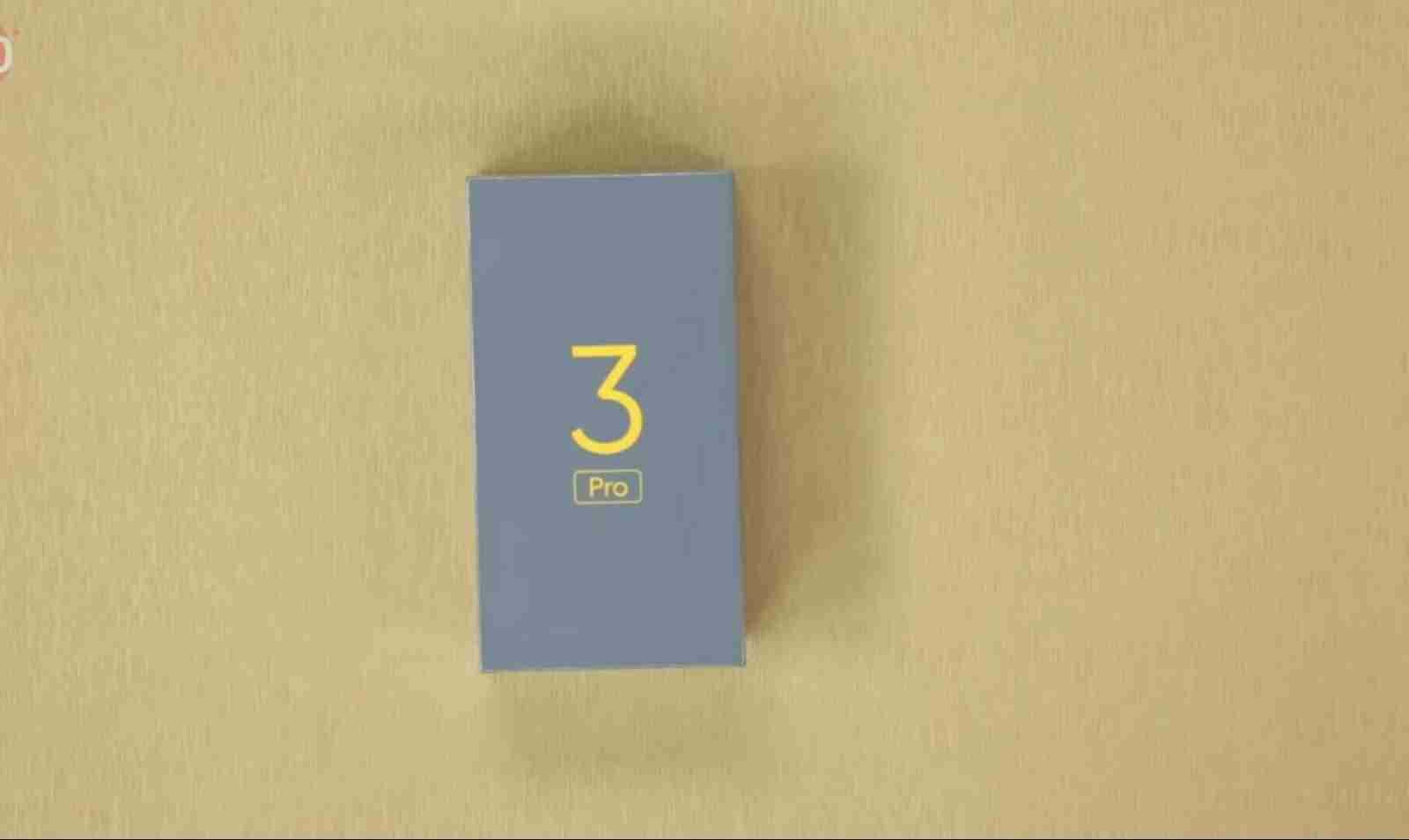 let’s take a look at what we get in the box so first off we have a pretty basic packaging it’s the similar gray box with the 3 logo and pro written in the yellow lettering just like we’ve seen on the recent real me phones we are some basic specification of the phone printed on the label the back. 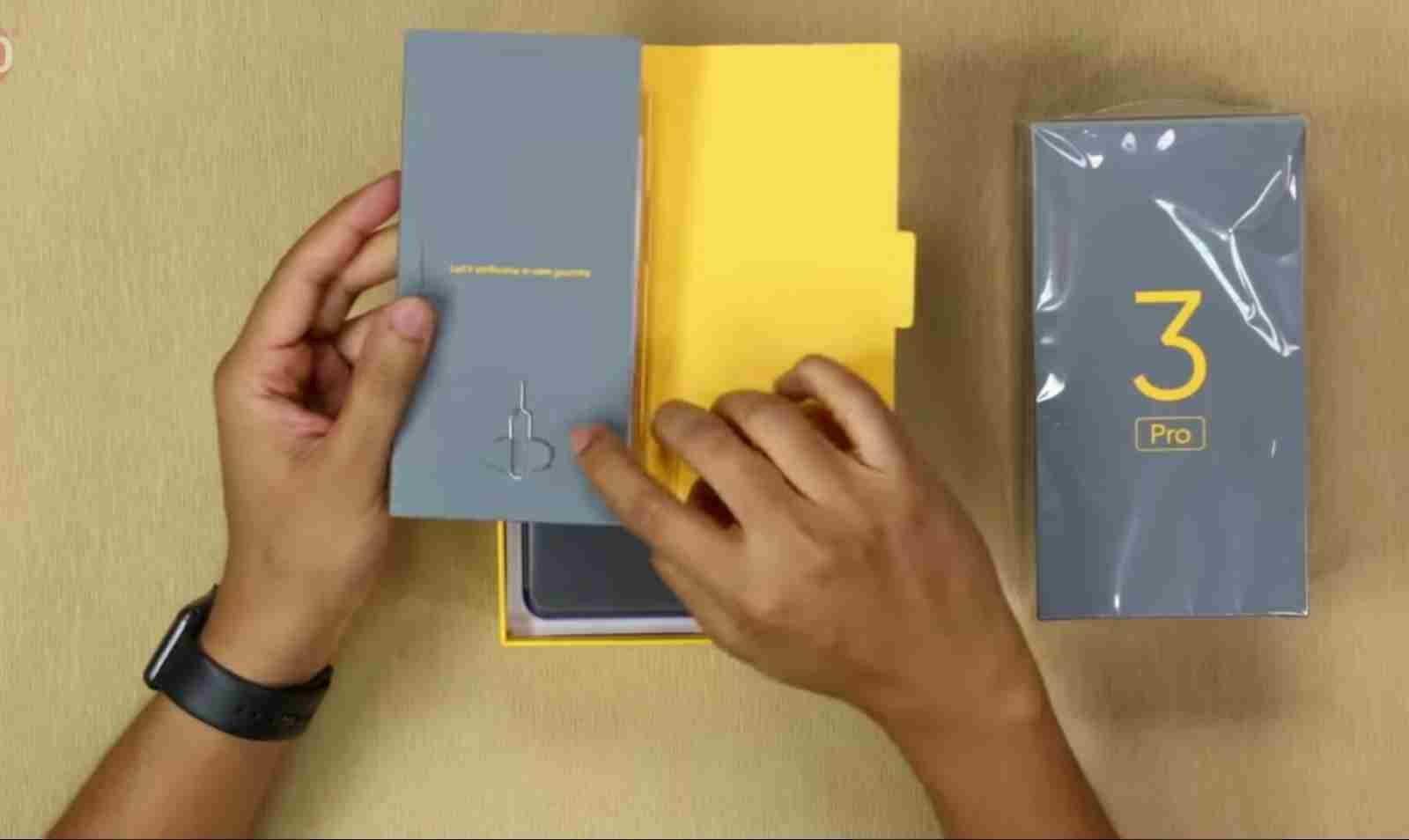 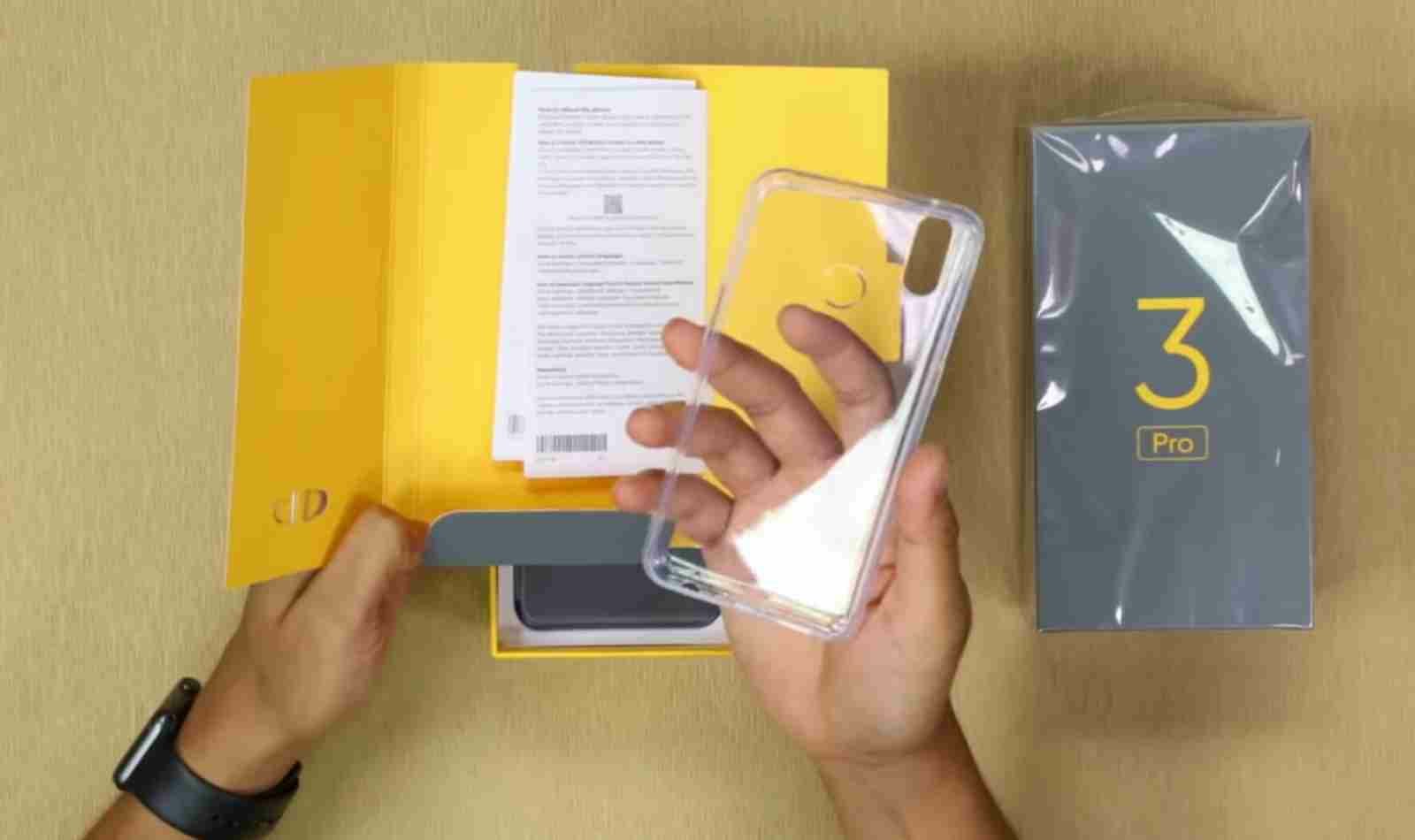 After the opening of the box, we get a sim eject tool inside and a clear silicone case for the phone which is nice and we have some instruction and warranty card. 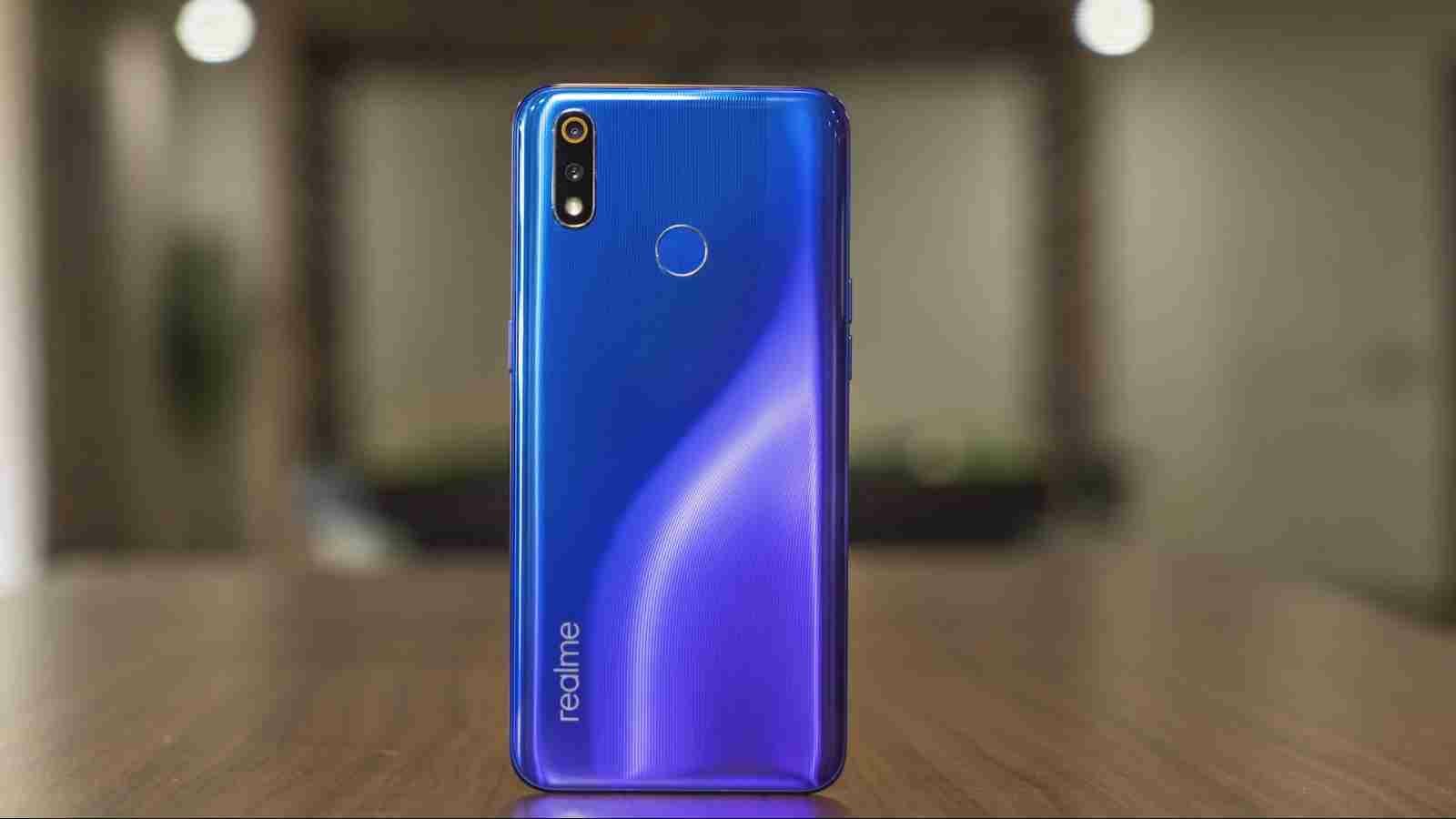 We have Nitro blue color, you can see it the hue kind of shifts from blue to purple so you have a little bit of
the purple gradient at the bottom and a bit of blue on the top with this nice striped or wavy design on the back which is pretty nice you can’t really feel the texture but you the texture pattern at certain angles my light hits it so deed overall. 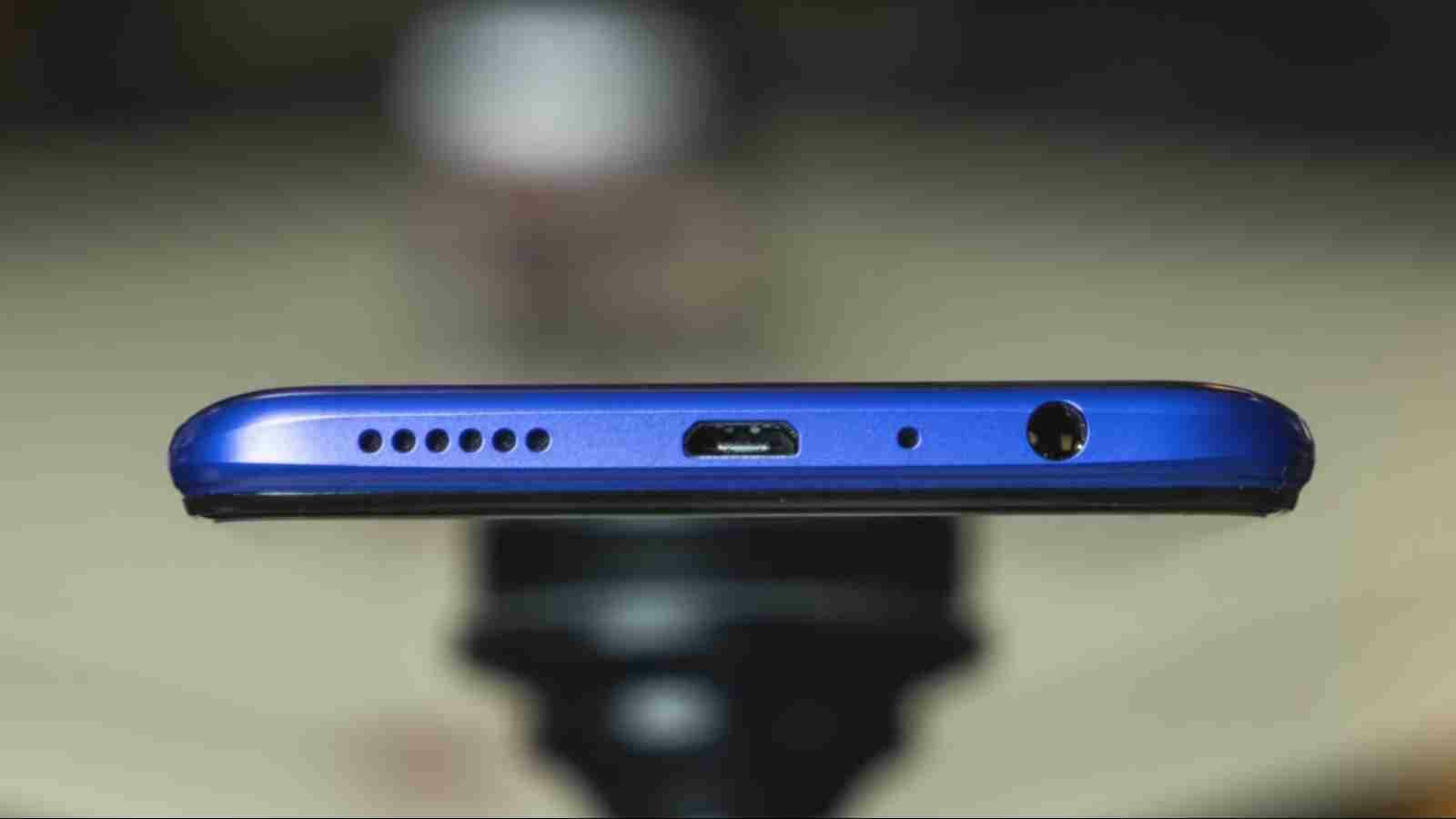 There is a single speaker at the bottom along with a 3.5 mm audio jack. 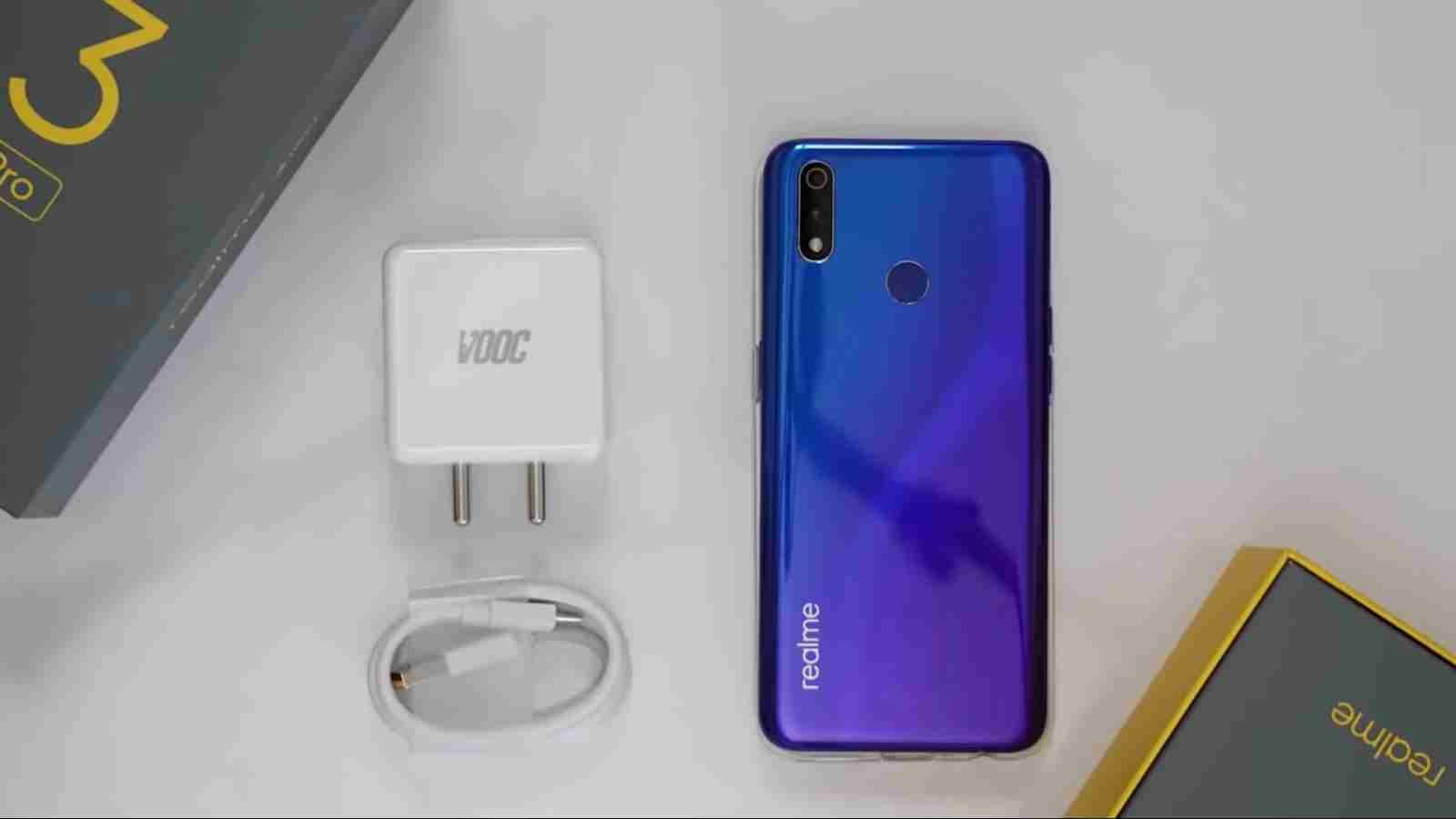 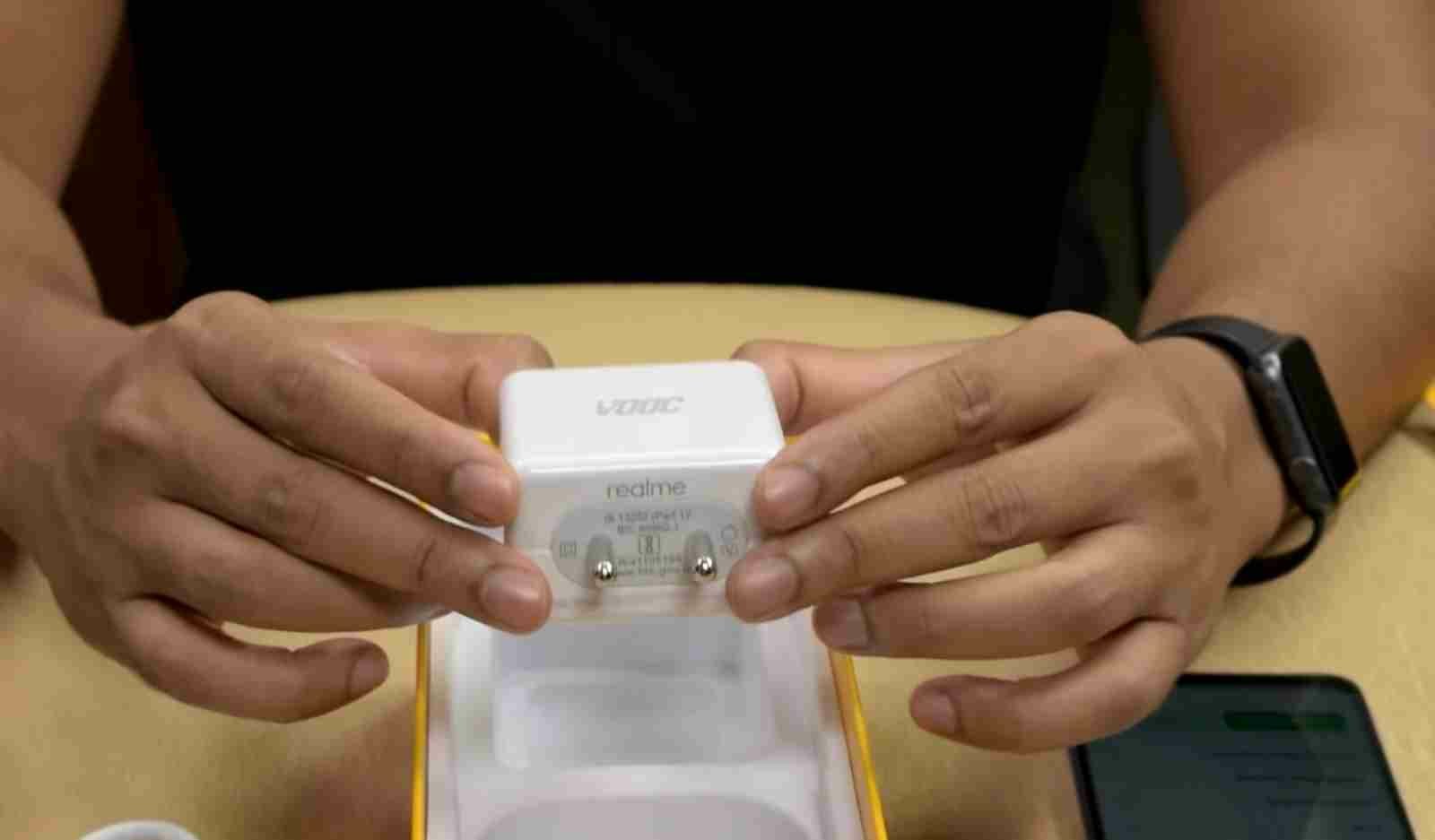 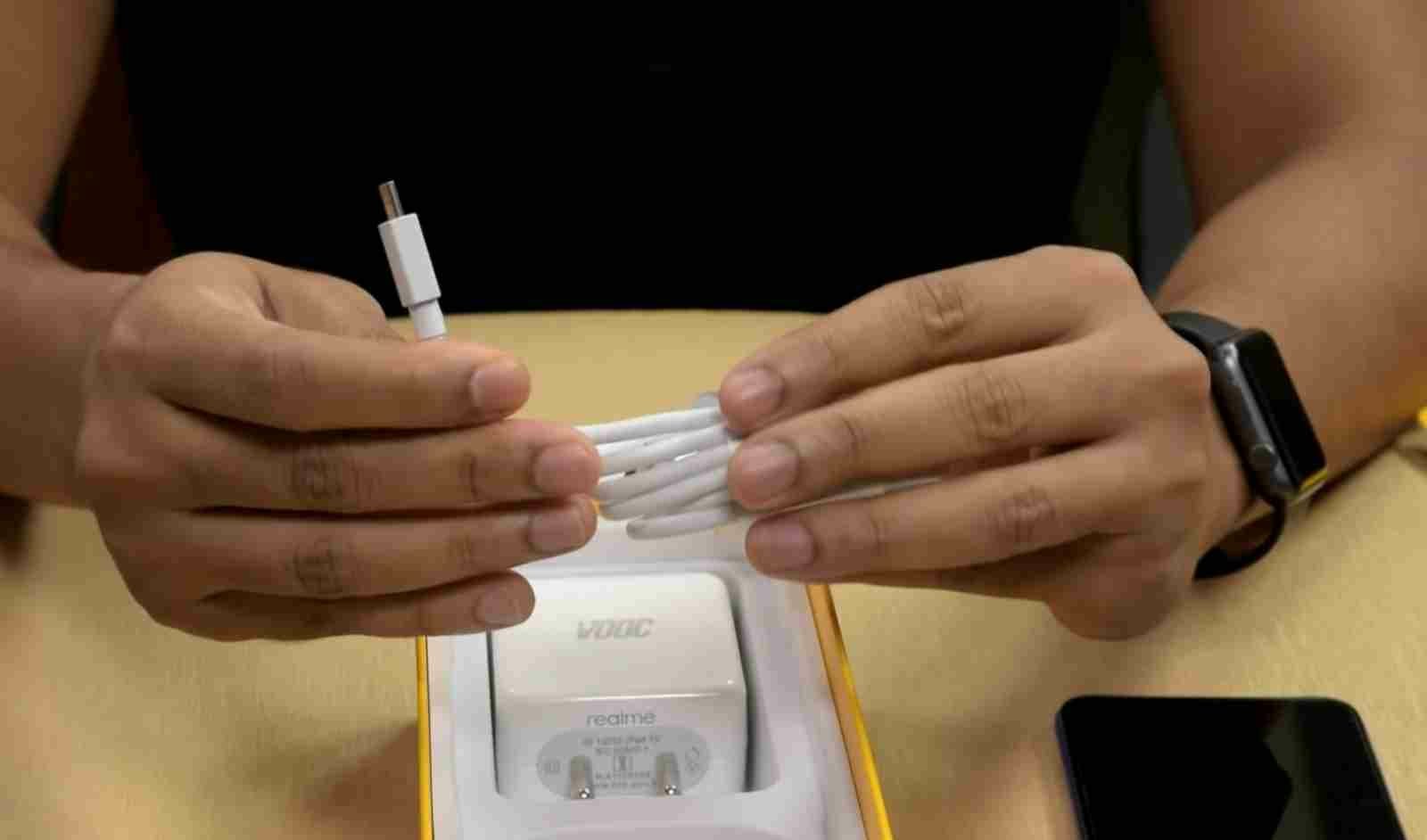 This phone comes with a micro USB cable because it has a micro USB port but it does support voice fast charging which is something really good to see I mean we have a lot of phones in this price segment that has fast charged but they don’t really ship with this cost.there’s no headphones in the box. 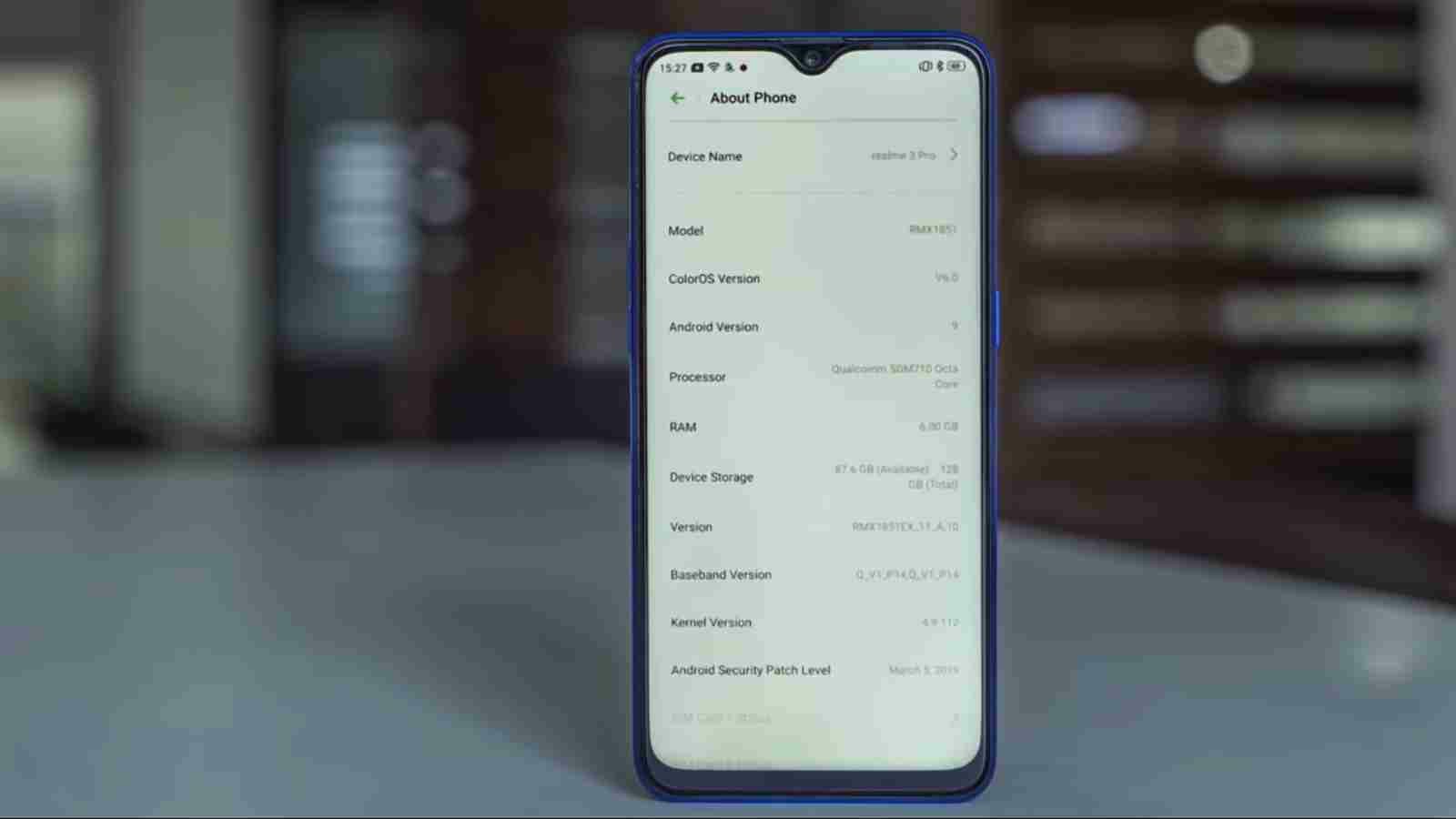 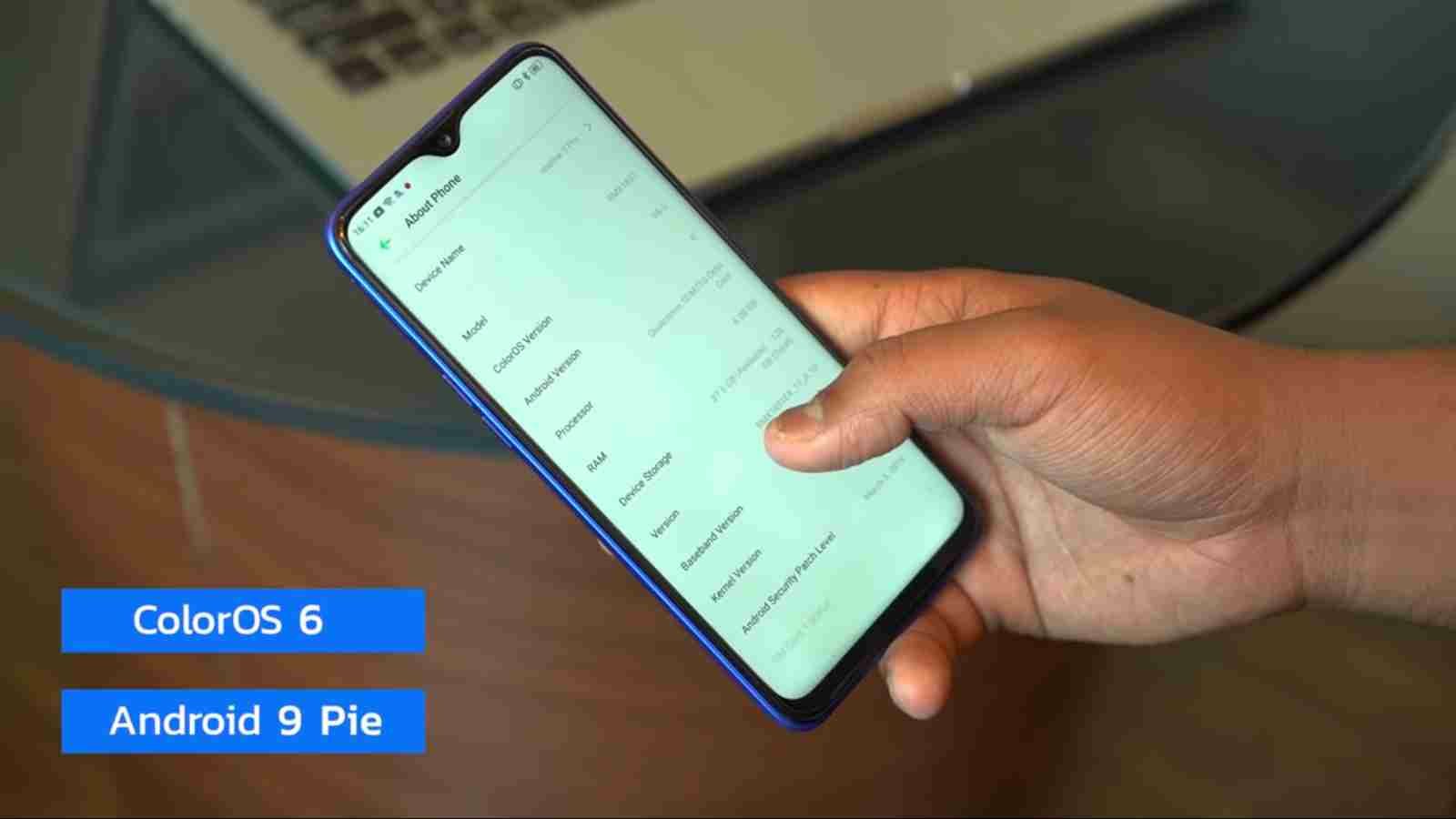 Real me 3 Pro running color OS 6 just like real Me 3 which is based on Android 9 Pie which is nice to see. 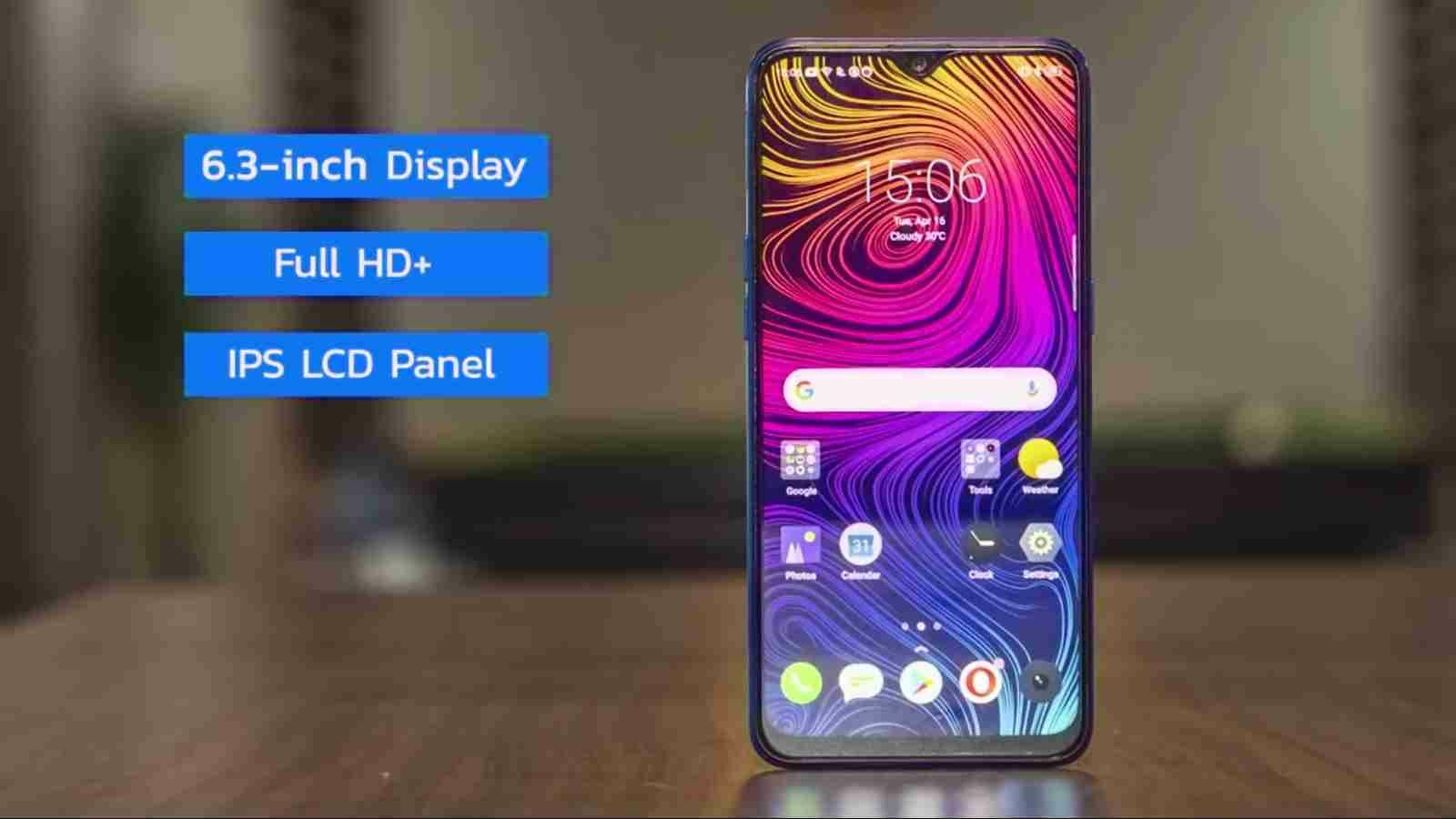 The pretty big 6.3-inch display which has a pre-applied screen guard. There is a dewdrop notch on the top. 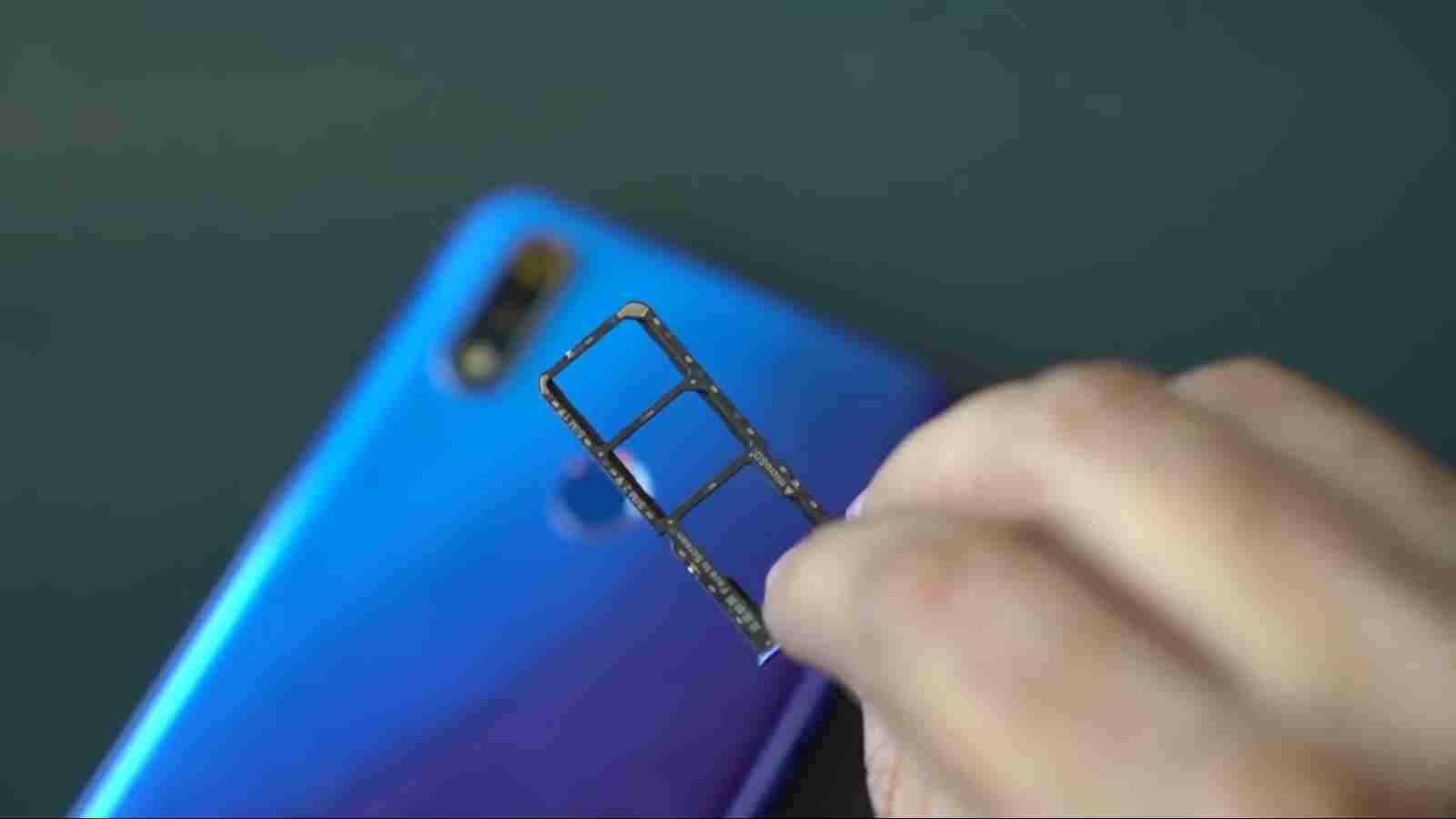 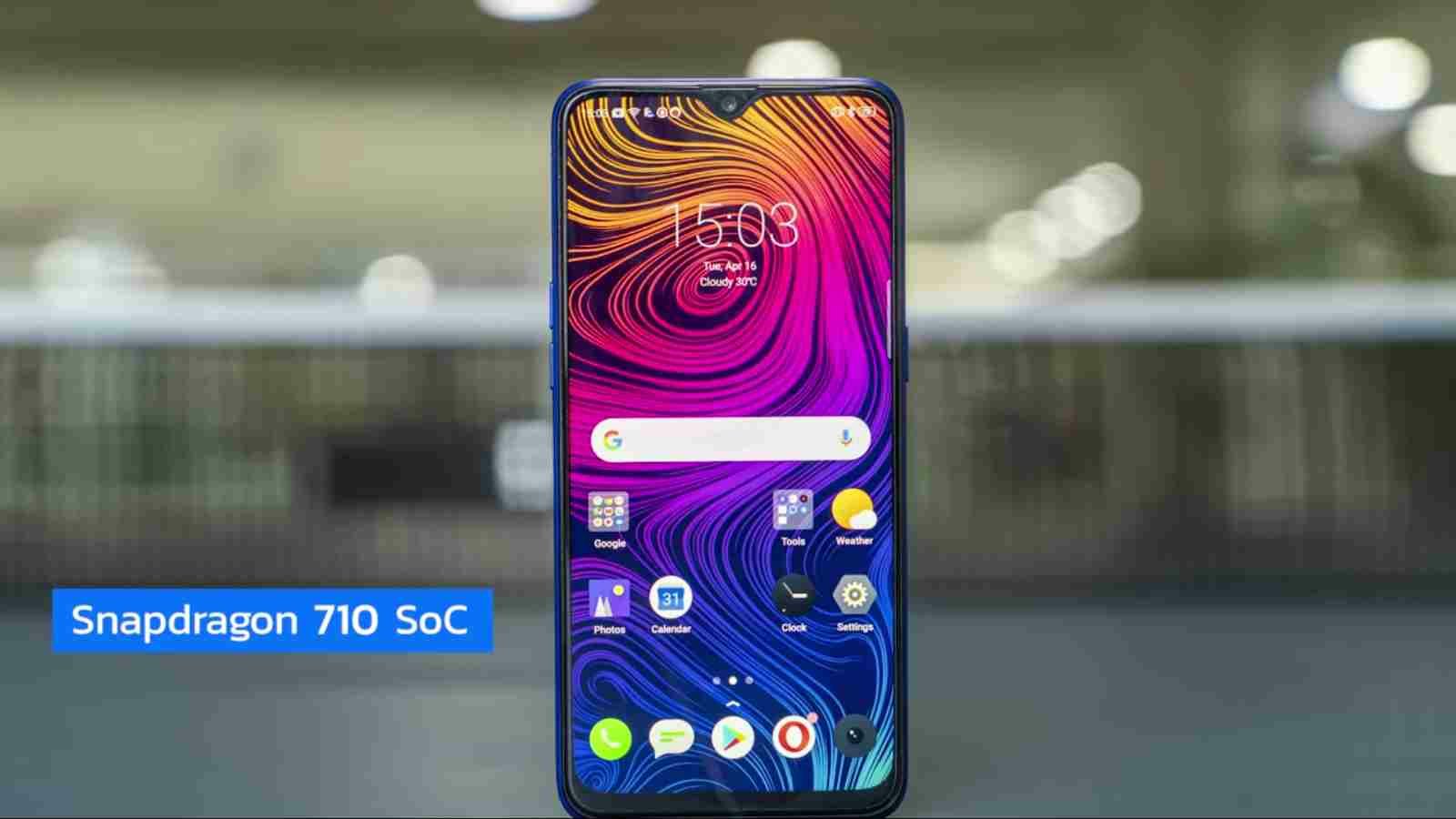 The main feel highlight about the real me 3 Pro is all about speed as Jeremy keeps saying and for that the company has gone with a Snapdragon 710 SOC which is really good because up until now I think this is the first phone to have a Snapdragon 710 around. 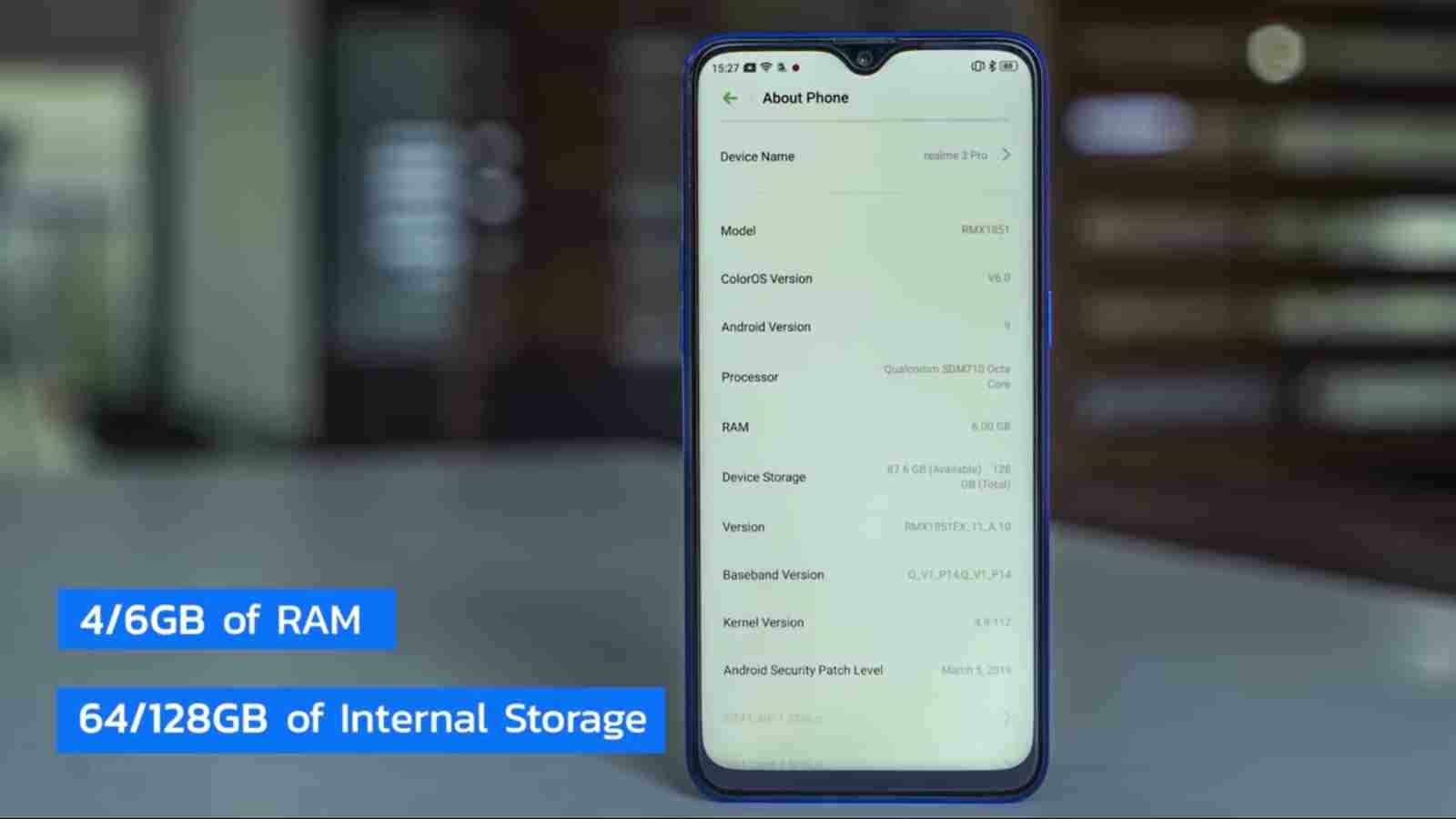 With a front camera now the front camera is 25-megapixel sensor so hopefully we should be able to get good selfies out of it. 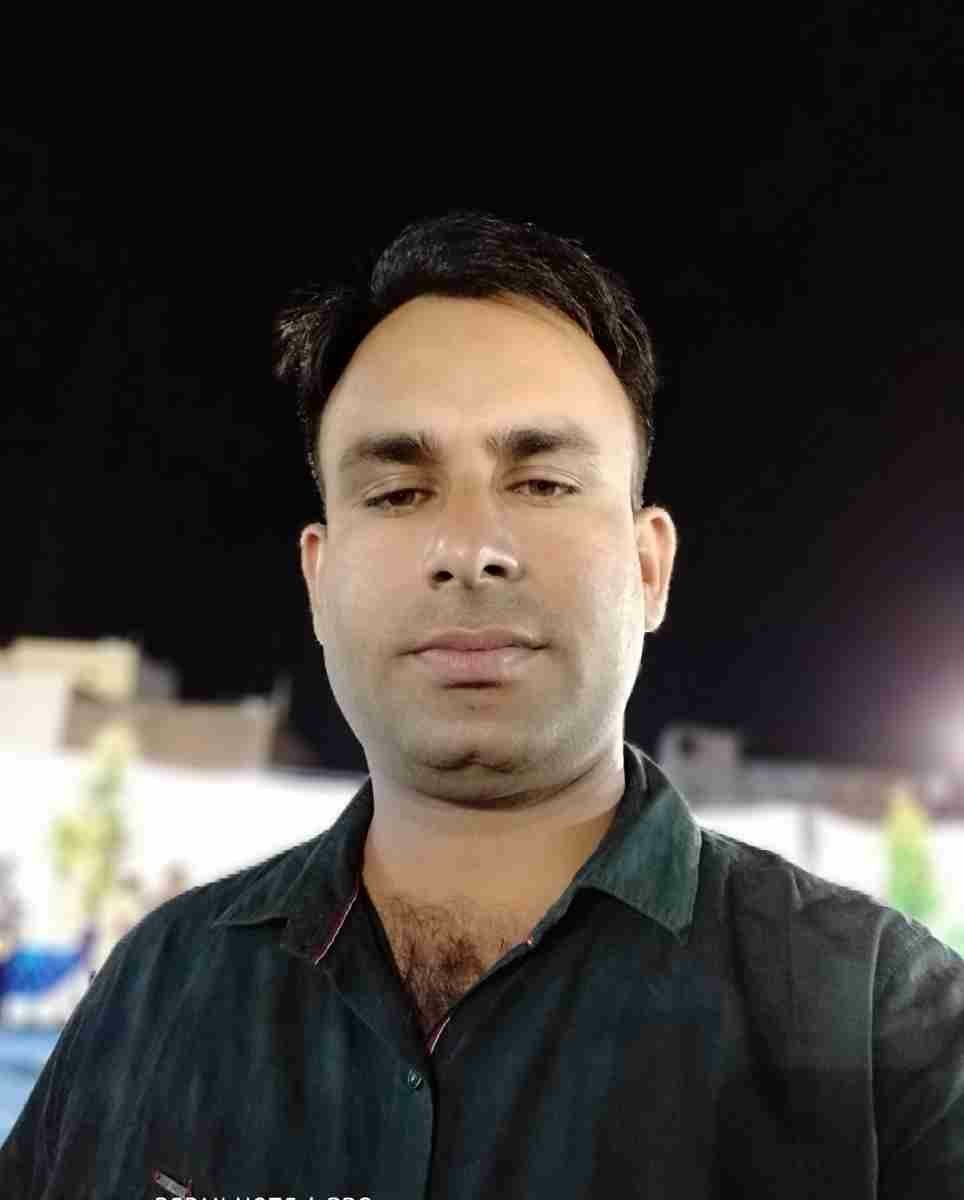 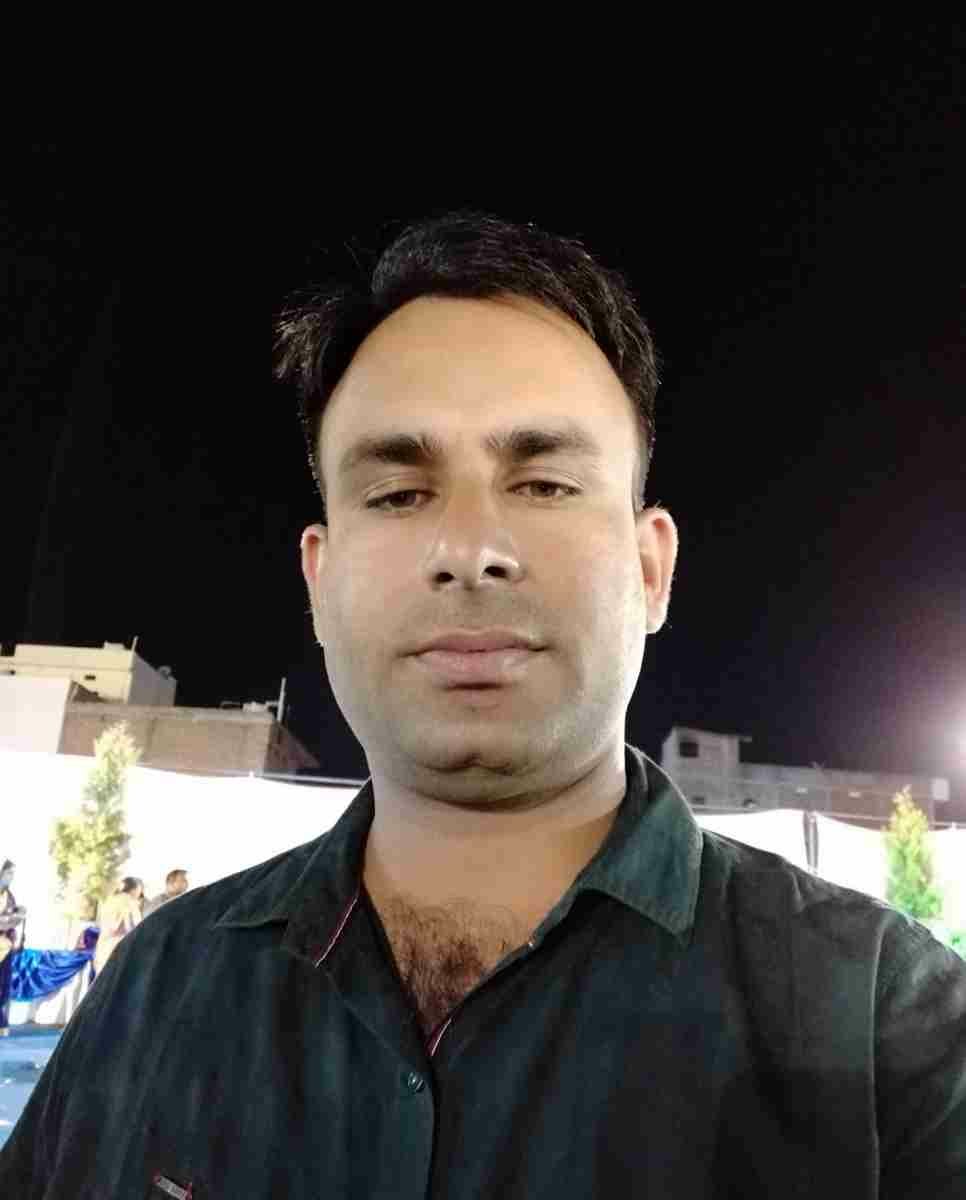 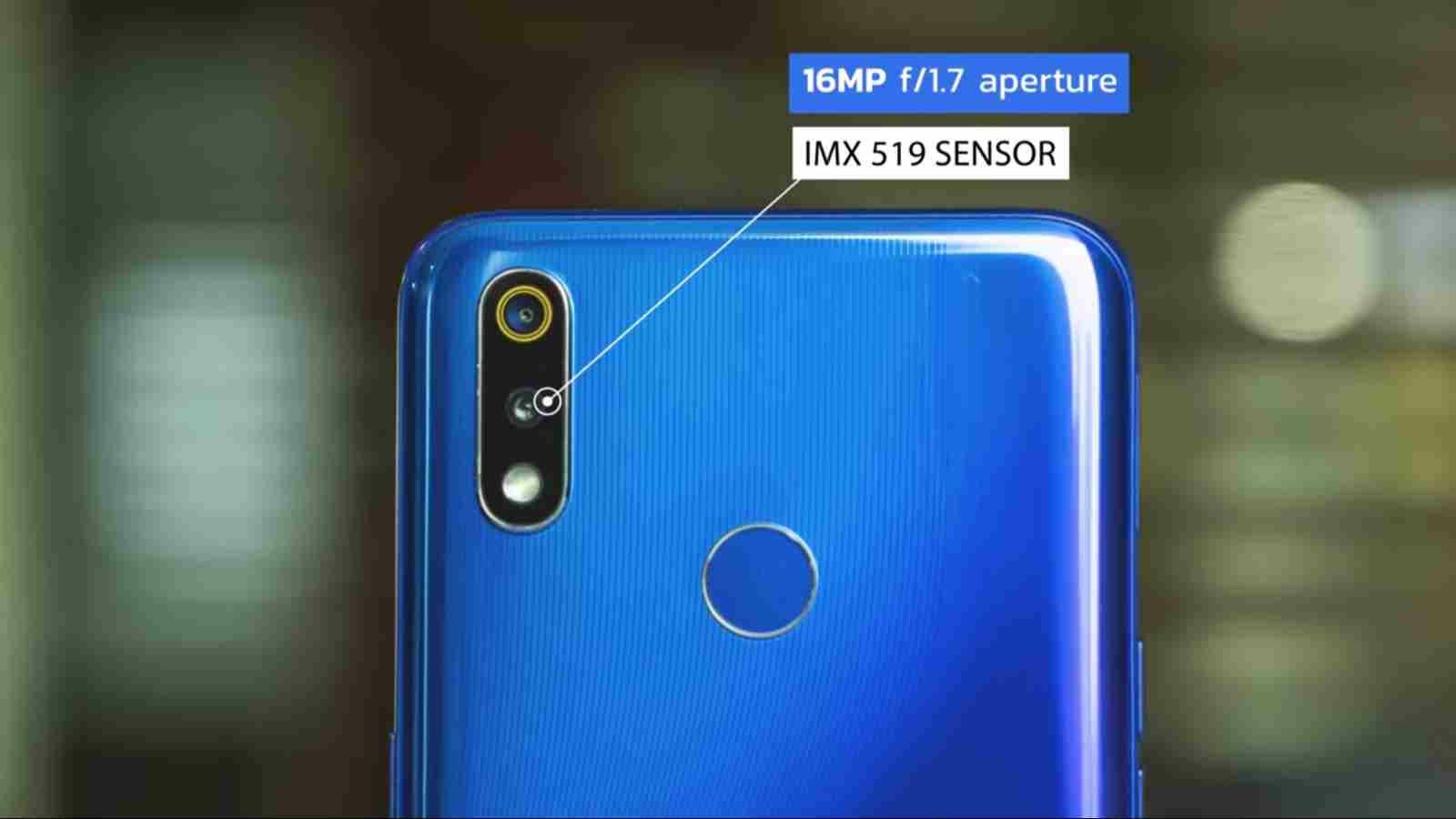 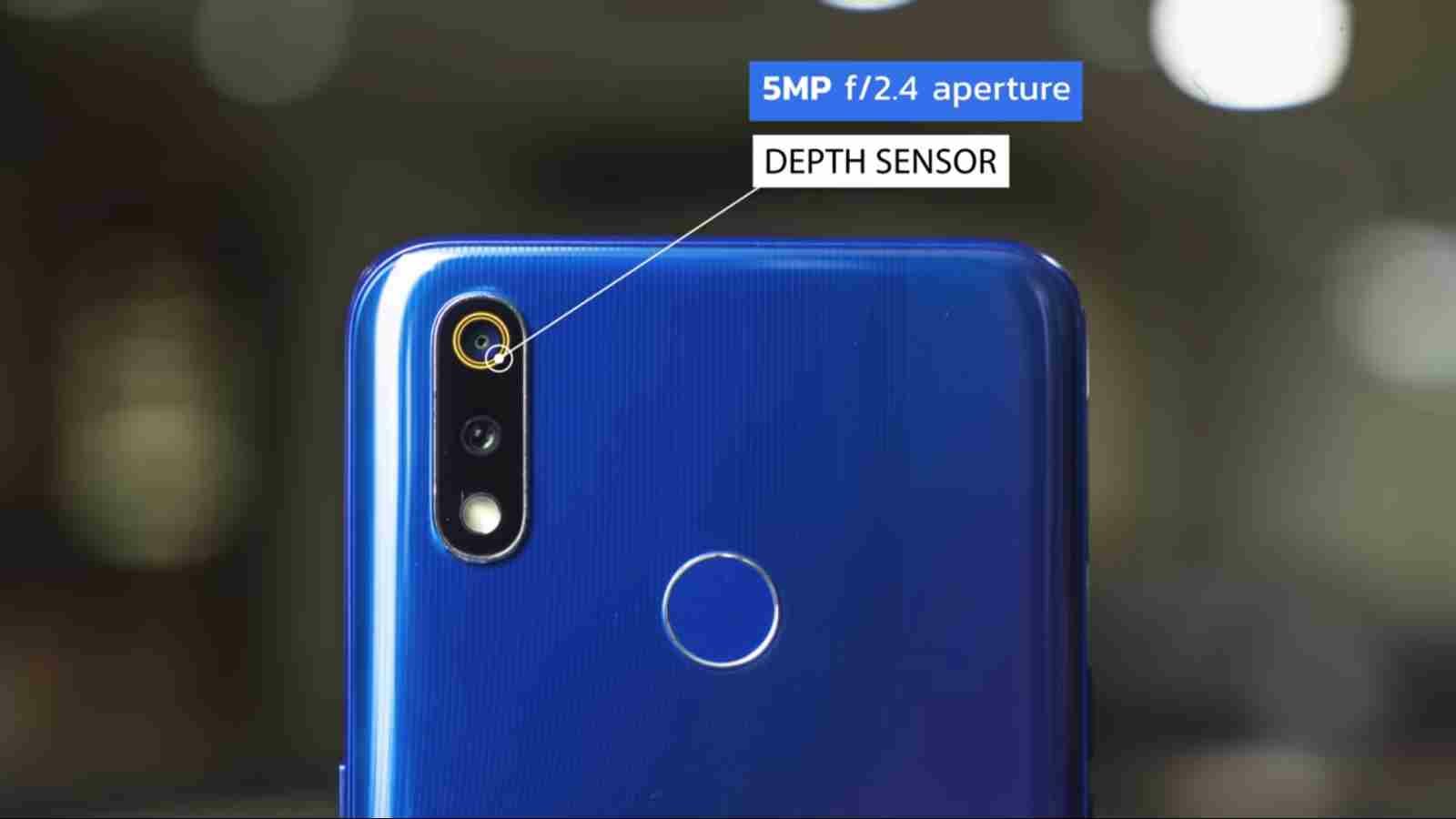 The main camera Sony imx 519 is 16-megapixel f/1.7 aperture with five megapixels f/2.4 sensor for depth along with the single LED flash. 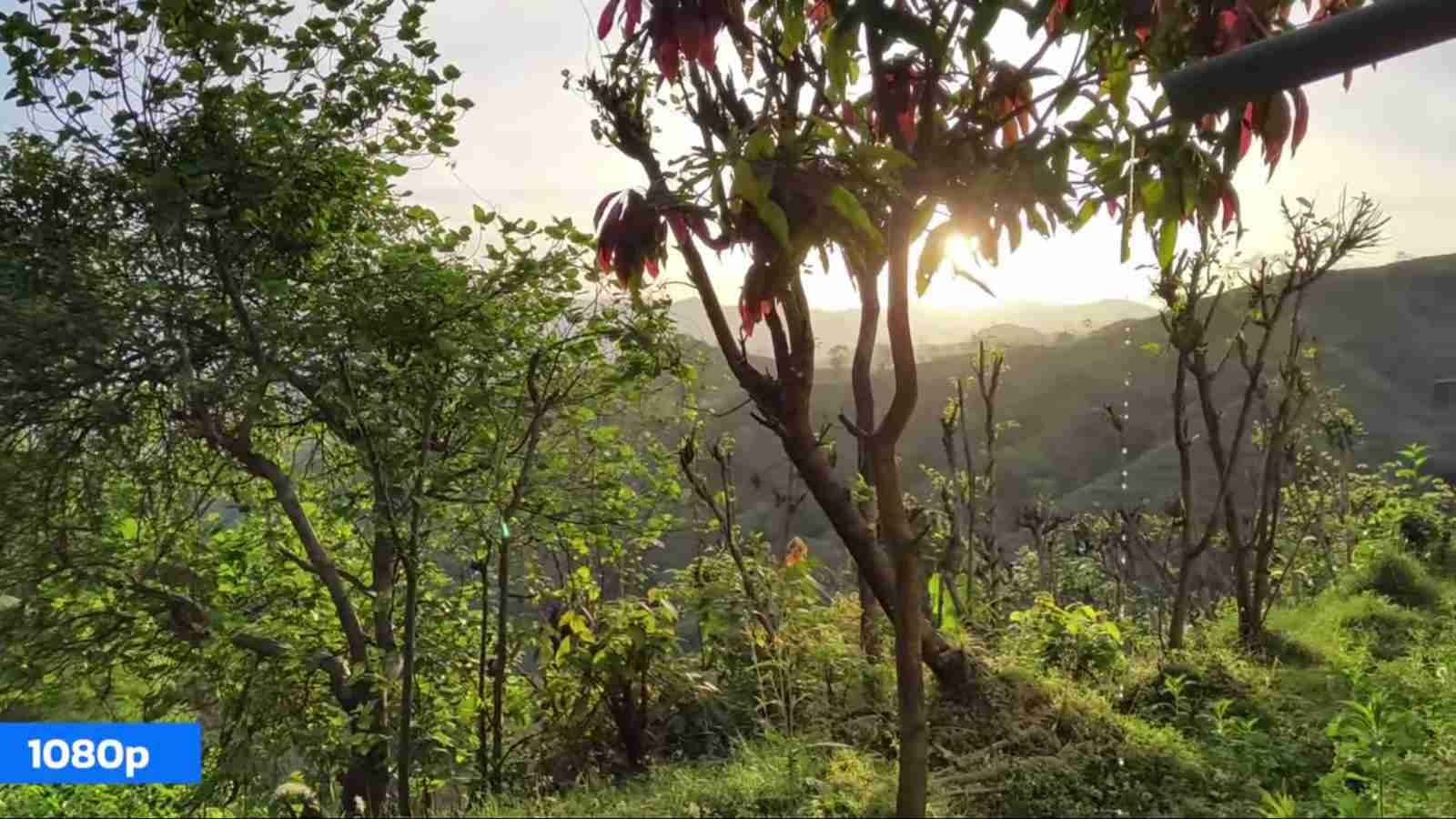 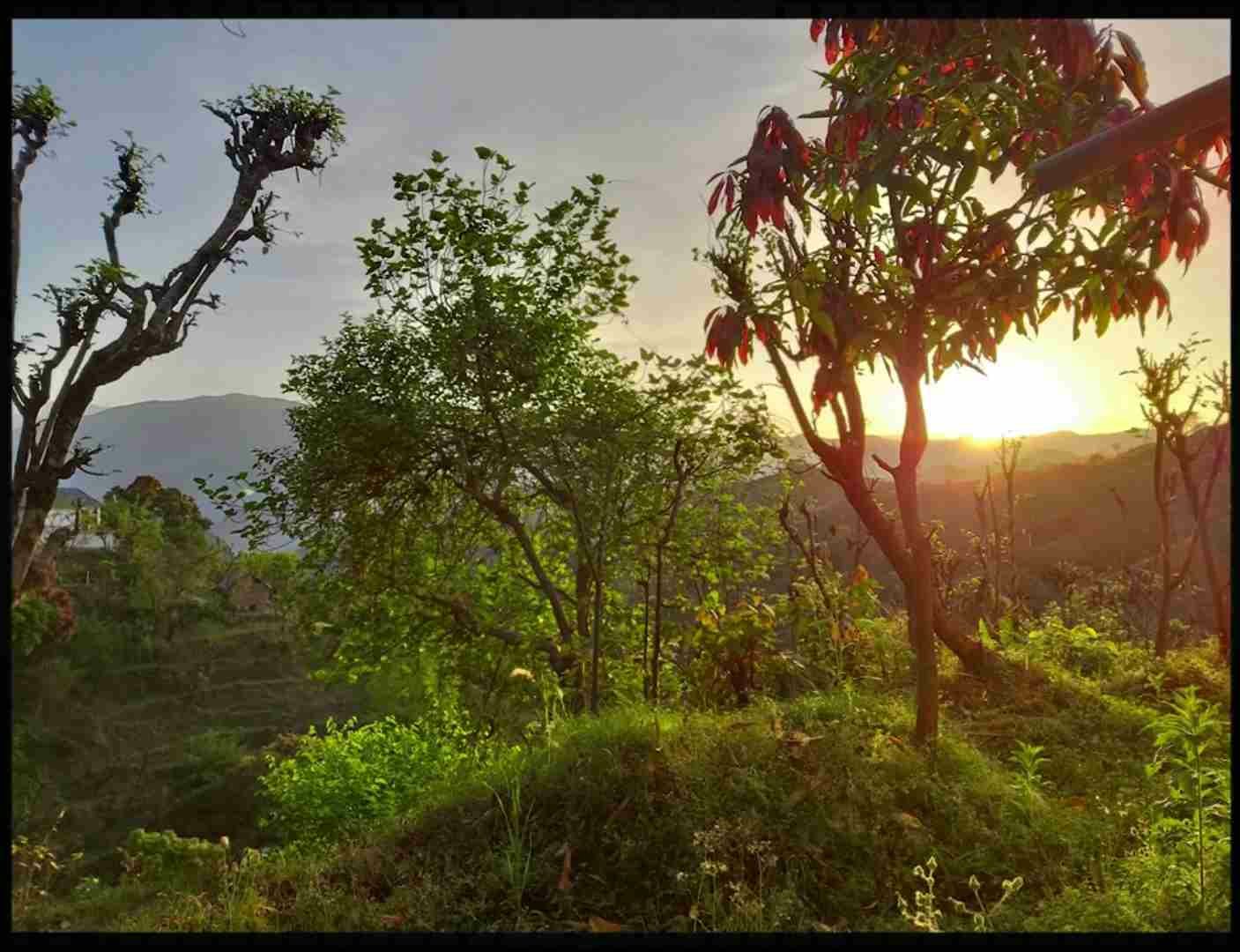 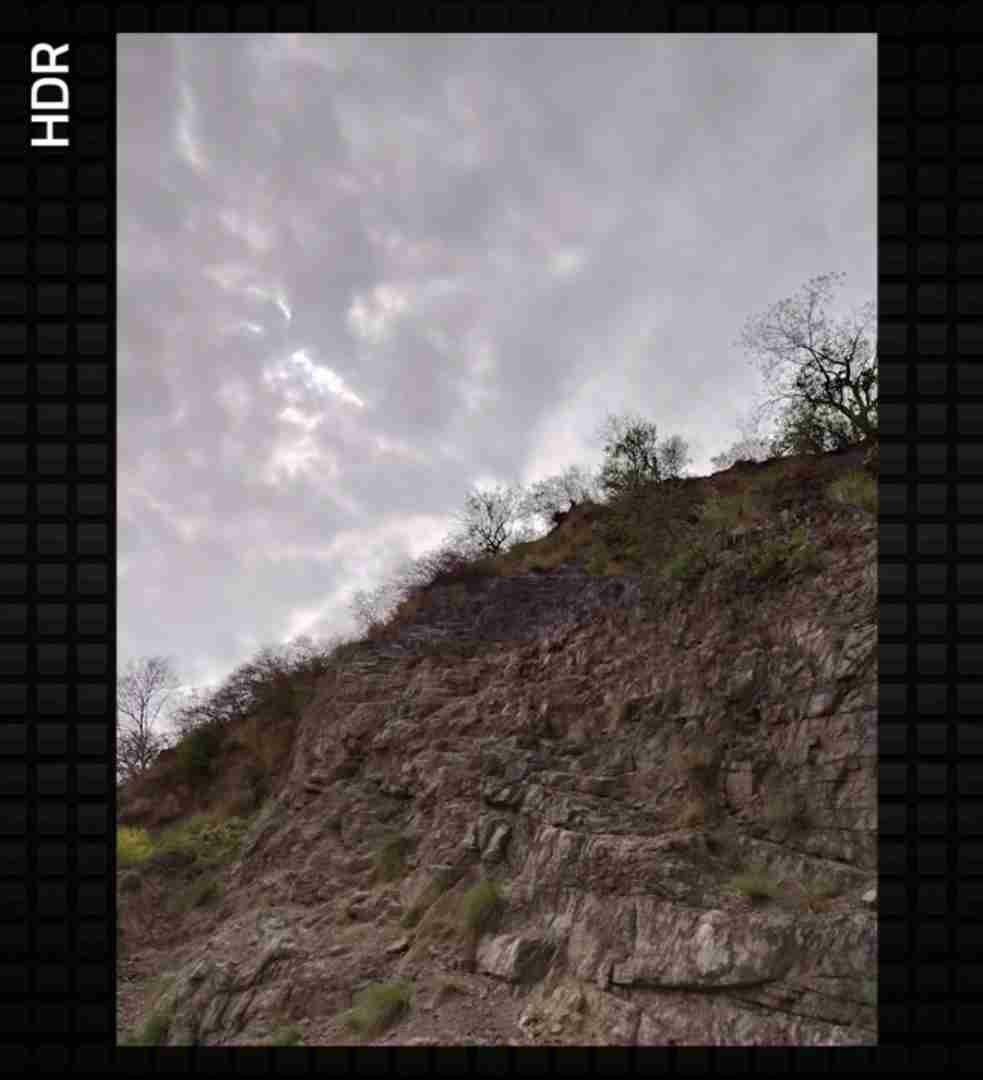 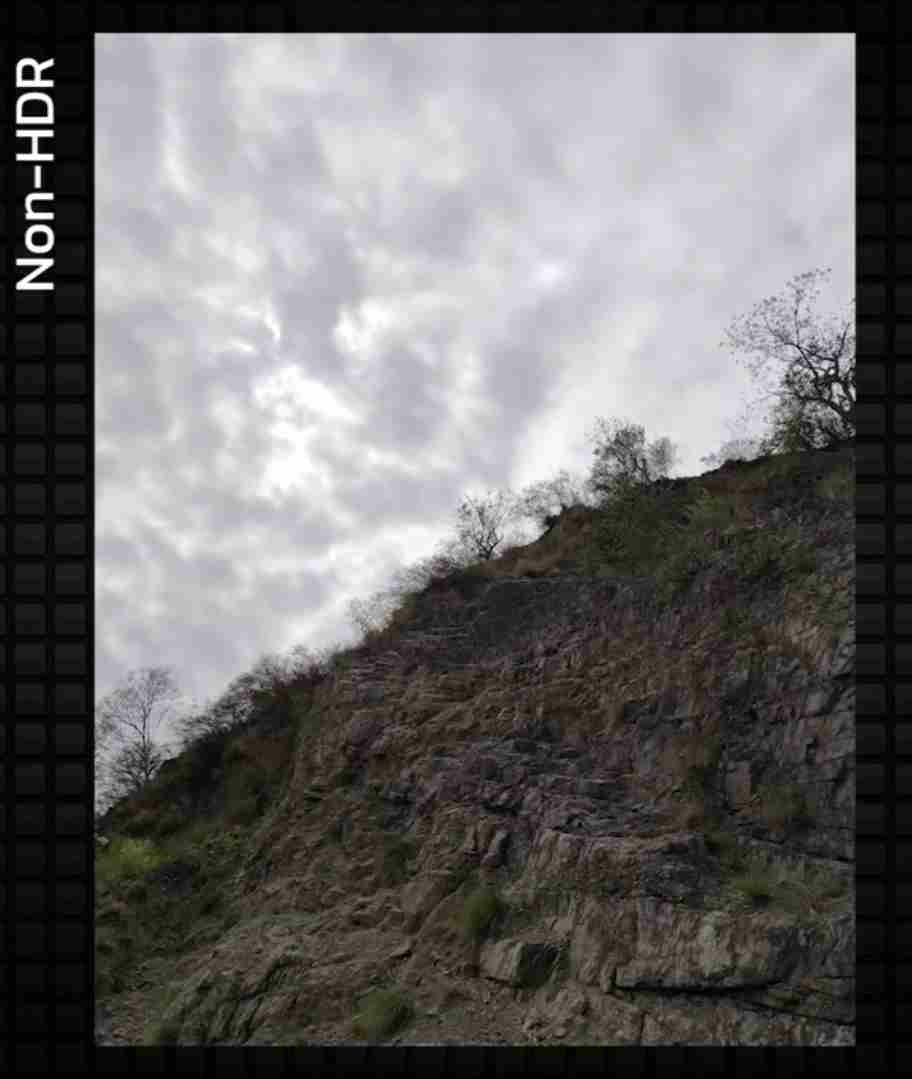 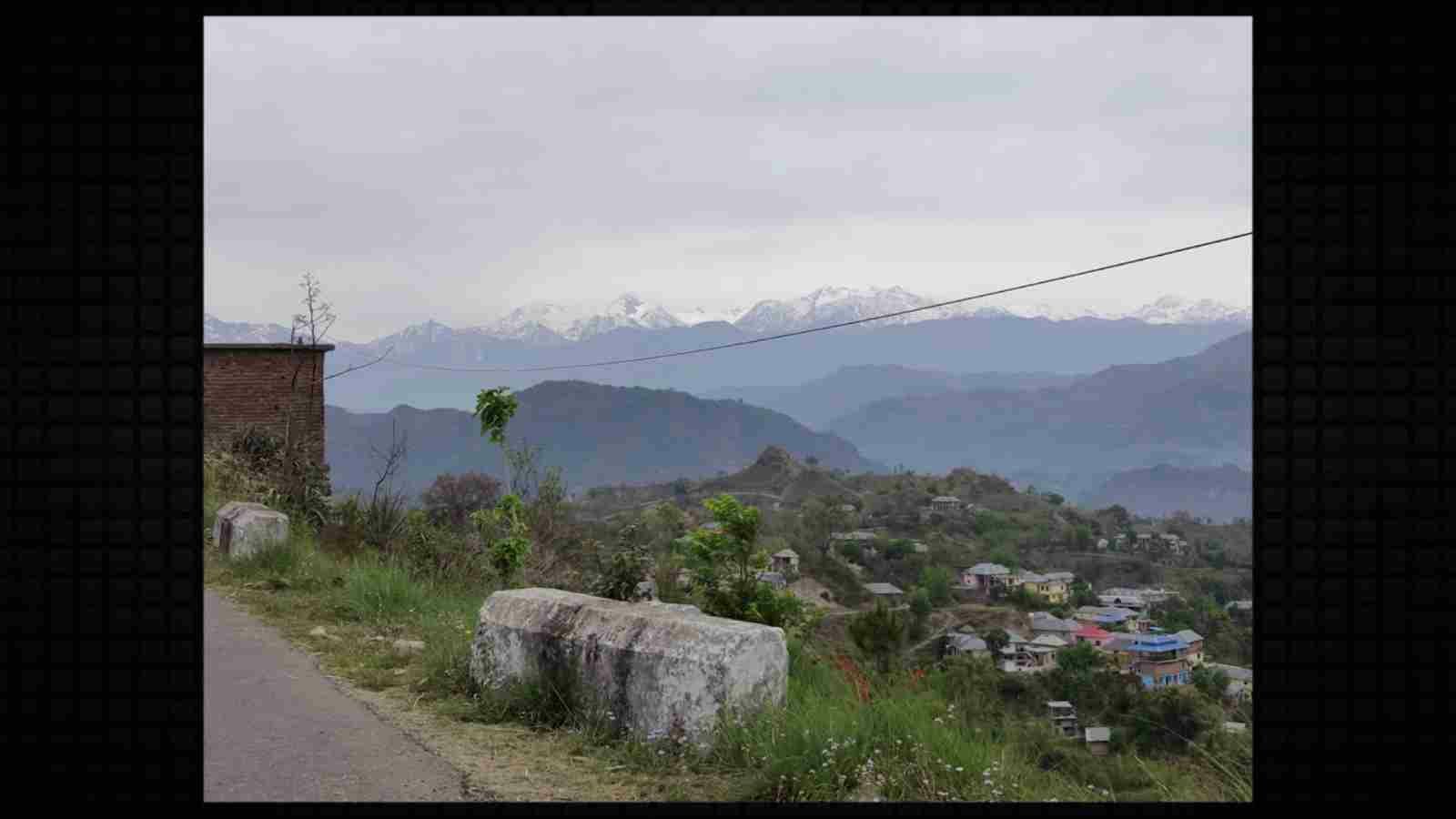 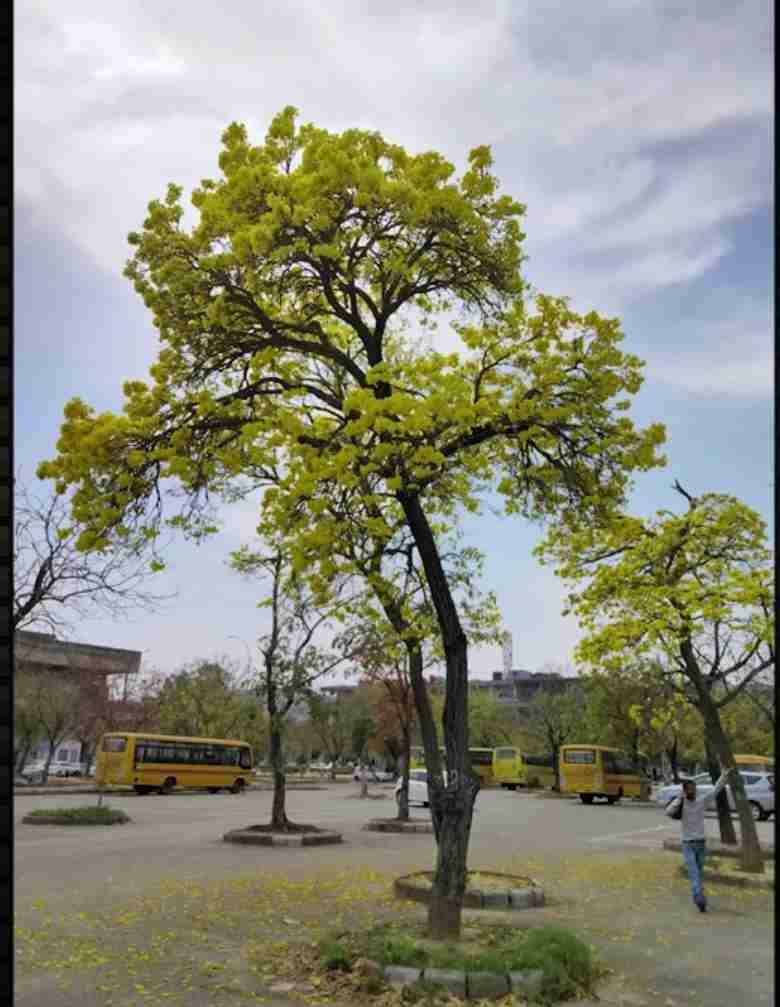 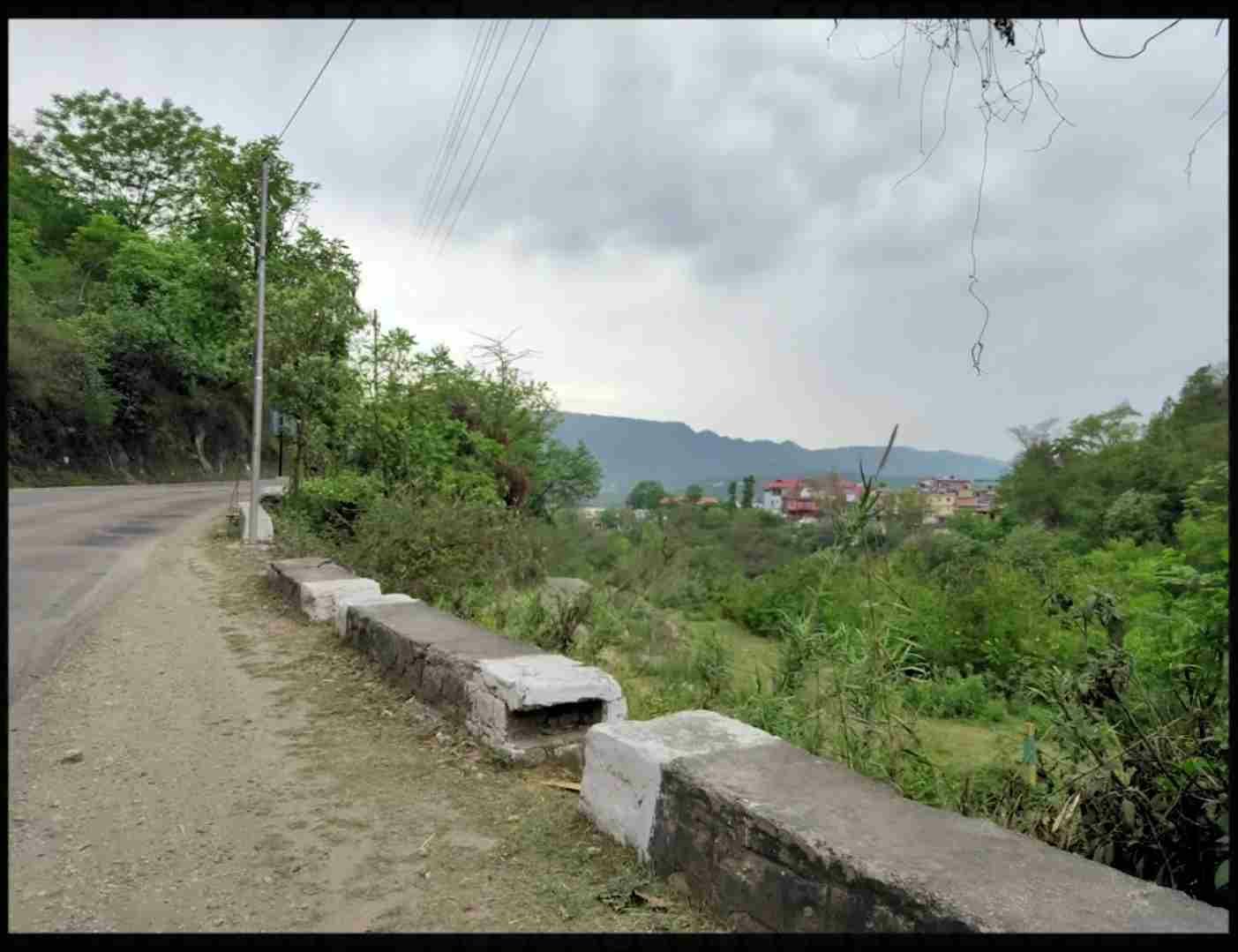 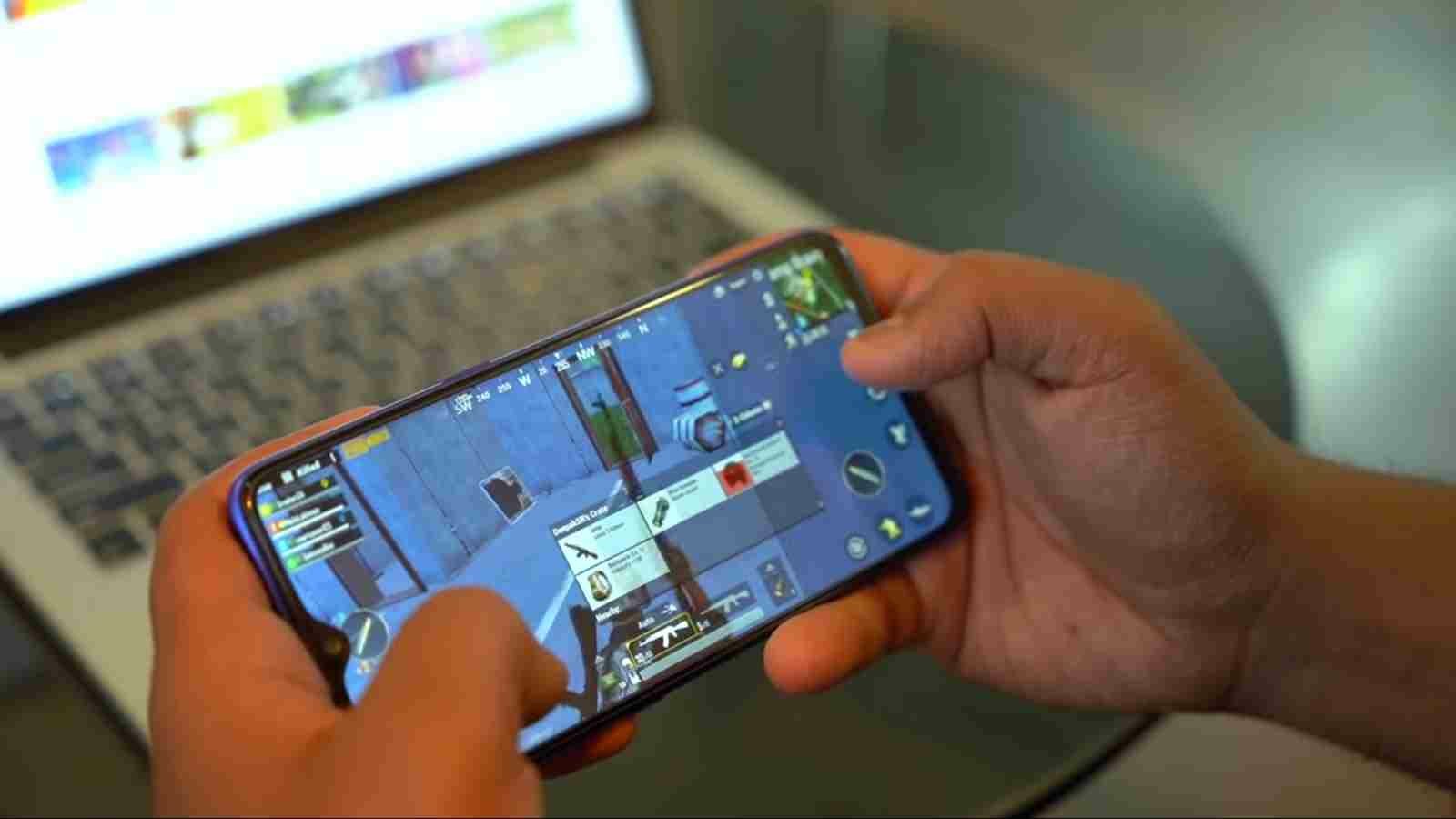 When it comes to gaming the realme 3pro performs well with SD 710 Processor there is no lagging on playing heavy games like pub. 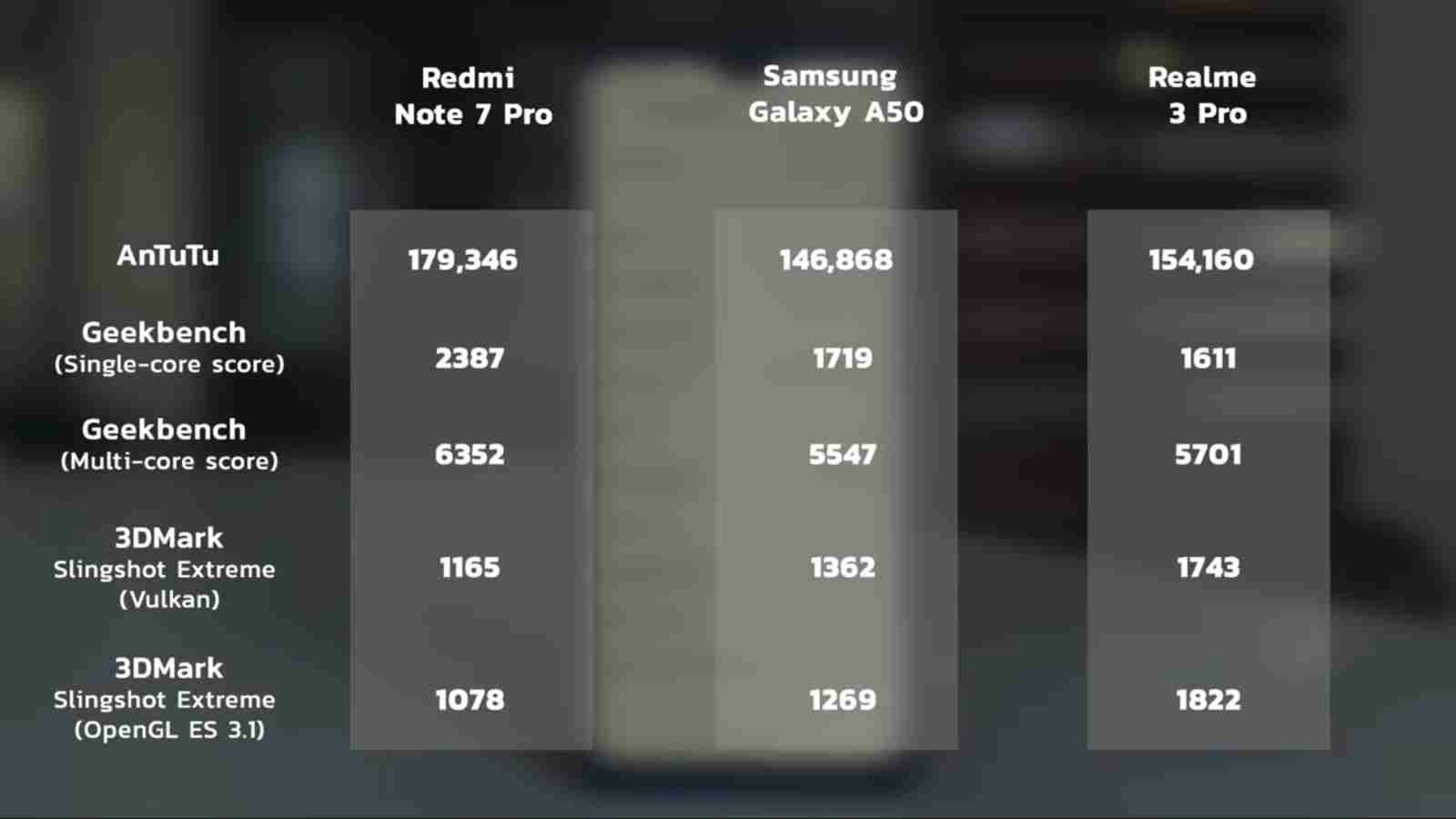 The benchmarking score of realme 3 pro is 1,54,160 which is lower compared to its competitor Redmi note 7 pro.