In the past, Qualcomm held a launch event for a new processor chip in early December. But this year may come sooner than before The rumor says the Snapdragon 865 will be released this November. 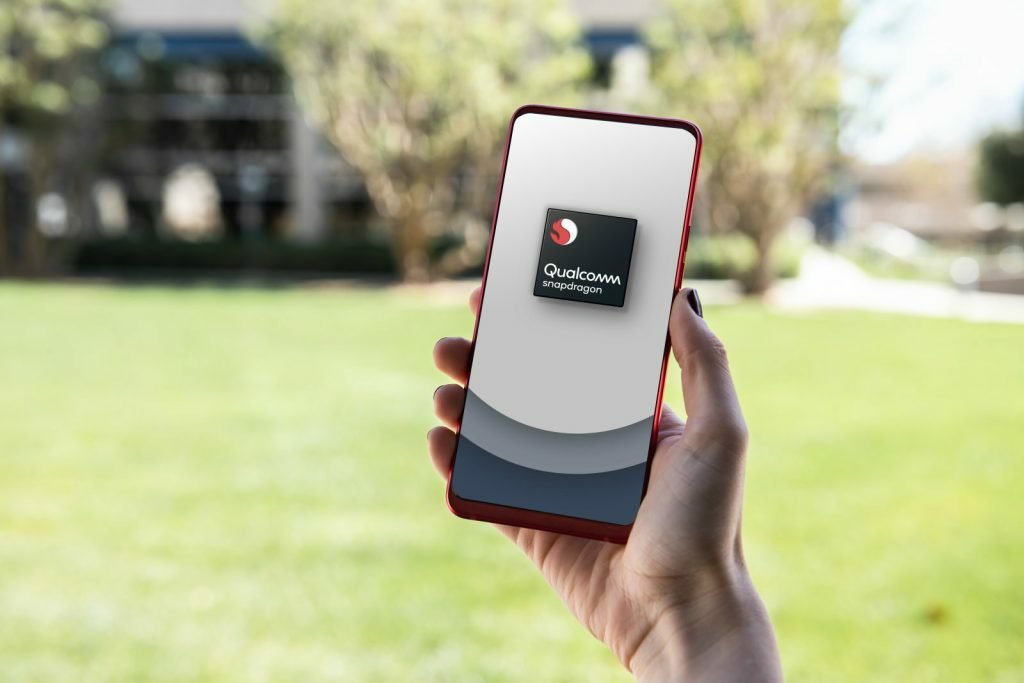 The reason it can be understood is that competitors like Huawei have already introduced the Kirin 990 chip which has a built-in 5G modem earlier, while the current Snapdragon 855 still has to separate the chip from the processor. Wasting space and energy on the circuit board, while the Snapdragon 865 has a built-in modem Make more space And consumes less power

The source reports that the first companies to use the Snapdragon 865 are Samsung, OPPO, Vivo and Xiaomi.The Snapdragon 865 chip will use the technology based on the recently released ARM Cortex-A77 this year. And will use Samsung’s 7-nanometer process, but change the production machine to EUV, ultraviolet beam shot that is more accurate than the original technology Make the transistor more tightly Less power consumption, more efficiency (Rumors say that next year the Snapdragon 875 will return to production with TSMC at 5 nanometers)