Niantic CEO John Hankey recently attracted attention by mentioning various matters through official blogs, as well as a more active support and activities as well as a statement supporting BLM. 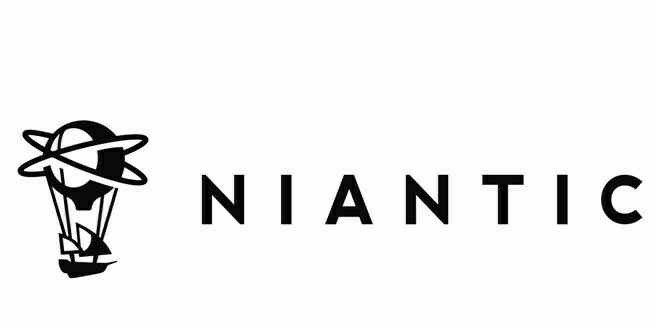 In particular, he said that he will specifically sponsor the projects of black creators, and will show creatives to the public that can show the life, characters, stories, and perspectives of the black community.

In addition, donating approximately 5 million dollars and KRW 6 billion in Korean currency from the sales revenue of the GO Fest ticket conducted by Niantic, half of the donation to the projects of black gaming/AR creators, and the other half to non-profit organizations in the United States. And helped to rebuild society.

In addition, we are planning diversity and engagement training for our employees, and are actively seeking to further expand collaboration and recruitment opportunities with game development educational institutions and to formulate the D&I Council to ensure accountability for all the provisions mentioned. Said to proceed the effort.

John Hankey finally concluded that he aimed to overcome the racial divisions and to empower the journey where everyone is welcomed, valued and given a fair chance of success.

For more information on this statement, please visit the official website of Niantic and blog.

Meanwhile, Niantic is known to hold the Pokémon GO Fest 2020 from July 25 to 26, and the festival is known as a summer event for all Pokémon GO players, regardless of region.