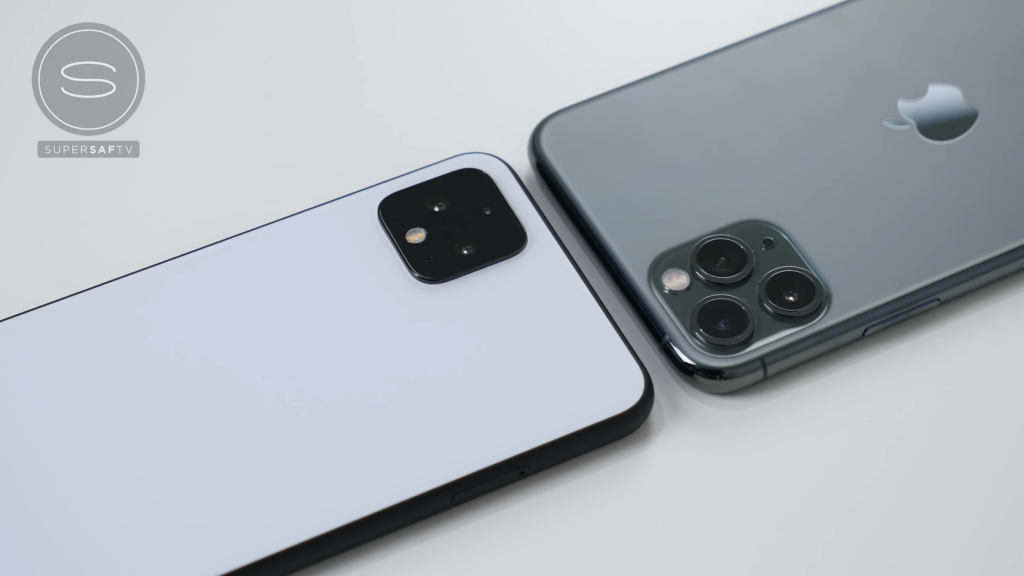 Don’t worry too much if you haven’t received the December security update. A user recently asked Google about the update delay on Twitter. This user said that December has passed and he did not receive any updates at all. Google also responded to this user, in addition to expressing apologies for the delay, and promised to December and January security packages will be rolled out to missed users. In other words, if you have n’t received the December update, you will also make up for it in the January update, just wait a minute.

Apologies for the delay in our response, Mirak. We've started rolling out December security patch update and your Pixel phone should receive it soon. Updates are released in phases and you'll receive a notification once it comes through. Appreciate your patience.