According to rumors, the OnePlus 8 Pro’s Color Filter camera can penetrate plastic or thin clothing until last week.OnePlus announced that it is releasing an update to disable the camera. For the first time, and will only update models that are sold in China … but more recently, there is more information coming out that OnePlus is now starting to release an update to disable the Color Filter camera for the OnePlus 8 Pro, the Global version. 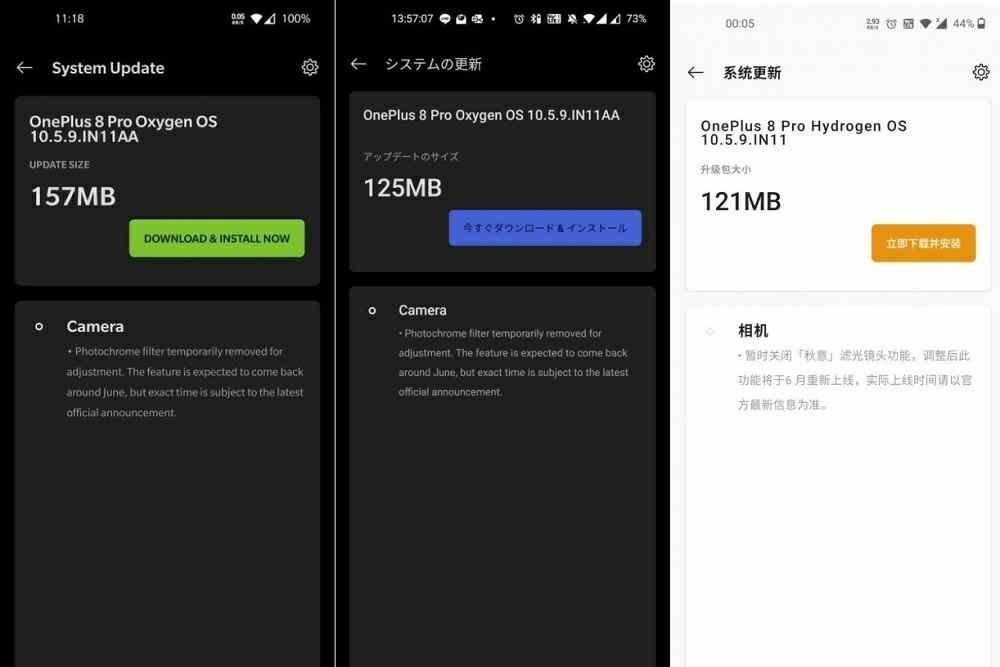 The latest firmware update for the OnePlus 8 Pro, which is sold worldwide, is coded Oxygen OS 10.5.9.IN11AA. The information update (Change log), just as it is “Camera: Photochrome filter temporarily removed for adjustment. The feature is expected to come back around June, but exact time is subject to the latest official announcement” or rough translation. That this firmware will temporarily disable the Photochrome mode (perforation mode used with the Color Filter camera) to improve And expected to return to use again in June Or until further official announcement 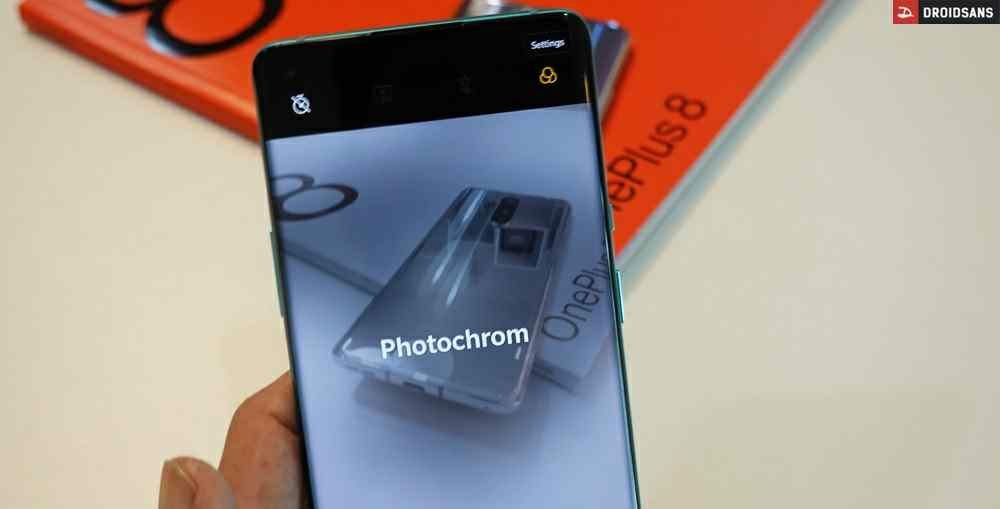 But still do not know what the “improvements” that OnePlus says will mean improvements. Because if updated by removing Photochrom mode, the Color Filter camera that was originally added would be useless Or maybe not sure whether to go to other modes That can make use of the said camera to fill 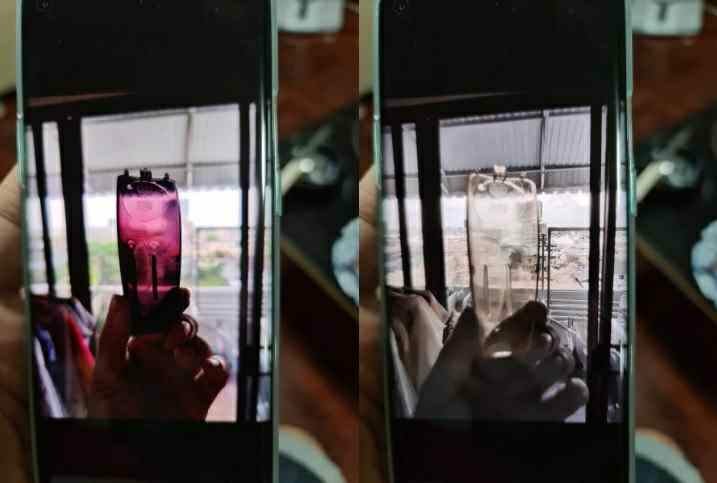