Good news for users of OnePlus smartphones: it will now be possible to optimize your battery and its recharge to significantly increase its lifespan. Zoom on the Optimized Charging functionality.

Apple , Asus, Sony … Several other manufacturers have deployed this functionality, some for several years. The battery is certainly the element that degrades the most quickly on our mobile phone, hence the usefulness of such an optimization. 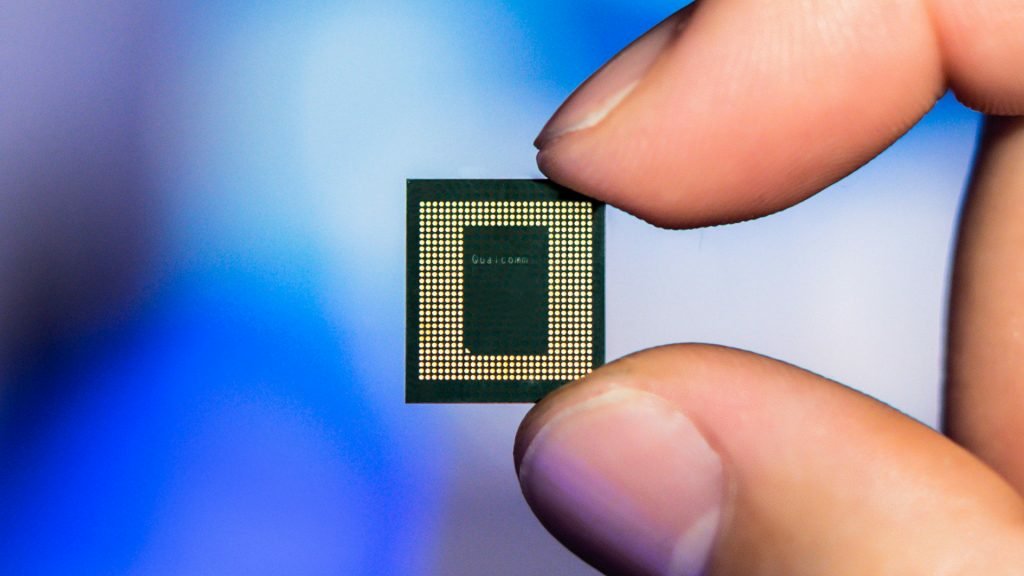 Like the OnePlus announcement, this new option, which is currently in beta, makes it possible to ” defer the rate of battery discharge optimally “. In practice, the goal is to limit as much as possible the period when your phone continues to charge, when it is already 100%.

The most telling example, which concerns thousands of people daily, is at night. With the activation of the functionality, it will be possible to limit recharging to 80%, then engage the next 20% in the last sleep rhythm (100 minutes before your alarm, for example).

How to activate this function?

Currently, the functionality is deployed as part of the beta versions of the Oxygen OS , for the OnePlus 7 and OnePlus 7 Pro. Just go to your settings, then to the “Battery” tab, and accept the “Optimized Charge”.

When the option is activated by the user, a notification will be present: it will in particular allow charging to continue, if the user wishes.

In addition, OnePlus announces that this feature will take advantage of the latest innovations in AI, which now focuses on better recognizing your sleep cycle, while taking into account the weekend, which may be subject to variations in terms of awakening.