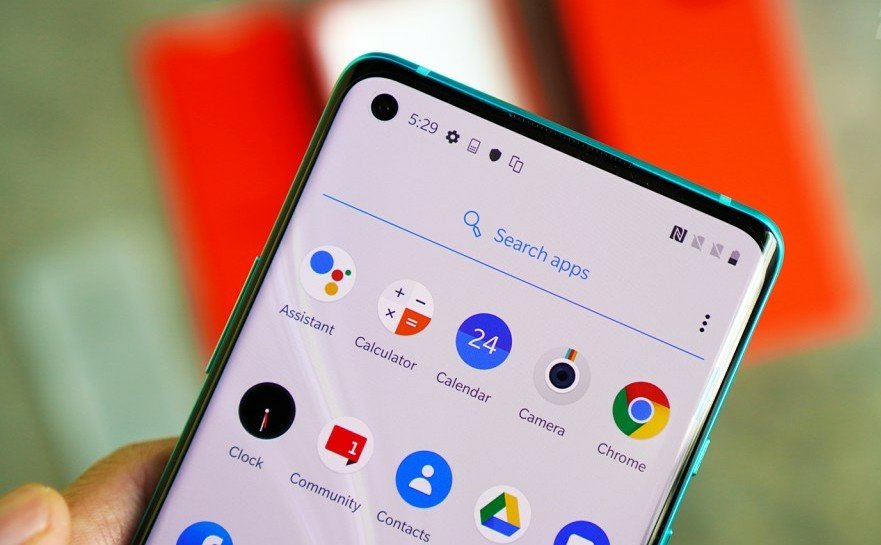 Many of the new features that have been added to OxygenOS 11 include Always-on Display that other brands have been around for a while, as well as a more intuitive Dark Mode. And looks a bit more simple icon Different from previous versions Pages similar to Android 11 Vanila.

This update is as large as 2.8GB, OnePlus is still starting to release a Stage update as before. For those who do not want to wait, can install the Oxygen Updater app and press update immediately as well.

Other models that are eligible for the OxygenOS 11 update are:

These models will be updated in the future, OnePlus has not yet revealed the road map when it will be updated. But considering the speed of updates in the past Expected not later than the end of this year for sure.