On the afternoon of December 11th, one plus 6T McLaren Edition was released at the headquarters of McLaren in the UK. 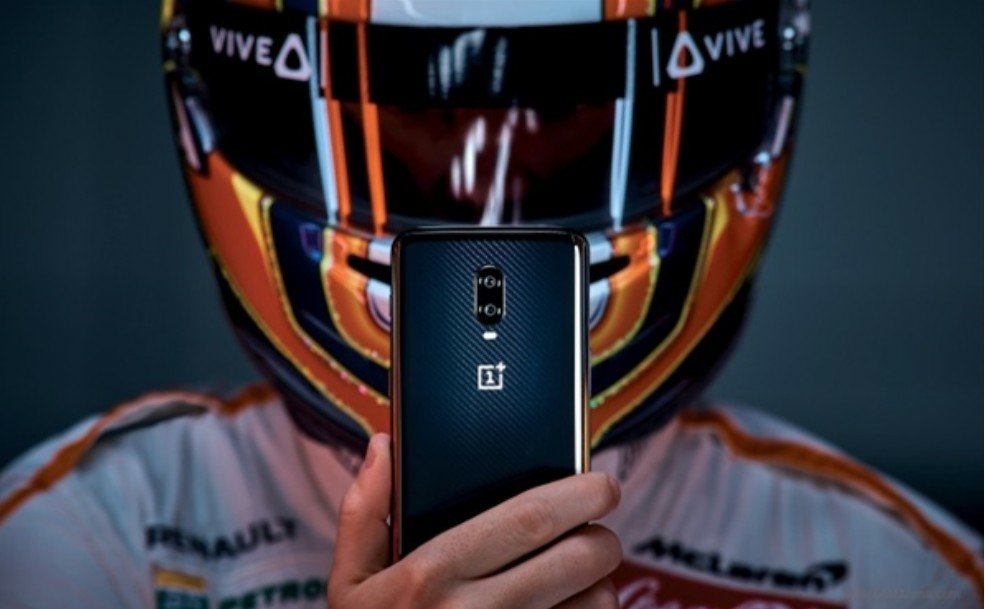 In terms of appearance, the one plus 6T McLaren version has a smooth glass back shell, but the interior is made of carbon fiber texture, which is very textured. There are McLaren signatures on the side and bottom, and a circle of ” Music Orange” side strips on the side . The front is still a 6.41″ 1080×2340 resolution AMOLED drop screen.

Another highlight of the McLaren version is the Warp Charge 30 fast charge, which comes standard with a 30W charger (one plus 6T is 5V/4A 20W), which claims to be charged 50% in 20 minutes. 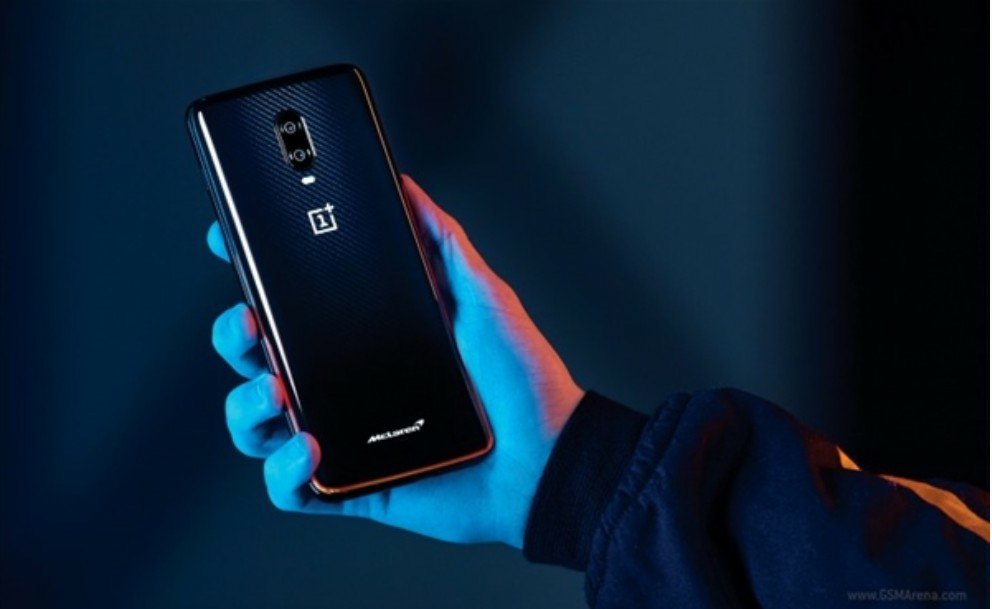 The McLaren The OnePlus 6T McLaren Edition is powered by an octa-core Qualcomm Snapdragon 845 SoC, coupled with 10GB of LPDDR4X RAM and 256G Storage. 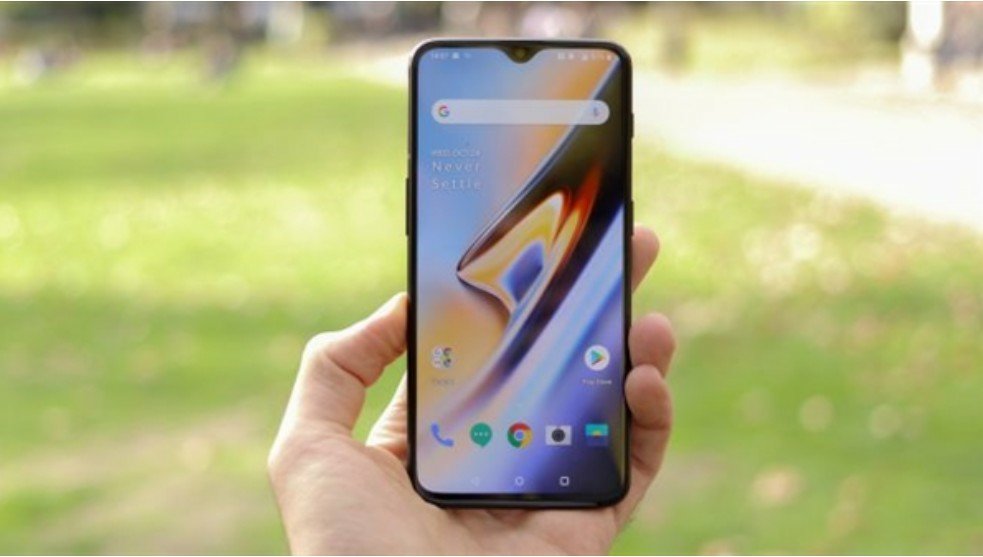 For Selfies front camera on the OnePlus 6T McLaren Edition features a 16-megapixel Sony IMX371 sensor with an f/2.0 aperture and 1-micron pixels.

There is a screen fingerprint technology, and 3700mAh battery.