Recently, according to news from a number of technology media, Nokia 9 PureView contains two versions, the models are CP-281 and CC-190, they are all ready, will not be postponed until next year. 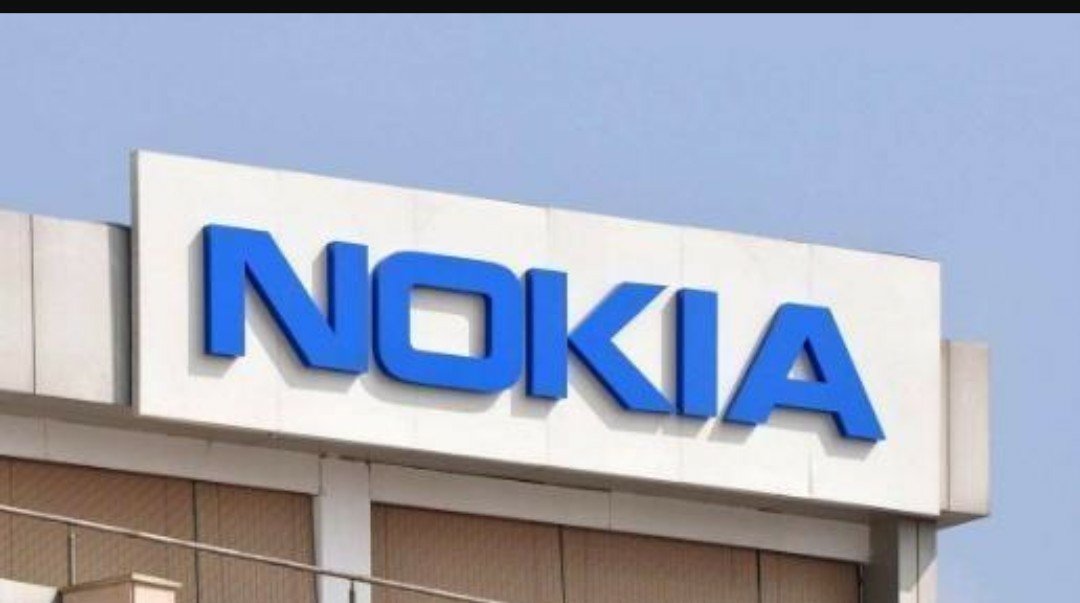 Today, Nokia mobile phones are maintaining the “king of the king” trend. In the low-end mobile phone market, Nokia has maintained a rapid growth in sales with the introduction of Nokia X5, Nokia X6, Nokia X7 and other models.

According to the latest news on the Internet, Nokia 9 PureView is expected to be released on December 5 this year, together with Nokia 8.1 (probably the previously released Nokia X7), some dealers of Nokia mobile phones have confirmed this news. For Nokia 9 PureView, it is the first camera flagship after they have re-engaged with Zeiss, and will adopt the configuration of the rear five cameras. 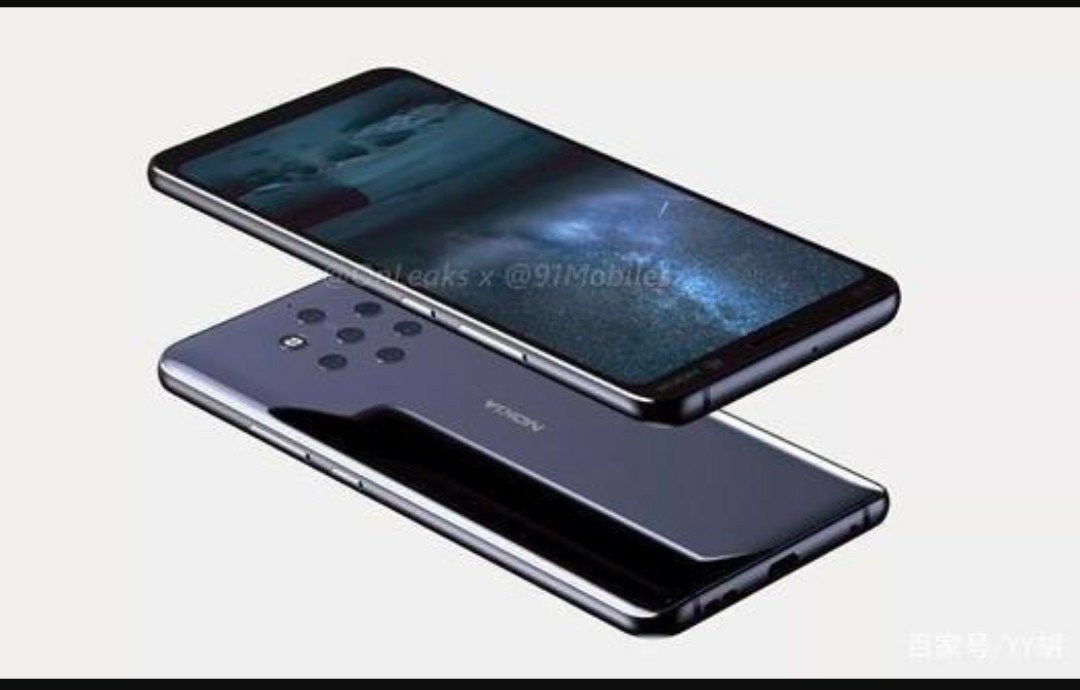 Specifically, for today’s Nokia mobile phones, we hope to return to the global smartphone market through cost-effective mobile phones in the low-end and mid-end mobile phone markets. From the results, this effect of HMD and Nokia received a positive response to sales. However, this also led to the lack of Nokia’s high-end flagship mobile phone market. In the context of Huawei, Xiaomi, OPPO, vivo and other Android phone manufacturers continue to force high-end mobile phone market, Nokia is not to be outdone. According to the introduction, the Nokia 9 (2018) will bring a six-camera array design, of course, in fact, this phone is a rear five cameras. At present, most of Android’s flagship phones are rear-mounted dual-cameras. Only Huawei P20 Pro and Huawei Mate20 series adopt a rear-mounted three-camera design. As a result, the release of the Nokia 5’s rear five shots is undoubtedly unique. 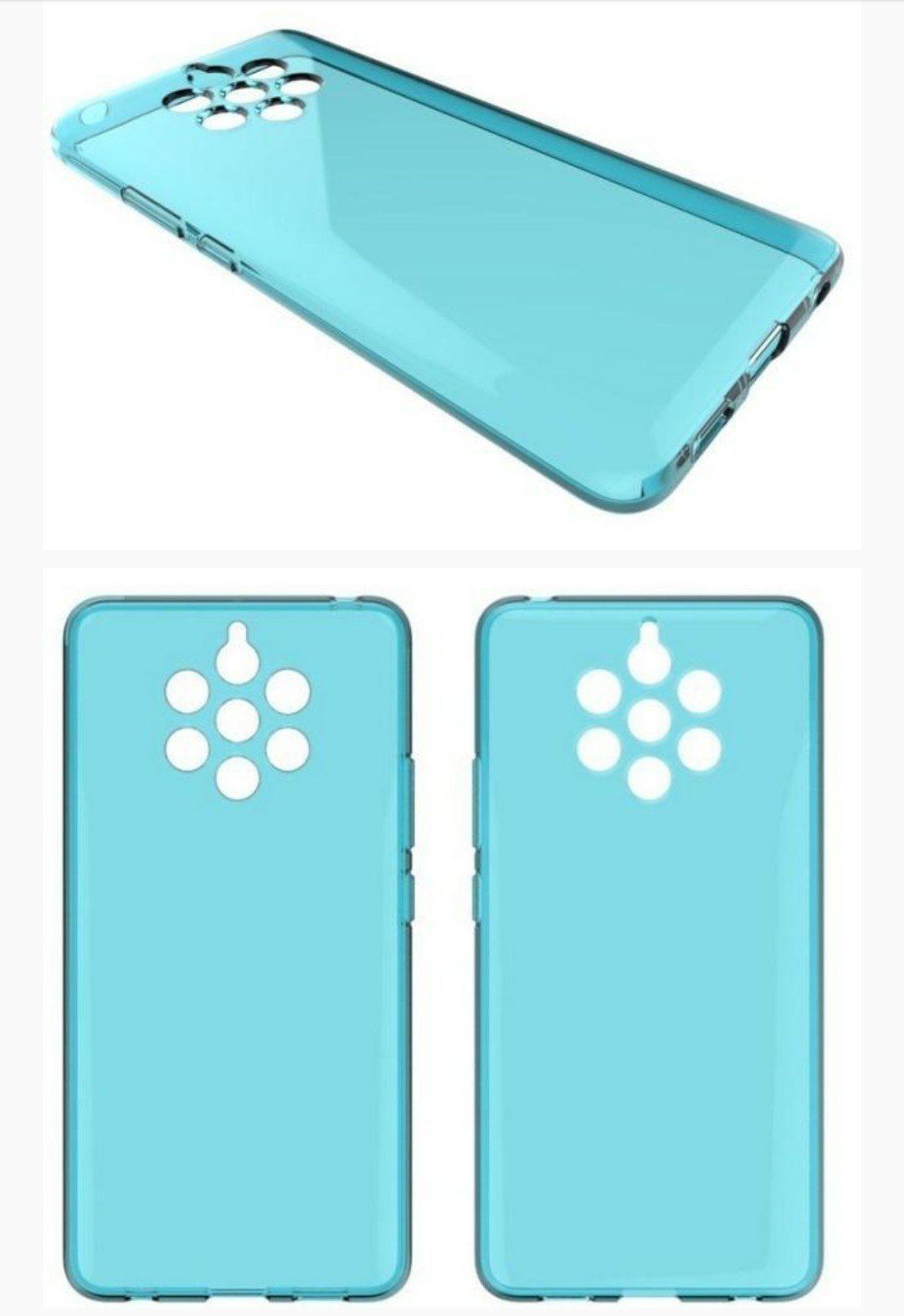 At the same time, the source comes from Zeiss’ patent for the “mini-zoom camera”, in which multiple lenses are arranged in a circular pattern. On the front of the phone, the Nokia 9 will be equiped with a 5.9-inch 18:9 full screen with a Type-C interface. However, it is unclear whether this phone will adopt the appearance of Liu Haiping or the water drop screen. In the core hardware configuration, Nokia 9 will also be equipped with Qualcomm Snapdragon 845 processor, with up to 8GB of memory + 128GB of storage. Thus, because of the blessing of Qualcomm Snapdragon 845 processor, Nokia 9 PureView has the strength of the Android flagship with Xiaomi 8, one plus 6T, and so on. Of course, from the release time point of view, Nokia 9 PureView obviously has already missed the heat of the Snapdragon 845 processor, and will face direct competition of the Snapdragon 8510 mobile phone in 2019,the Nokia 9 has a battery capacity of 4150mAh, supports waterproof and dustproof (IP67), and runs the new Android 9 system. In the eyes of the industry, Nokia 9 is likely to support wireless charging, screen fingerprinting and other popular features. Especially for screen fingerprint recognition, considering that Nokia 9 PureView contains two versions, the models are CP-281 and CC-190, which should be divided into a rear fingerprint identification version and a screen fingerprint identification version, so as to form a price. A certain difference. Of course, when it comes to the price of Nokia’s flagship mobile phone, many people in the industry think it will be more than RS 50,000 thousand. The performance is against the flagship mobile phones of Huawei, Samsung and Apple. What do you think about this?