The first Nokia 2 mobile phone of HMD Global, released in 2017, has been updated once in March. It’s just an update to Android 8.1 Oreo. The bad news is that it won’t be updated as an Android Pie. 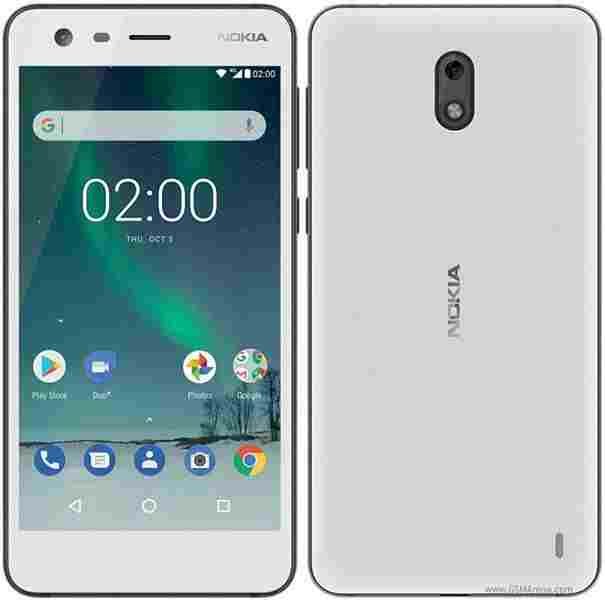 Nokia 2 is a rather unfortunate mobile phone of HMD Global, since last March it has only been updated from Android 7.1.1 Nougat to Android 8.1 Oreo (while other models this year, he updated to Android 9.0 Pie And confirmed that this version will not be updated to the Android 9 Pie because it cannot create a smooth user experience

Some of the possible ways of HMD Global is to update the Android Go version toNokia 2 because the Go version will consume less memory and specification than the regular version. However, HMD Global explained that because Nokia 2 is not released as Android Go (Nokia 1), it is not possible to update to Android Go.

After this, Nokia 2 will still receive security updates until the age of two years. But will not receive the updated version as a new version