Valve Software’s new half-life series, released in 10 years, is a VR game with a subtitle called Alix, which tells the story between the first and second episodes.

Half-Life Alix, which is expected to show various battles with the combine, which is the main feature in the second part, seems to require the level of PC performance as well as excellent graphics. 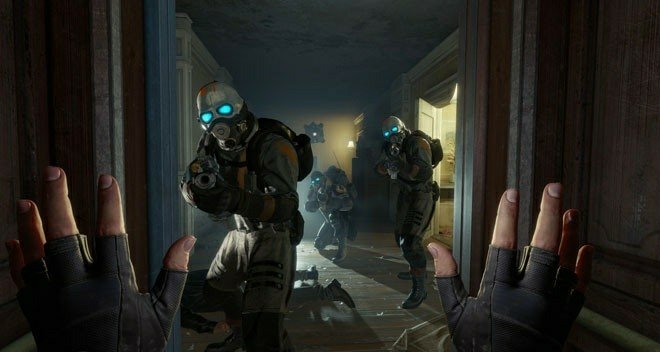 Currently, these PC requirements are minimal and may change as they get closer to release. However, as this is a formidable specification, the recommended requirement is expected to require a higher specification.

Half-Life Alix will be released in PC VR in March 2020 and will be available for all devices that support Steam VR.