Mozilla is going to disable the ftp functionality of the browser by default in Firefox version 77, due out in June. FTP support should be out by early 2021. According to Mozilla, ftp is not safe and is not used often enough to maintain.

Ftp will still be enabled by default in the extended support release of Firefox 78, according to Mozilla , but that is also the last thing Mozilla does for ftp. After that, Firefox will refer to the operating system for handling URLs starting with ftp: //. Since version 60 from 2018, Firefox has already had a flag in about: config for enabling or disabling ftp support. 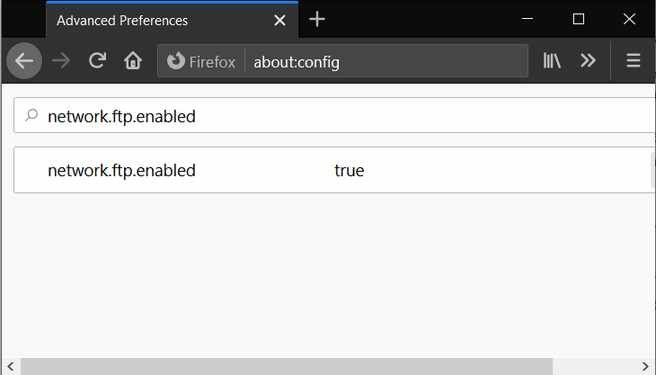 Google is slightly ahead of Mozilla in this area. It was announced last year that the end is in sight for ftp support in Chrome. The function will be phased out there from version 78. The stable branch of Chrome is now in version 80. In version 82 will have ftp completely. However, Chrome updates are now paused because of the corona virus, so this move has been delayed.

The posting’s Mozilla Dev labels ftp as ‘unsafe, old and hard to maintain’. Building in support for safer variants like sftp is an option, but Mozilla doesn’t seem to be interested in that. “There is no reason to prefer ftp over https when downloading,” he said. In Google’s motivation to phase out ftp, it stated that only 0.1 percent of users were still using ftp.