Microsoft announced on May 6 that it will shut down its productivity application ‘Wunderlist’ on May 6, next year.

The Bundle List app can manage multiple To-do List apps in one, regardless of service provider. It can be used on iPhone, iPad, Android phone, and Windows without any platform limitation. 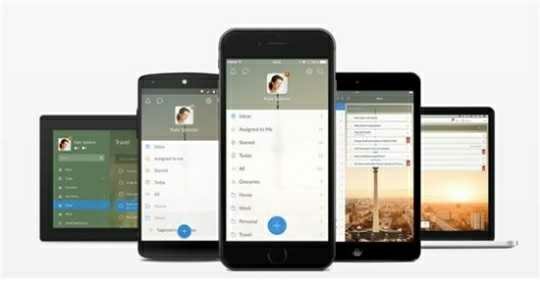 After acquiring Bundist developer Six Wonder Kinder in 2015, Microsoft introduced the Microsoft To Do calendaring app based on Bund list. At the time, Microsoft said it would end the Bunderist service, but the official service termination schedule has been announced.

Bunderist will no longer support cloud sync after May 6. However, you can send the list to Microsoft To Do.