On November 20th, according to Windows Latest reports, Adobe recently released a beta version of Photoshop, which can run on Windows 10 devices equipped with ARM chips.

The report pointed out that a developer successfully installed a complete desktop version of Photoshop on Microsoft Lumia 950 XL. Considering that this is a mobile device, the actual performance exceeded expectations. 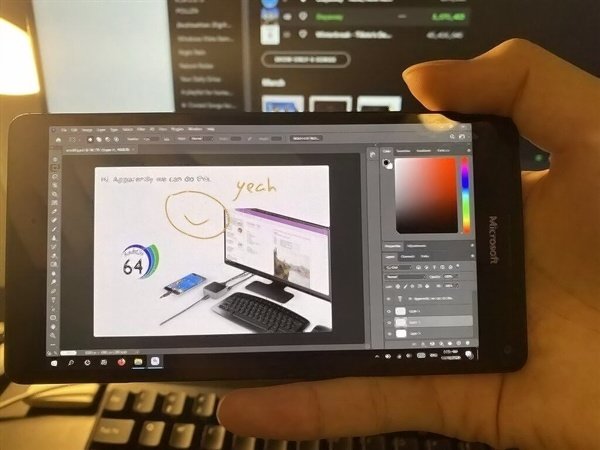 It is reported that some functions of the Photoshop desktop version on Lumia 950 XL are limited, and users cannot use the repair brush, the filling function of the recognition content, etc. However, Adobe has planned to improve the experience of Photoshop on the ARM version of Windows 10. These improvements will also be implemented in Lumia. Appears on the phone. 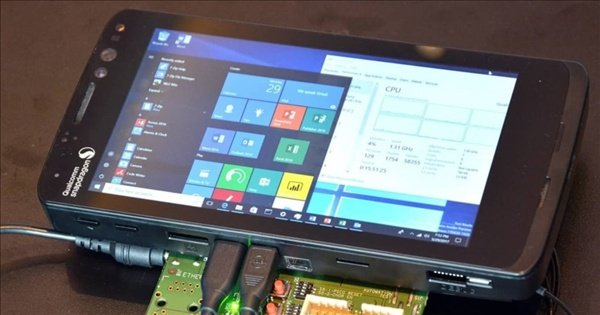